Bigger than both of us

Time Warner and AOL shareholders bless the marriage. But will Europe and the U.S. government throw rice? 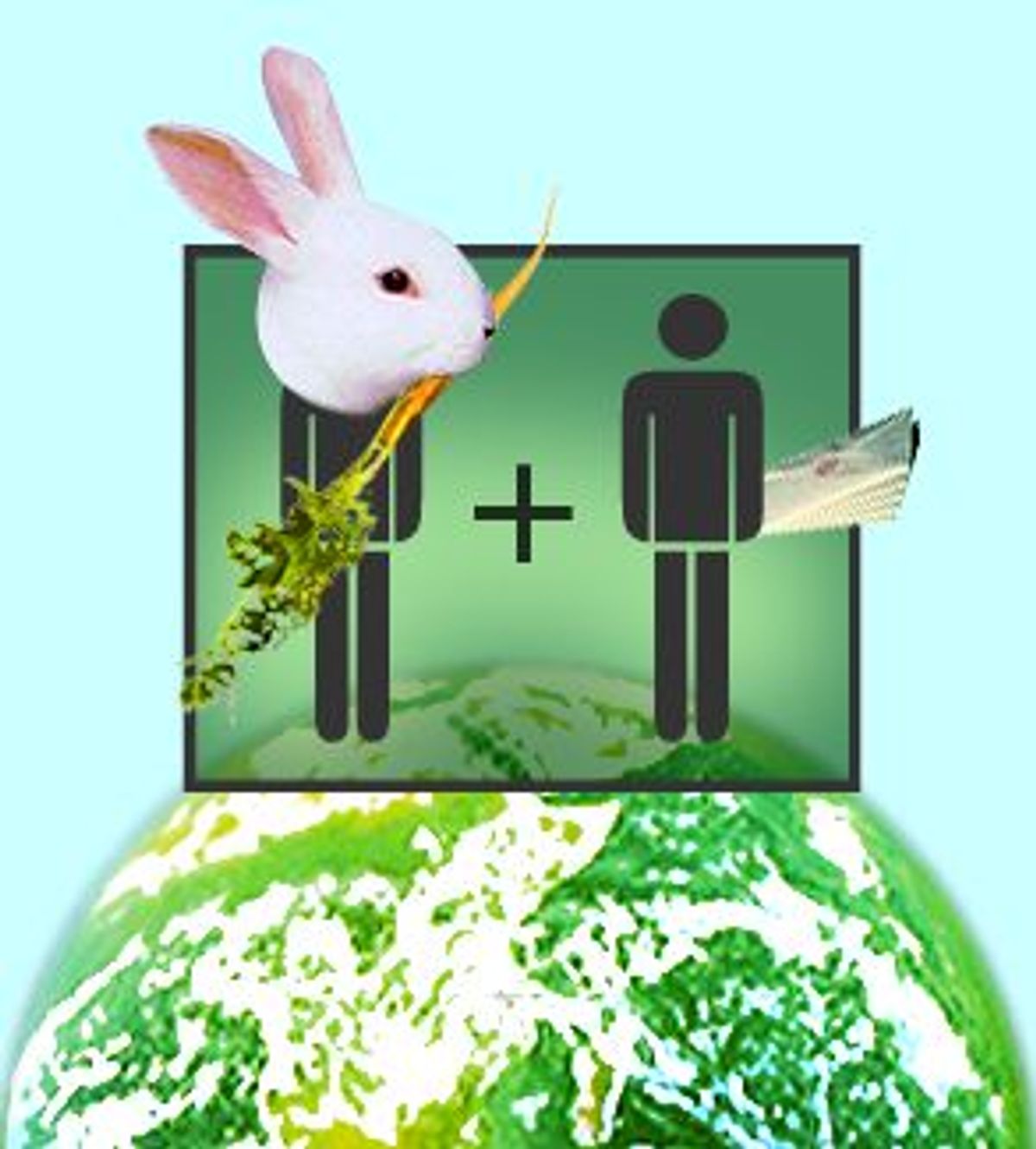 Everyone's trying to get their arms around the significance of this," said Gerald Levin, CEO of Time Warner. He was addressing a crowd of several hundred Time Warner shareholders at a "special" meeting at the company's headquarters in New York Friday, and the "this" he was referring to was Time Warner's pending merger with AOL.

In January, when Levin and AOL CEO Steve Case announced the proposed merger in the same building, everyone was trying to get their arms around each other. Levin hugged Case, Time Warner's Ted Turner hugged AOL's Bob Pittman and Time Warner's Richard Parsons hugged everybody. It was a love feast the likes of which had not been seen since the Human Be-In, and there were no hard questions, just full-body embraces. (Levin and Parsons, still feeling the afterglow, came to Friday's merger meeting without their ties.)

Since then, however, a few snipers have taken aim at the union. Aside from the complaints filed with the feds by various consumer advocacy groups and rival media corporations such as Disney, the merger has been getting some hard looks from the European Union. It was they -- said Levin in response to a shareholder's question -- who were trying to get their arms around the meaning of the merger by launching a full-scale investigation of its implications. (Of particular concern to the EU is the new company's dominance of "the digital delivery of music via the Internet.")

And AOL shareholders, who have seen their stock plummet 30 percent since January, were peppering Case and company with many of the same questions at a meeting in Vienna, Va., at roughly the same time. (The two meetings were supposed to happen simultaneously, but AOL's began about 45 minutes late. They probably had to download some ads first.)

In fact, AOL has been awash in bad press lately. First there was the company's acknowledgement that hackers had recently invaded the service and stolen member information, including passwords and even credit card information. Then there was the FCC's disclosure that it was looking at AOL's unwillingness to allow other ISPs access to its instant-messaging service. Not to mention a little $3.5 million fine the company just shelled out to the Securities Exchange Commission for violating federal regulations in reporting its income in the '90s.

All of which compelled AOL to hire a team of telemarketers in New Jersey to call shareholders and encourage them to vote for the merger, literally to get out the vote: Unreturned ballots were counted as a no.

But the atmosphere in New York, where no such desperate measures were undertaken, was relatively euphoric. (About 60 percent of Time Warner's stock is held by institutional investors whose approval of the merger follows Wall Street's lead.) Reading prepared remarks, Levin noted that it was on this day in history (June 23, 1959) that Henry Luce laid the cornerstone for the Time Life building. Since then, Levin said, it was "as though fate has taken a hand and moved events with a transcendence."

He also said that "the new digital version" of the company -- i.e., the soon-to-approved AOL Time Warner -- was "giving new meaning to the American dream." And after paying lip service to the journalists, artists and innovators who make the content, he assured the assembled that the new company cared. "Commitment to a fundamental sense of social responsibility will take on even more importance," he said.

Within five minutes Levin had essentially invoked God, man and country, and all the shareholders were smiling. And why not? The value of Time Warner stock has risen more than 26 percent since January.

Oh, there were a few tough questions -- or softballs in the guise of tough questions. Aside from the EU, Levin was asked to address the government's attitude toward the merger and the status of the open access question in light of a judgment handed down this week that denied a Portland ISP's claim to AT&T's broadband network.

(While the FTC was "in its usual course" considering the merger, Levin was optimistic since "there really are no overlapping businesses" between the two companies. And he reiterated AOL Time Warner's toothless pledge "to embrace the concept of multiple ISPs on our broadband cable ... without the need for any stimulation coming from the federal government.")

But for the most part it was a lesson in spin control from a real spinmeister. What about Vivendi's acquisition of Seagram, asked one woman; will that put a wrinkle in anyone's brow? With impeccable pronunciation of the French names "Messier" and "Canal Plus," Monsieur Levin pooh-poohed her concerns, calling that merger "an exciting prospect" that, like AOL Time Warner, merged old media with new. (He also made the trhs drtle observation that a French company taking on a Hollywood studio "turns on its head the notion of American cultural imperialism.")

Where the hell was Ted Turner? At least one inquiring mind wanted to know. There was concern that his vice chairman role in the new company would not be vibrant enough for a life force like Ted. Have no fear, said Levin. Turner will also serve as a "senior advisor" in the new company, imparting his "accumulated wisdom and entrepreneurship" to Case and Pittman, too (Heads up, Bob!). Turner, said Levin with a straight face, was "a moral authority as well as the largest individual shareholder in the company." (Now that's authority!)

Turner was a large unseen presence at the New York meeting; the other was the Napster. When a woman asked a question about the protection of intellectual property, Levin cast himself and Time Warner as the artist's best friend, searching for legal and technological solutions to the problem of unchecked content distribution. Outfits like Napster, threatened Levin (without mentioning them by name) represent massive product sampling "and now it needs to be tamed."

Donning the beret of the artist, Levin said that no one will create "if I can't see the results of my labor."

Results? Doesn't he mean "fruits" -- i.e., money? Given Time Warner's onerous "all-rights contracts" with its freelancers, in which the company claims the rights to writers' and artists' output "in perpetuity," such squeamishness about mentioning money and art in the same sentence seems laughable. Aside from its cable system, what is it Case wants from Time Warner if not its "content" -- the words, movies and music its various companies create? You can put a price on all that art -- about $80 a share.

For Friday's meeting was all about the Benjamins, with Levin himself receiving several ovations from the assembled shareholders. When a woman asked an unanswerable question about the stock's future value -- mentioning that her retirement fund consisted of TW stock -- Levin got a laugh by saying, "I appreciate the question because you and I are in the same boat." His entire net worth, he said, was in Time Warner stock. And if he didn't think the merger was a good deal, he wouldn't be driving the bus.

By meeting's end, Time Warner shareholders had overwhelmingly approved the merger, as did AOL's. If you want suspense, you'll have to go to Washington, where members of the FTC may be in less of a hugging mood.

In the meanwhile, maybe the two companies can come up with a better symbol for the merger. The joint proxy statement they sent out to shareholders featured an image of AOL's "running man" logo shaking hands with Time Warner's Bugs Bunny. But the AOL man has no hands, or feet for that matter. AOL and Time Warner can only hope their deal has legs.