The film of sweat makes the electricity between us tingle. 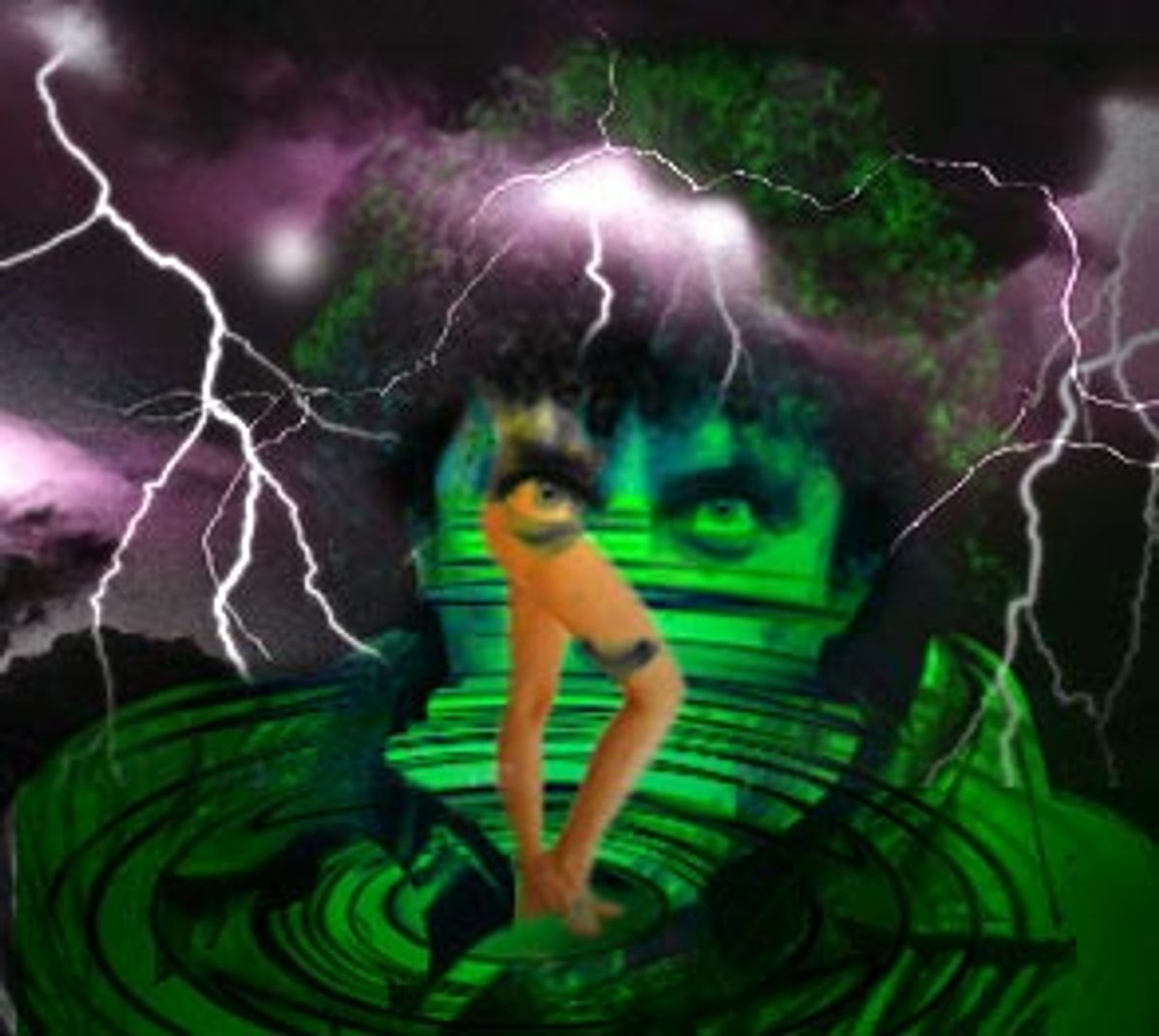 She said to come over and we'd work on some stretching together. We did some yoga kind of things, not enough to build up a sweat. We ended up drinking herbal tea and smoking Marlboros and talking about postmodernism and nonpresentational movement. The smoke curled up through the bright, sunlit loft window. Dancers always smoke. And P.S., they're all crazy.

It turns out that her shoulder muscle's tight and I have this special massage I learned from somebody, who learned it from a shiatsu master. Uh-huh. So how long does it take to go from A to B? Five minutes? We're kissing, rolling around on the floor on the gym mat, and she's got that funky aroma from working out all morning. Which I like a lot. I lick her armpits; she bites right into my neck. I'm rubbing her so hard with my crotch that the zipper of my Levi's is digging a blister into my dick. Finally, that's enough. I pull up my T-shirt and pull her leotard top down, so we're skin to skin, nipple to nipple. The film of sweat makes the electricity between us tingle. She has sweat pants on over her leotard, so I just pull off the pants and push the crotch of the leotard to one side.

Easy to get in. She's very flexible, legs up over my shoulders, spread very wide. But inside she's tight. She's afraid. It feels good, but weird at the same time. Like we're just two actors in a play, doing our roles, but inside we're completely someone else. For a second, I think, do we want to be doing this? But then my hormones take over. And who knows what she wants? I don't think she knows herself. A classic art-world tryst: mixed up, and over before you know it.

More cigarettes, more tea. And we never saw each other again.