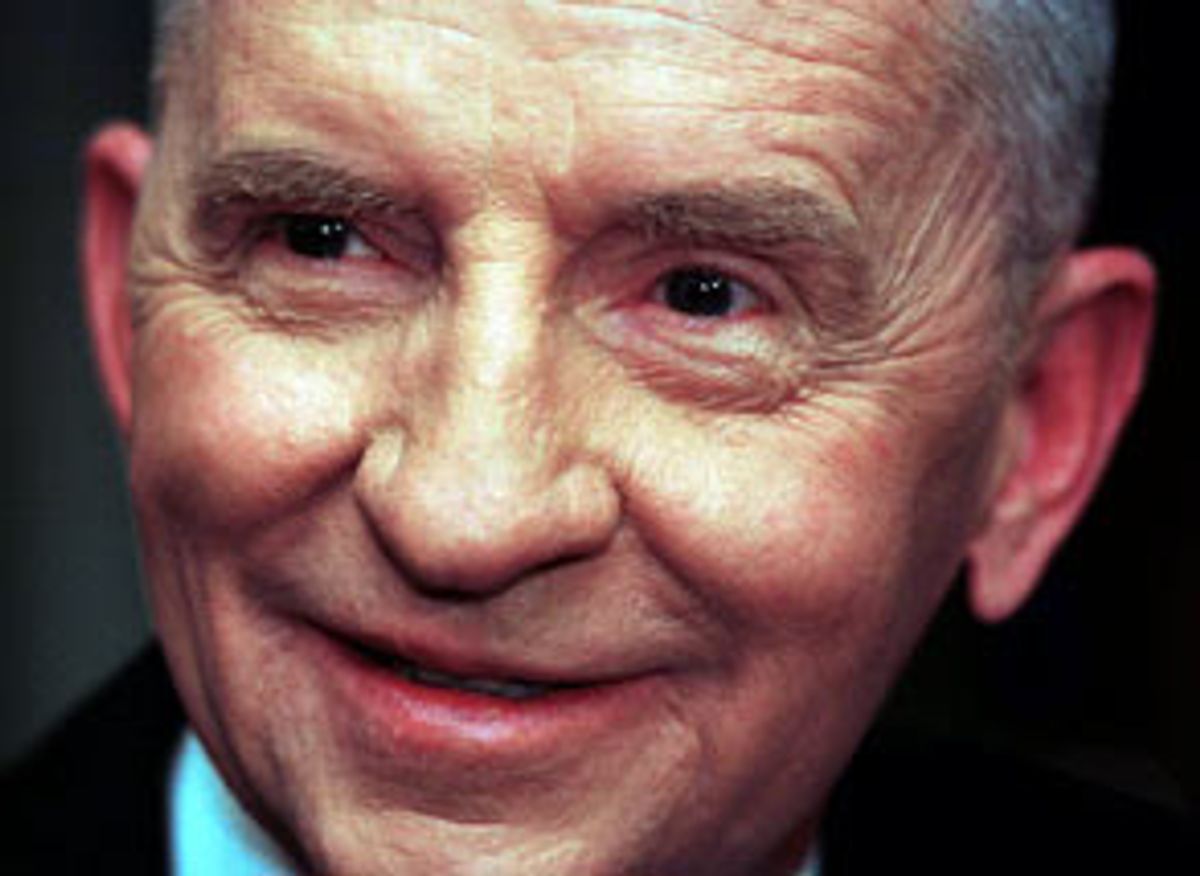 Speculation about a possible 11th-hour Reform Party candidacy by Ross Perot ended Friday as the Texas billionaire announced he would not be a candidate for president this year.

Spokesman Russell Verney said Perot decided against running in the primary because he had no intention of actually competing for the White House, but that he had considered seeking the party's nomination in order to stop social conservative Pat Buchanan. The deadline to qualify Perot for the ballot has already passed in much of the country.

"The most troublesome and difficult issue was the ethical decision," Verney said. "Since his name could not appear on the general election ballot in half of the country, it wasn't proper to seek the nomination and mislead the public."

But Verney said Perot was concerned about the future direction of the party, particularly if it falls under the control of Buchanan.

"There was enormous pressure on Mr. Perot to enter the race and seek the nomination," Verney said. Perot was not expected to immediately endorse Buchanan's sole rival for the nomination, Natural Law Party member John Hagelin. However, Verney said, "it's entirely possible that he will make some public statement during the nominating process."

But Perot's name will not be on that ballot. Michael Ferris, who heads the party's presidential nominating committee, said a candidate must give his or her consent to be placed on the ballot, even if the requisite signatures are gathered on his or her behalf.

Ballots will be printed this weekend and sent out to eligible voters next week. The winner of the mail-in primary will be announced at the party's convention in Long Beach, Calif., in August.

Goodman organized the effort in large part to stop the drive by Buchanan. He expressed disappointment at Perot's decision Friday. "I trust Ross Perot's judgment 1,000 percent," he added.

It now appears that the primary will be between Buchanan and Hagelin. Hagelin, who is also the Natural Law Party's nominee, once suggested sending 7,000 "coherence creating" professionals, including levitating yogic experts, to ease tensions in Kosovo. Thursday, he picked up the endorsement of former Buchanan campaign co-chair Lenora Fulani.

But it remained unclear Friday whether Hagelin had qualified for the ballot. That, too, will be decided this weekend, according to Ferris. In the meantime, Hagelin is positioning himself as the protest candidate against Pat Buchanan.

Hagelin's spokesman Robert Roth said his candidate was "very excited" about Perot's announcement, and said Hagelin is now the heir apparent to Perot.

"I am pleased that my candidacy has made it unnecessary for Ross Perot to seek the Reform Party presidential nomination," Hagelin said Friday. "Mr. Perot's candidacy was designed to prevent Pat Buchanan from using the Reform Party as a platform to promote his right-wing social agenda. I will vigorously uphold Ross Perot's vision of the Reform Party ... let the race begin."