Despite the silly name, the Ass Ponys whip up a smart literary conceit to accompany the most gripping country-rock you've ever heard. 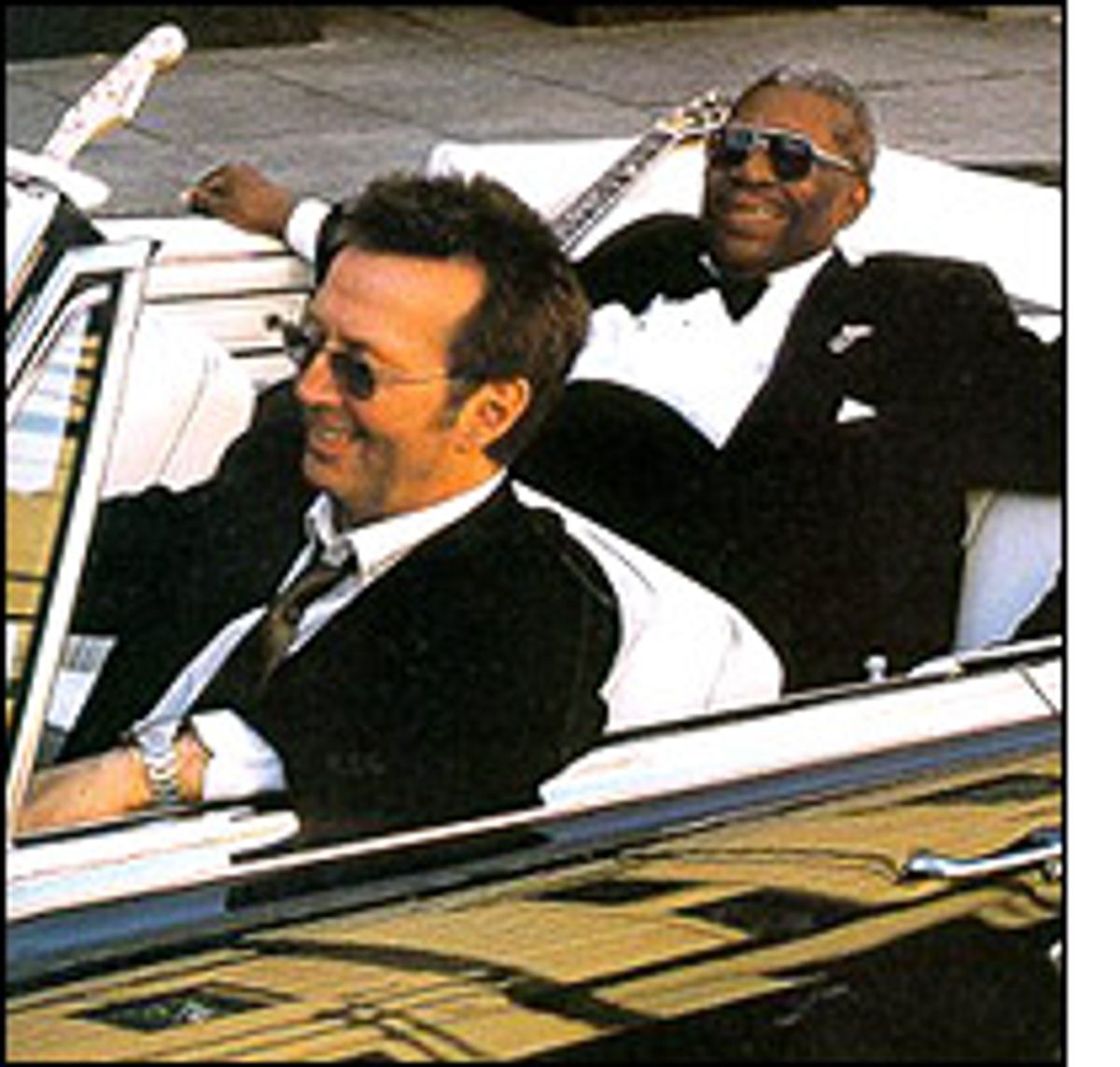 When last we heard from the Ass Ponys, joyfully deranged singer Chuck Cleaver was living inside the head of Hazel Motes, confessing, as blithely as you please, "I only kill because God tells me to."

Actually, I don't know if the Cincinnati songwriter had Southern writer Flannery O'Connor's cursed preacher on his mind or not. But I can tell you Cleaver inhabits the pained and yearning lives of his dirt-farmer characters so completely and warmly that the gothic soul of the South doesn't seem like a literary conceit but the natural landscape of the most gripping country-rock you've ever heard.

Which brings us, five years later, to the Ass Ponys' fifth album, the radiant "Some Stupid With a Flare Gun" (a line from stoner classic "Smoke on the Water"). Songs about a lonely spinster who imagines collecting the bones of a dead astronaut have never sounded better. Nor have ones about a geek who calls Scatman Crothers his brother because he too has a third nipple. Sings he: "I'm so fascinated by these special people."

The Ass Ponys can play, really play, like the Flying Burrito Brothers. No, wait, they rock much harder and dirtier. And swing like the Lost Planet Airmen. The songs don't stew in dank bars but pick up speed and fly into the sun. Cleaver has a bizarrely high and querulous voice revealing that a truly mordant view of the world is not a pose but a richness of spirit. And lead guitarist Bill Alletzhauser sears your heart like bluesman Peter Green. The Ponys write melodies that pine after the moon, that lift Cleaver's suicidal characters out of despair and fill their heads with stars.

And listeners' too. Can I tell a story? I'm listening to "Caspar's Coming Home" from "Some Stupid With a Flare Gun" in my Discman, walking to work, stressed out of my mind; girl trouble. Wistfully, Cleaver starts singing:

In a flash, I feel weightless, as if I could float above the high-rises. But, in fact, the sadness the singer is talking about is not the emotional state: It's a discarded fetus. He assures the fetus' ghost it's all right to come home, he can face the ghost alone. Who knows what Cleaver is talking about? Only he can write such a weirdly touching song. And "Some Stupid With a Flare Gun" is full of them. It's rock 'n' roll with a heart so big that you want to cry.