Cut off from the mainland

The author of "Being Dead" picks five great books about islands. 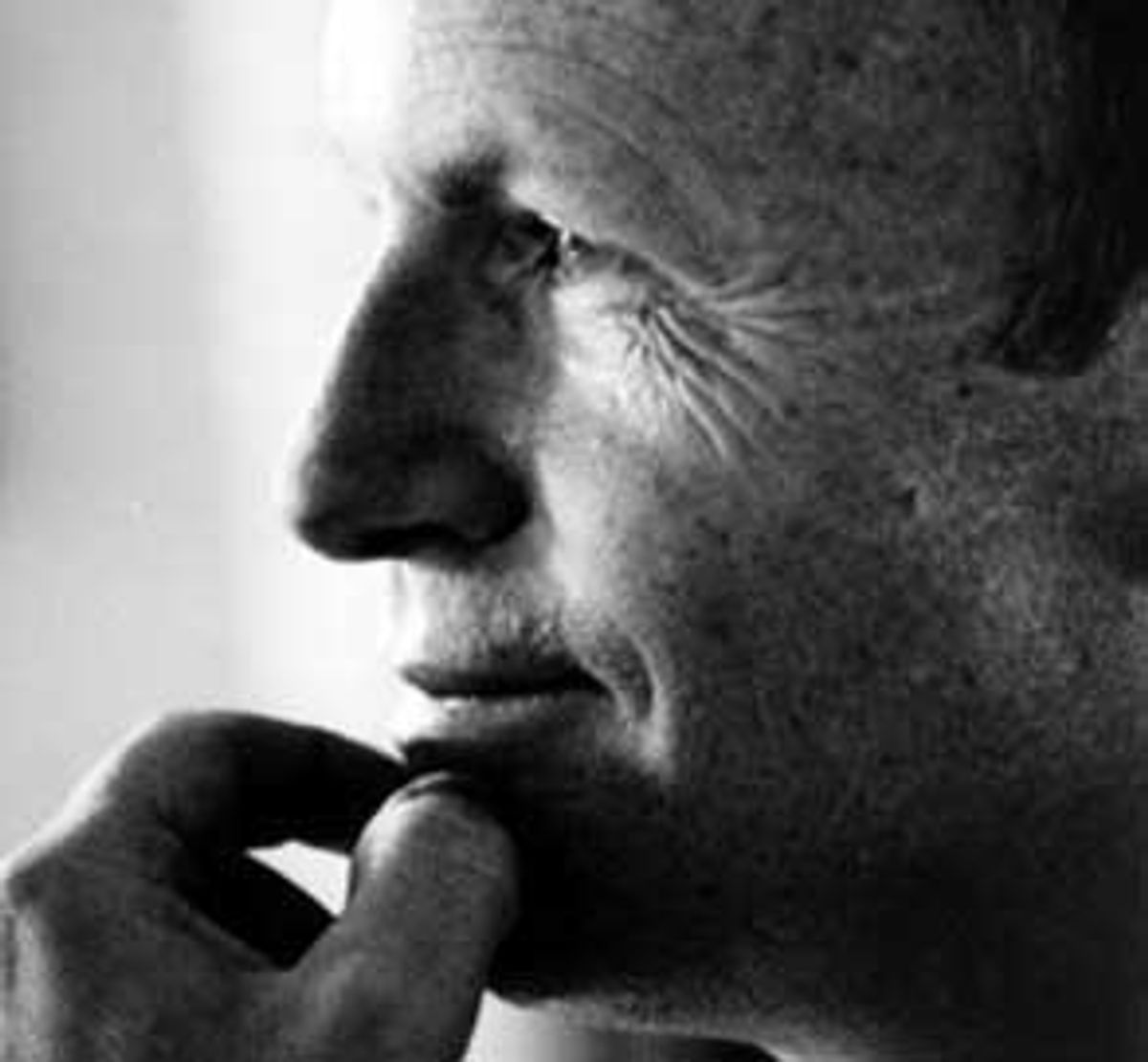 Even if you exclude islands linked to the land mass by a bridge -- and thereby rule out Venice, Singapore and Manhattan -- this is still a huge and irresistible genre of literature about islands. Eligible works range from classics such as "The Tempest," "Robinson Crusoe" and "Gulliver's Travels" through to modern novels by Graham Greene, V.S. Naipaul, Barry Unsworth and William Golding. The scale and remoteness of islands clearly suits the reductive, symbolist instincts of both authors and travelers, providing neat abstractions of the larger, less contained world of the mainland. My list comprises recent, outstanding works about islands that I have already visited or have on my wish list. I am, therefore, recommending not only five excellent books, but also five enticing journeys.

The Hunter by Julia Leigh
Tasmania
This is my novel of the year: a surprising and outstanding debut by a writer with the grace and skill of an old hand. Leigh's hunter has taken to the high plateaus of Tasmania to find, and kill, the world's one surviving marsupial tiger. The book offers splendid landscape writing, great human tragedy and a small cast of bruised and bruising Australians. Rarely has a contemporary novel combined such elemental drama with such tenderness.

The Island of the Colorblind by Oliver Sacks
Guam, Pingelap and Rota
Dr. Sacks is off to Micronesia, equipped as usual with his insatiable curiosity, his bizarre brand of intrusive humanism and an obsessive passion for swimming, to investigate a prevalence in these small atoll communities of colorblindness and lytico-bodig, a neurodegenerative disease. Should we blame the genes, a virus or the local sago flour for their gray and trembling worlds? Sacks is not entirely sure, but the journey to his half-an-answer is riveting.

Nathaniel's Nutmeg by Giles Milton
Run
The Indonesian island of Run is small enough to walk around in a morning, but for much of the 17th century it was the Yukon of spice traders. Its single cash crop of nutmeg with its outer coating of mace earned fortunes and caused wars. Giles Milton brilliantly locates general and philosophical meaning in the heroic history of this tiny seed, and entertains the reader with an always engaging and sometimes bloodthirsty narrative of greed gone wild.

Omeros by Derek Walcott
St. Lucia
Walcotts exhilarating and mythic verse epic of love, history and culture in the Caribbean is a work of immense compassion and conciliation, beautifully rendered in faultless terza rima. Its the perfect travel companion, in fact. I devoured each of its 64 rich but demanding parts on a recent long tour of America, one chapter for every airport terminal and another for every air flight. It was a timely reminder that, despite the dispiriting surroundings, the world is not as crass and homogenized as I was entitled to suspect.

The Song of the Dodo by David Quammen
Every island, everywhere
This is a much greater book than you might imagine from the subject matter described in the subtitle, "Island Biogeography in an Age of Extinction." "The Song of the Dodo" is the island lover's bible, being both a learned and gripping natural history book and an adventurous romp around the world's most exotic archipelagos, where the Darwinist diversity of small places has thrown up such oddities as the Komodo dragon, the Tasmanian tiger and the dodo. It is a treasure chest of journeys, animals and fun.

Jim Crace is the author of several novels, including "Quarantine," "Arcadia" and "Being Dead."