Can dropping acid lead to schizophrenia? 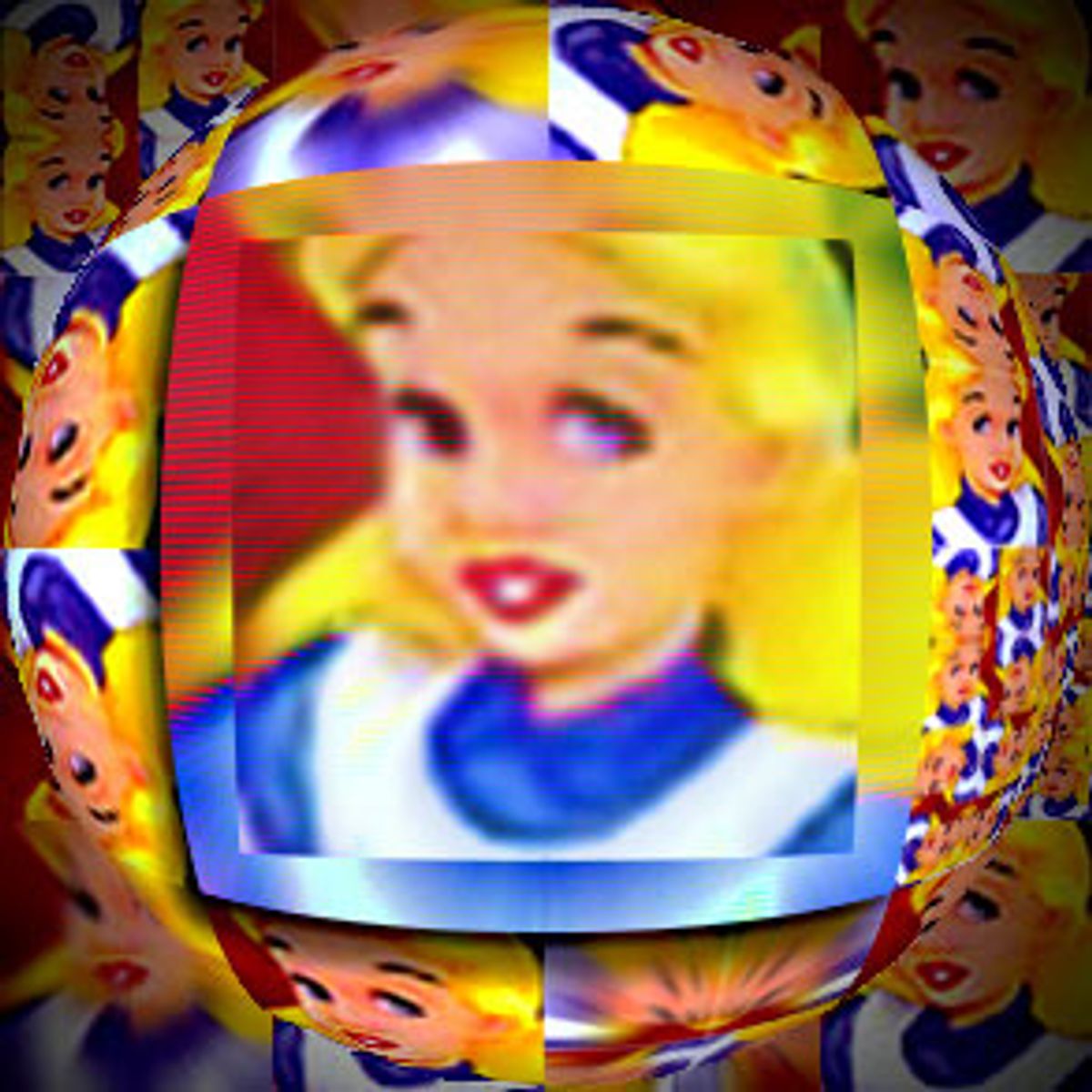 OK, we all remember the CIA-planted "studies" about the genetic damage caused by LSD. As the mom of two chemically experimental art students, I want to know what I can truthfully tell them about acid. What, if any, are the side effects and risk factors? My main concern is that I have a cousin with schizophrenia, and I remember reading of a possible link with LSD use. My cousin did quite a few drugs so it would be hard to single out one. I've never lied to my kids about my own drug use, and I have some rather fond lysergic memories. But I'm also a responsible adult and would appreciate any input.

Although we have no evidence about the role of the CIA, we do know that lots of bad research has been done about the risks of LSD, and publicity of these results has created skeptics like you. We are delighted to discuss the real and dispel the imagined dangers of LSD.

LSD is the abbreviation for lysergic acid diethylamide, a hallucinogen created in the laboratory of Dr. Albert Hoffman of Sandoz Pharmaceuticals. Hoffman, by the way, reported in his journals the first known "acid trip." LSD was popularized by Timothy Leary in the '60s, and has reemerged as a popular recreational drug over the last few years. It causes changes in sensory perception that start with mild feelings of unreality. After an hour or so, it can progress to visual disturbances, including image distortion and hallucinations. The user can also feel like an observer, watching himself or herself doing things.

We can dispel a few concerns immediately. First, the physical effects of LSD are not terribly dangerous to the user if he or she is young and healthy; and overdosing is not a big concern. Second, LSD does not appear to cause genetic damage, and there is no evidence that it causes birth defects in children of women who take it when they are pregnant.

Nevertheless, there are some hazards to using LSD. The most common problem is a bad trip: a feeling of intense fear about being in a scary experience that you can't control, and lasts for hours. LSD is very unpredictable: A person can have an enjoyable trip one time, and a scary one the next time. A visit to the ER and an anxiolytic drug like Valium usually takes care of bad trip. Another obvious hazard is the possibility that you may do something that will hurt you, like jump off a building because you think you can fly. There are many accounts of injuries and some deaths in people who were under the influence of LSD, so you should take this seriously.

Now, on to the schizophrenia-LSD connection. Virtually everybody knows somebody who took LSD and went "permanently insane." This story may be urban myth. But there is some evidence that LSD can trigger a psychotic episode in someone who is already schizophrenic, or it can trigger the first episode in someone who is going in that direction. Since the onset of schizophrenia usually happens during early adulthood, when people are first experimenting with LSD, it can seem like LSD caused the disease. That is not necessarily the case.

Most scientific research has not shown a measurable increase in the incidence of schizophrenia in people who have used LSD. However, some studies have reported psychosis after LSD use in people who were reportedly normal beforehand. In addition, some people have a temporary but severe psychiatric disturbance that lessens over time. We also know that there are more hallucinogen users in psychiatric hospitals than the population at large. So, we are left with the chicken-and-egg question: Did LSD make them crazy or do psychotic people take LSD more frequently than healthy people? The percent of LSD users who wind up with severe psychiatric problems is very small (1 to 5 percent by most estimates), but it is not zero, so there is some risk.

Far more common than the schizophrenia-LSD connection are flashbacks or "post hallucinogen perceptual disorder," which occurs in 30 percent to 50 percent of regular LSD users. They are not usually full hallucinations, but visual disturbances like wavering patterns or images in your peripheral vision. Sometimes they are so severe that they are disabling. Flashbacks usually dwindle with time once someone stops using LSD, but it can take months or even years.

So, the most likely thing users will experience is a bad trip. There is a small likelihood that they will experience more severe psychiatric disturbances, but chances are that a person who was healthy beforehand will remain so. Since schizophrenia does show a strong genetic component, we would certainly advise anyone who has a relative with the disease to avoid the drug. Of course, those with previous psychiatric problems should stay away from LSD and other hallucinogens.

Read Buzzed every week in Salon Health. Send your drug questions to buzzed@salon.com.