My girlfriend smoked a lot of pot recently and now has to take a drug test for her new job. Is there anything she can do to avoid being caught? 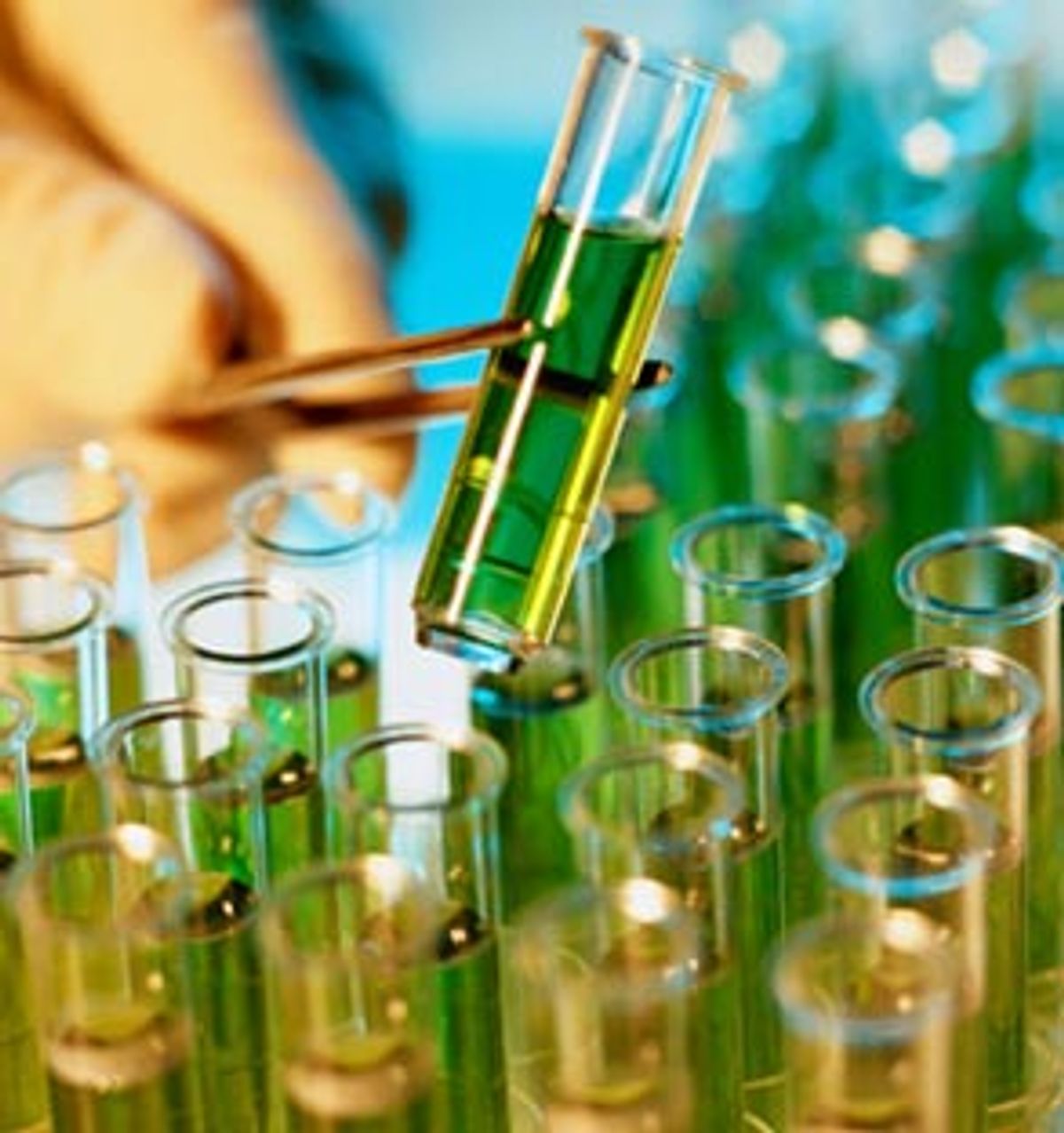 Recently, my girlfriend took a new job after eight months of looking. There was no mention of a drug test during the interview process. Now, after having been there for several weeks, she has been informed that she must take a drug test. Although she is not a heavy user, she has smoked pot about 10 times over the past few weeks. How long will this be detectable in her system, and what can she do to mask it?

Afraid of Getting Caught

We congratulate your girlfriend on her new job, but she may have a problem. Unfortunately, pot sticks around in the body longer than any other recreational drug. It could be detectable for anywhere from five days to several weeks after that amount of use, and there is nothing your girlfriend can do to guarantee a clean drug test. For just one joint, it takes the body up to eight days to rid itself of marijuana's chemicals -- both the active ingredient (tetrahydrocannabinol, or THC) and its metabolites. Since your girlfriend is smoking a joint every other day, most likely there is always some THC in her system.

Almost all routine drug tests examine urine because the procedure is quick and cheap. Such tests are also fairly accurate. One test kit can screen for THC metabolites, cocaine, amphetamines, PCP, opiates and other substances. However, these tests are not perfect: Both false positives and false negatives happen every now and then. If a drug is detected, the urine is retested with a procedure called gas chromatography/mass spectrometry. This test is very accurate, detecting the exact number of molecules as well as their concentration levels.

Of course, if you are a heavy and regular smoker, your chances of getting caught increase dramatically. Your body fat becomes loaded with THC, and a urine test can be positive for up to six weeks after you stop smoking pot. By contrast, if you are a casual user, most preliminary urine screening tests will pick up a single joint smoked within one to three days of the test.

Because women generally weigh less than men do, they can have a more difficult time with drug tests -- the same amount of a drug reaches a higher concentration in a woman's body. In the case of THC, there's an additional issue: Females have relatively more body fat, and since THC is stored in fat, they may tend to hold onto the drug longer.

So, what do you do? People go to all sorts of trouble to defeat drug tests. In fact, we have a list of more than 50 products that promise to help you do that. You would be amazed at what people are selling. Companies sell clean urine and a concealed reservoir (remember the movie "Gattaca"?) with which to deliver it. Most tests are supervised, so that usually won't work. More commonly, people choose products to adulterate the urine sample and thus corrupt the test, or they take chemicals to "cleanse and flush" their body.

Products that adulterate the sample do indeed disable the test, but guess what? Most drug testers now test for the adulterants too. The products that supposedly cleanse and flush are simply diuretics. The drug testers know about these techniques, so they also measure the specific gravity of the urine to make sure it's properly concentrated. Basically, if you use these products, you are shrinking your pocketbook but not your chances of getting caught; and the money-back guarantees the products promise won't help much if your girlfriend loses her job.

Is there any hope for your girlfriend? Maybe. Remember, these are usually threshold tests, meaning they signal a positive result only if a drug or metabolite level exceeds a threshold, and these thresholds are quite generous to prevent a lot of false positives. The longer she stays clean before the test, the less chance her use of pot will be detected. Maybe, if she drinks a lot of water or uses one of the diuretic products, she could get lucky and get below the threshold without triggering the diluted-urine signal, but we would not bet on it.

If she gets caught, she has at least two options. First, most companies have an amnesty program that offers some counseling. If she loves her job, then that is the option to take. Otherwise, she can look into the law and find out if the testing was legal. The law on this subject is complicated and varies from state to state, so calling a lawyer may be appropriate.

Read Buzzed every week in Salon Health. Send your drug questions to buzzed@salon.com.