The proprietor of a German tanning salon will give ladies free treatments if they allow him to broadcast their nude bodies on his Web site. 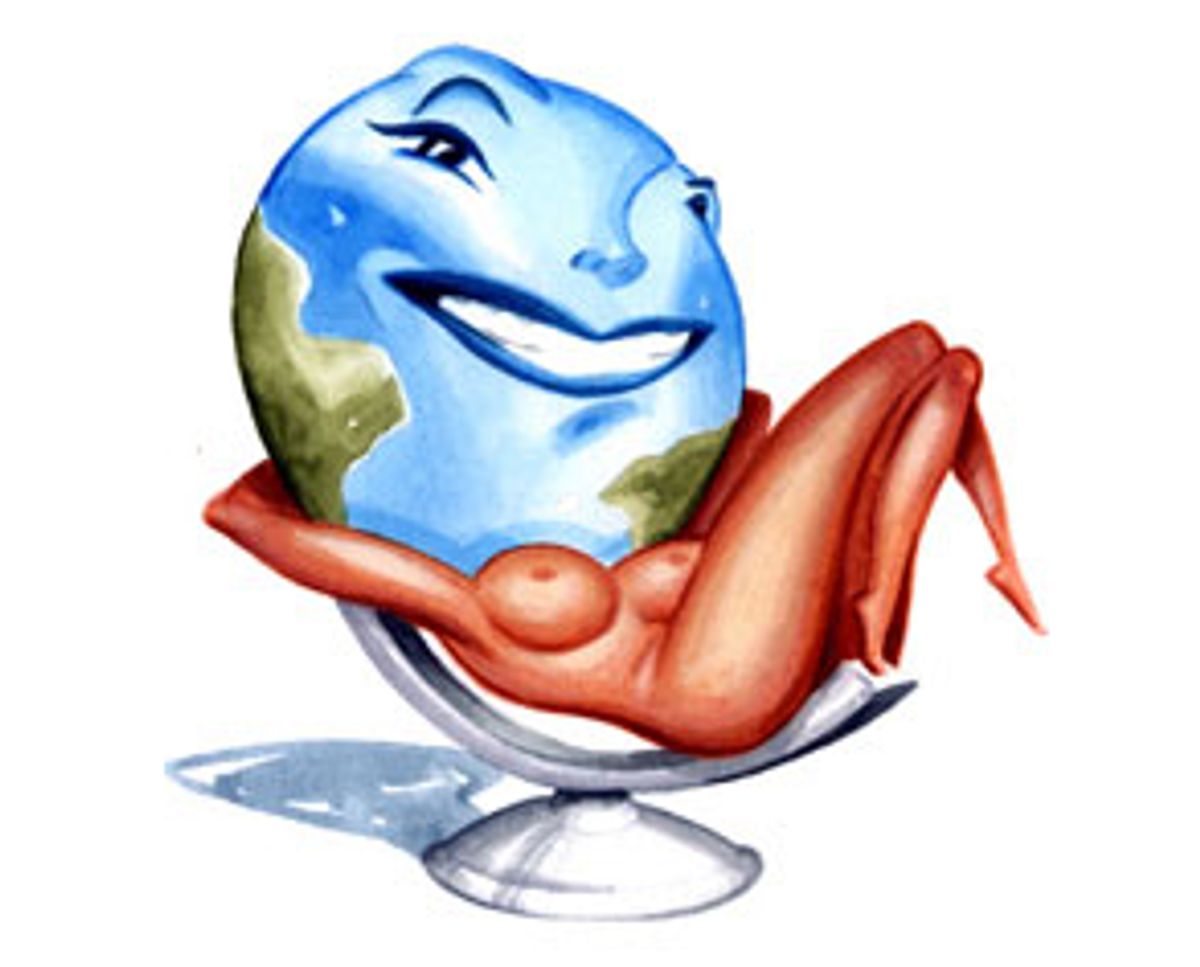 German women craving an all-over suntan will soon be able to receive that tan without cost. All they have to do is strip naked and allow images of their bodies to be broadcast live over the Internet.

Chalk up this innovative brainstorm to Manuel Scholz, a solarium owner in Germany's northern city of Hanover. He provides the relatively small cost of running the tanning equipment, and then gets nude models for free. He will then slap the images onto a Web page and use them to attract ad revenue.

In addition to naked women, Scholz's site will also feature ads for other nude Web sites, and maps offering directions to his solarium. But the highlight of the site, undoubtedly, will be live webcam feeds of women lying in tanning beds, baking to a delicate crisp under the heat lamps. Watching a woman lying down, wearing special glasses and covered in an orange glow and not moving for several minutes at a time might strike some as like watching paint dry. Scholz believes otherwise, and is counting on the extra bonus of his scheme -- they're totally nude!

Scholz told news agencies that his offer has already been taken up by a woman already famous for appearing nude in public. She recently appeared live in front of millions of television viewers, taking a shower, as part of a "reality-based" program.

Scholz is obviously pretty excited about his stroke of genius, and is confident that marketing his solarium as the place to go to look at naked chicks is a winning strategy. The Web site is expected to go live this week.

"This is not about pornography," claims Scholz, who is actively soliciting advertisers for his venture. "This is about lifestyle."