Daniel Auteuil saves Vanessa Paradis, and then there is the intimacy of not quite piercing her, in "Girl on the Bridge." 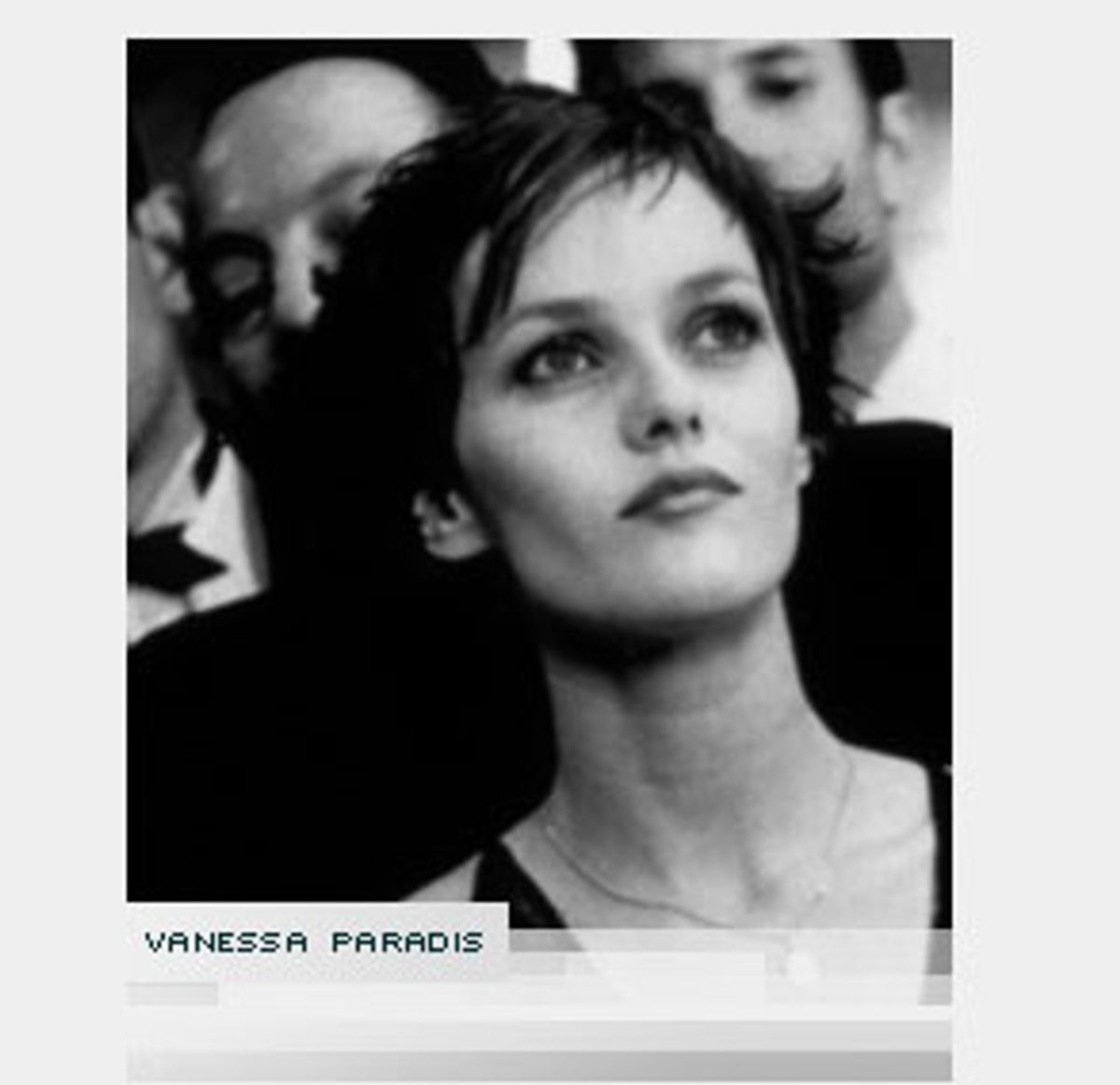 Something about the new Patrice Leconte film "Girl on the Bridge" seemed promising -- the hook. A young woman (Vanessa Paradis) is about to jump off a Paris bridge one night. An older man (Daniel Auteuil) sees her. He speaks to her; he prevents her death or delays it. He needs help in his act. He is a knife-thrower and he requires a lovely girl target to miss, yet to come close to. That's the point: the way in which the knife hisses through the air, thuds into the board she's spread-eagle on. And maybe he just grazes the soft skin on her upper arm, so he needs to put a saving plaster there. It's the intimacy of not quite piercing her.

The sexiest thing in this movie, I feel, is nothing to do with the story. It's a passage, early on, where the Paradis character (or is it just the actress?) is interviewed by an off-camera person. Paradis has longer hair, which she tosses and smooths as she tries to answer the questions. It doesn't add to the film, but there's an alluring doubt put in our minds -- of where the real ends and the character begins. In these days of fervent celebrity, I find it very sexy to see a real person (albeit an actress) drifting off on a voyage of fictional discovery. She's flirting with herself in a way I think we all try in our daydreams. Film should explore it more.

After that, the film is just the knife-throwing and the stricken look of Auteuil. Maybe he does something for the French. He only worries me. He seems too insecure to be taking such risks with a girl he loves. In my version of the story -- the one with Dietrich -- the man should be Jean Gabin or Alain Delon, refusing to show feeling, doubt or hesitation. All the idea of desire would have to rest in the concentration that takes aim. Until he makes a mistake -- a mistake? -- and Marlene smiles as the blade goes in. Very perverse, but very normal.

A failure -- no matter. Suppose the girl were Sandrine Bonnaire, whose beauty seems to have been shaped by a sharp knife. Then rent an earlier Leconte film, "Monsieur Hire," in which Bonnaire is a young woman spied on by a very plain man. That's nearly a masterpiece and so sexy you stop breathing. After all, voyeurs hold their breath when they can't hold anything else.