A spoonful of Dickens

British doctors prescribe "bibliotherapy" for the stressed-out and depressed. 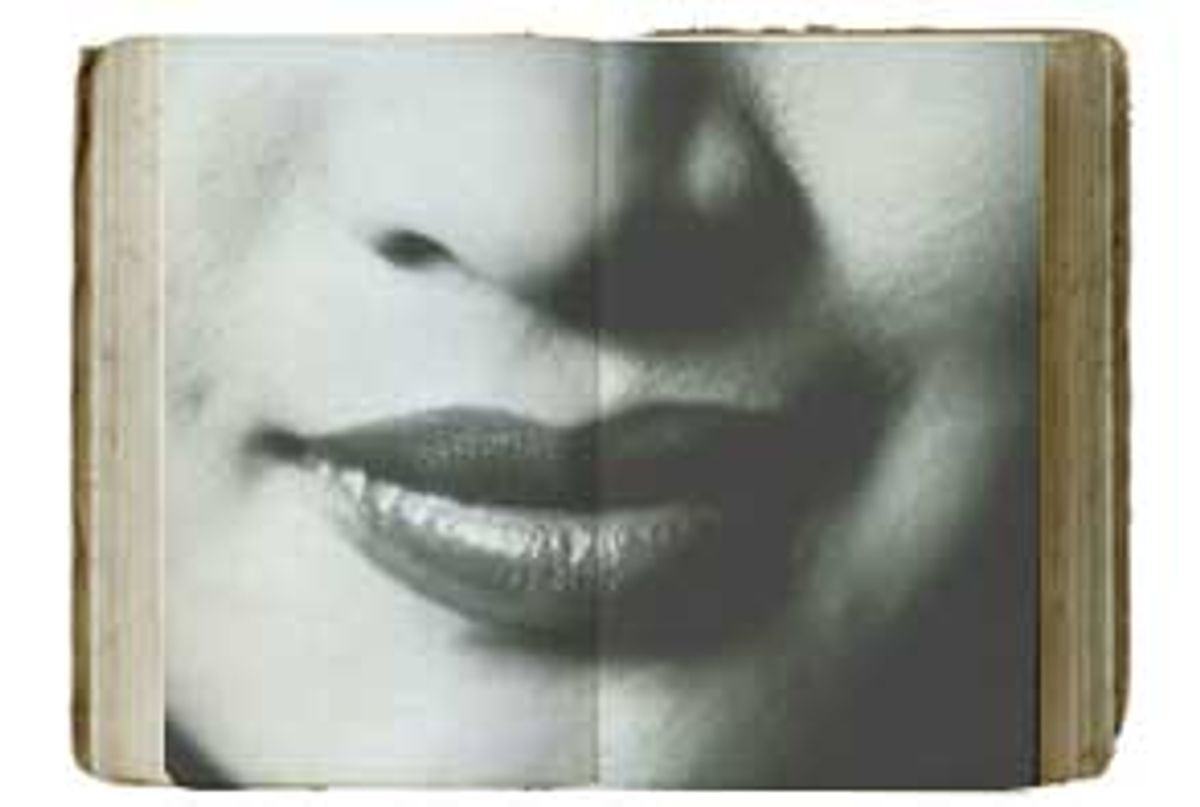 Most doctors don't prescribe fiction for patients who are ill, but that's exactly what will happen in Britain beginning in September, when doctors and librarians team up to launch a new program that will deliver a therapeutic course of novels to patients suffering from a range of ailments.

As an alternative to traditional medication, family doctors in Kirklees, West Yorkshire, will refer patients who are struggling through bouts of depression, stress and anxiety to a "bibliotherapist" at a local library. The bibliotherapist will then scan the library's database to create a customized course of books designed to assuage each patient's particular malady. The goal is to pair patients with books that will serve as an inspiration for them to get better -- or at least cheer them up. The pilot program is funded by the government, local health authorities and a libraries' charity.

Catherine Morris, a Kirklees librarian and the program's organizer, says the program isn't designed for people with severe psychiatric illness, but for those troubled by depression or mild anxiety.

"Working in the library, I meet people all the time who say that reading particular books has cheered them up," Morris says. "Once someone came in and said 'I really enjoyed this book because it was about somebody more miserable than I was.' The idea is that bibliotherapists will talk to people, find out what kind of things they normally like to read, why they are stressed or ill, and then prescribe them an individual list of books."

So where can you -- the average depressed, stressed-out, anxiety-ridden American -- find a good bibliotherapist in this country? Sorry, but you probably won't find one at all. Officials at the American Library Association (ALA) say that librarians in the United States aren't accustomed to handing out prescriptions for literary medicine.

"It's not something we're doing on this side of the pond," says Mary Jo Lynch, the director of ALA's Library and Research Center. "It's certainly not something that we're using in any of our committees or sections at ALA. Librarians here have never called themselves 'bibliotherapists.' We don't use that title. It isn't something that we feel we're qualified to do."

Lynch raises the inevitable question: Is your average librarian really qualified to dispense treatment for depression and anxiety -- even if the medication being prescribed is strictly literary? Lynch says the Brits are going out on a shaky limb. "This is a very litigious society," she points out. "If you hang out a shingle and claim that you can cure people, you're making yourself vulnerable (to lawsuits)."

Still, Lynch -- like all self-respecting librarians -- believes that great literature can have a genuinely curative effect on the reader, and though librarians in this country may not brand themselves "bibliotherapists," they do practice book-healing on a looser, less formal basis.

"We maintain lists of books that we think might help people in different situations," Lynch says. "The goal for librarians is to know this stuff in case someone comes in and wants it."

While the British program is a groundbreaker of sorts, the concept of bibliotherapy per se is nothing new. You can trace it way back to ancient Greece, when the words "Medicine for the Soul" were inscribed over the door to the Library at Thebes. And the Greeks, famous for their tragedies, really knew how to plot a story for maximum therapeutic impact.

"It goes back to Aristotle's idea that tragedy has a cathartic effect on the audience," say Brian Bremen, an associate professor of English at the University of Texas at Austin who teaches a course on the relationship between literature and healing. "The experience purges you and leaves you a healthier person."

Purging may have gone out of style with the vomitoriums, but the basic read-to-cleanse tactic remains intact to this day. "The more modern approach," Bremen says, "is that by reading, you learn things about yourself, and this knowledge leads to a healthier approach to behavior."

The term "bibliotherapy" -- most simply defined as the use of books to help people solve problems or adjust behavior -- first surfaced in a 1916 issue of Atlantic Monthly, when essayist Samuel Crothers put forth the idea of prescribing books for patients with various ills and gave his brainchild a label.

The term began to get bandied about heavily in the United States in the 1970s. Back then, bibliotherapy programs focused for the most part on children; librarians in schools would try to help students tackle various personal issues with the help of a few good books.

If a fifth-grader's parents got divorced, say, the librarian might slip the kid a novel that happened to feature -- yeah, you guessed it -- a child-protagonist with divorced parents. In the book, the fictional kid learns to cope by relying on peer support, personal resourcefulness, old-fashioned spunk, etc., and then (if everything goes according to plan) the fifth-grader identifies with the character, realizes he isn't the only kid in the world with a busted-up family, watches the character work through the problem, gains insight into his own situation -- and ultimately uses the book as a model for coping. Issue resolved. That's the idea anyway.

But does it work? Before you swap your Prozac for Dickens, you might want to consider Richard Riordan and Linda Wilson's 1989 review of the literature on bibliotherapy. Their review, published in the Journal of Counseling and Development, found that most studies on the subject have shown mixed results, especially when it's used as an isolated treatment. The article concluded that bibliotherapy works most effectively when teamed with other forms of therapy -- medication and counseling.

Of course one of the underlying assumptions of bibliotherapy is that the act of reading itself is a naturally interactive process. By placing yourself in the shoes of a story's major players, goes the notion, you can extrapolate from their experiences and apply their ways of dealing with their fictional ups and downs to your own life. Heal thyself, via the canon.

Maybe, maybe not -- but sometimes the mere act of absorbing top-notch literature can have a positive effect. Anyone who reads good writing has experienced the feeling of uplift and reassurance that comes from consuming a delicious slice of prose -- like this one, for instance, from the opening of Kent Haruf's 1999 novel, "Plainsong":

Here was this man Tom Guthrie in Holt standing at the back window in the kitchen of his house smoking cigarettes and looking out over the back lot where the sun was just coming up. When the sun reached the top of the windmill, for a while he watched what it was doing, that increased reddening of sunrise along the steel blades and the tail vane above the wooden platform.

Sure-footed, well-cadenced writing like this just makes you feel better, brighter, more hopeful. Maybe the act of reading releases some kind of endorphins in your brain -- a reader's high.

But can Kent Haruf -- or Tolstoy, Melville or Austen -- actually cure depression? Can they rid you of anxiety? Un-stress your mind? "I'm skeptical of the ability -- the literal ability -- of literature to heal," Bremen says. "But there's another part of me that says, 'Who knows?' So much of medicine is reliant upon rhetoric."

So what kind of books might help an unhappy person feel better? "I'd take the allopathic approach," Bremen says. "I'd choose children's literature. Happy kinds of stories. 'Rebecca of Sunnybrook Farm,' 'Harry Potter.'"