Can one become more creative by doing drugs? 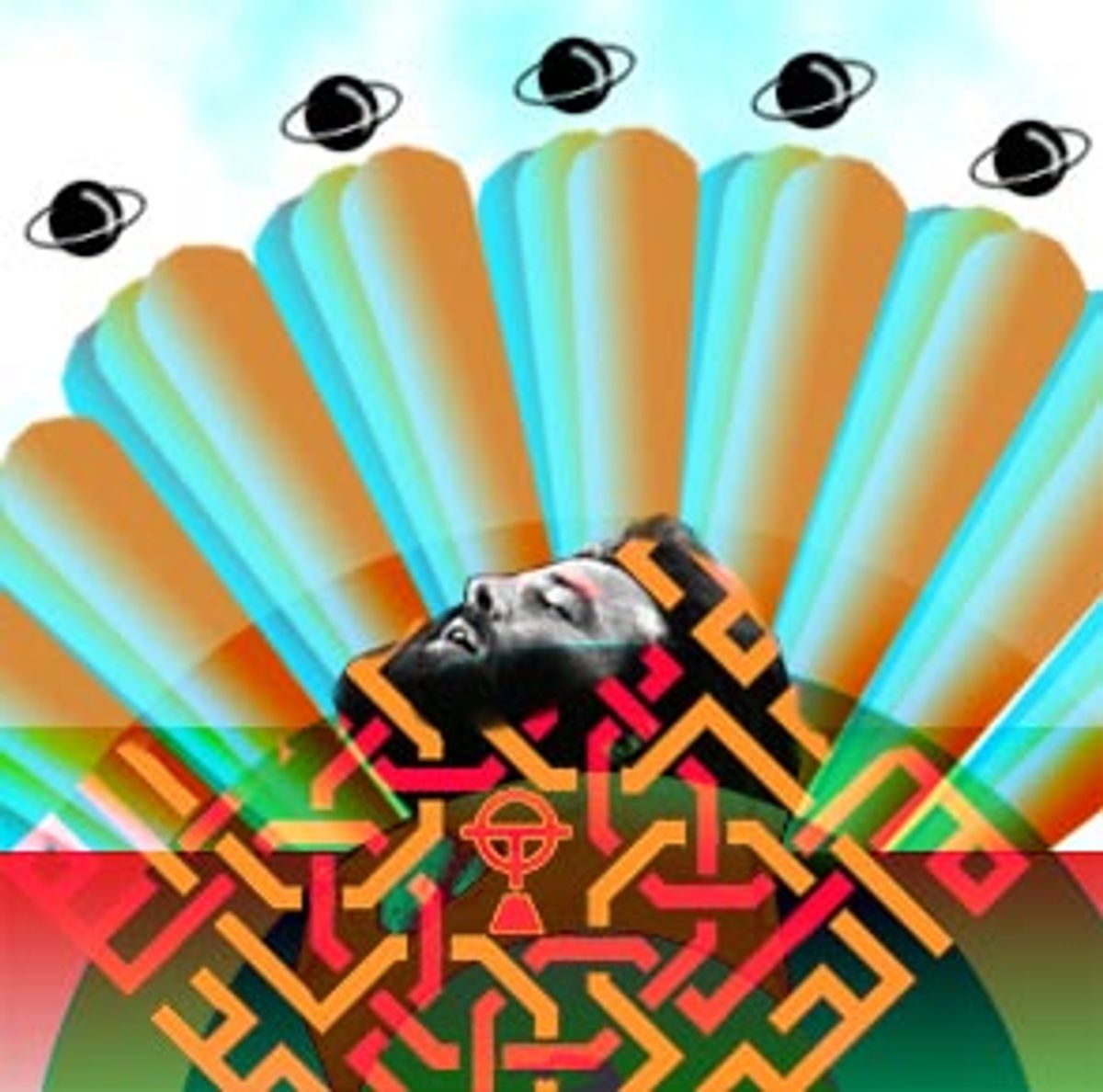 Musicians, artists and writers are notorious drug users. What is the relationship between creativity and drug use? Have any studies ever been done linking the use of psychedelics with creativity? Will pot make you a better writer?

You've asked Buzzed a tough question because there is not much research about drugs and creativity. Creativity is a subjective part of the human experience, and to answer your question, someone would have to give people drugs and then measure their inspiration -- not an easy task for two reasons. First, since the government believes that most of these drugs have no medical benefit, there are legal barriers to doing such research in humans. Second, our usual animal subjects, rats, don't tend to express much observable creativity, so we can't use them either. We can only talk about a small amount of human research done before the drugs became illegal. Unfortunately, most of that research was done without controls and by people who were strong advocates of drug use. As a result, we really don't have much high-quality data.

You are right that many artists use drugs as part of their creative process. These people tend to experiment in many aspects of their lives, and drugs may be one of the vehicles.

There is also a strong association between bipolar illness (manic-depressive illness) and the artistic temperament, and many who suffer from this disorder abuse alcohol and stimulants to control their violent mood swings. Finally, there are people who take drugs intentionally for inspiration. Do they get what they're looking for? Maybe, maybe not.

Most people know about the famous writers who drank alcohol to excess (Edgar Allan Poe, Eugene O'Neill, William Faulkner, Tennessee Williams, to name a few). Did it make them better writers? Most of them would say not. A study published in the British Journal of Addiction looked at their biographies and found that most did not drink excessively while they wrote and thought that they did their best work when sober. One drink might "get you going" by disinhibiting you, but that might not be the most effective way to write a whole book.

Some people take drugs, especially hallucinogens like LSD or mescaline, to change their perceptions or tap into parts of their mind that they cannot access easily. Hunter S. Thompson said it simply: "A cap of good acid (LSD) costs five dollars and for that you can hear the Universal Symphony with God singing solo and the Holy Ghost on drums." Does this work? Certainly hallucinogens create unusual visions for many people and naturally good writers and painters sometimes create beautiful stories about these experiences. But this doesn't mean that they can make you more artistic, which is the most common association between creativity and drugs.

So while hallucinogens probably won't make you artistic, if you are artistic you may record the events more beautifully than does the normal, nonartistic fellow. Much has been made of Samuel Coleridge's writing his famous work "Kubla Khan," which recounts a dream he had while intoxicated on opium. Could most of us have written this poem, even after such a dream? Not likely. Can drugs help you tap into a "deeper understanding" that permanently enhances your perception of the world around you? That is the crucial question, and for that we have no research-driven answer. But many artists would say yes.

Hallucinogens can give an artist a false sense of security. A work that might appear spectacular to a tripping brain might seem absolutely trivial after the trip is over. A group of students we know were convinced that LSD would help them create great art. Since they were of a scientific bent, they experimented with painting without taking any drugs and then compared that work with some paintings they did while tripping. The work they did while on LSD seemed absolutely fabulous to them at the time they were doing it, but when they looked at it the next day, it was just a splotch of colors in no discernible pattern.

One thing is for certain: Drugs that are downers, including opiates, alcohol and marijuana, can impair artistic performance because they sedate you and decrease your coordination. Legions of musicians have discovered that marijuana may make them feel mellow but does not make them play better. On the other hand, anxiety-reducing drugs that reduce stage fright could improve artistic performance.

The bottom line: Drugs create unusual perceptions, and artists frequently exploit drug experiences, as they do other parts of their lives, in creating art. Will hallucinogens or similar drugs make a normal person the next Ernest Hemingway? We think not. Will an intense hallucinogenic experience change how people attend to the world around them, enabling them to better use their experiences for creating art? Maybe, but this is a personal question, one that is so individualized that it can't be answered by clinical studies, let alone science in general.

Buzzed appears every Wednesday in Salon Health. Do you have a question? E-mail us at buzzed@salon.com.