The pizza chain is a huge hit among rich Venezuelans, who can't get enough "corte Chicago" pies delivered to their doors -- rapido. 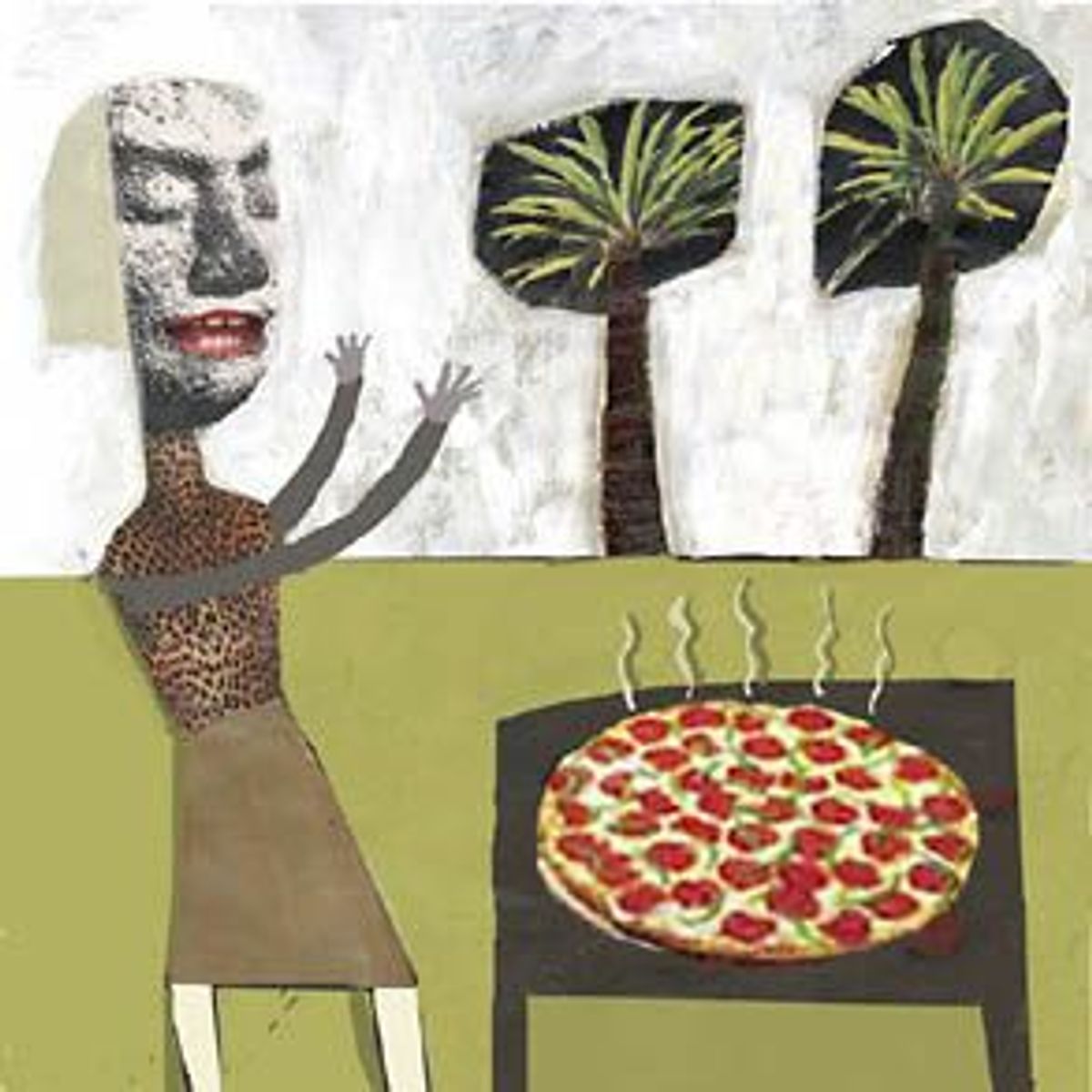 With its red-tiled roofs, brightly painted storefronts and quaint town square that's home to a pair of sloths, El Hatillo is the kind of small Venezuelan town that harks back to an era when life moved at a more leisurely pace.

But tucked away on Calle Bella Vista, just a few minutes from the main square, Wilmer Moreno anxiously watches the clock. "We have 40 minutes to get it to you, otherwise your pizza is free," the 32-year-old manager of Domino's Pizza tells a caller.

Armed with an armada of seven motor scooters and a staff of 10 delivery guys who sport familiar red, white and blue uniforms, Moreno oversees one of the most popular food places in town. Once the territory of street vendors and mom-and-pop food spots, this South American nation of 23 million has developed a penchant for hot ham-and-cheese pies delivered right to their doors -- rápido.

Like many other American fast-food chains, Domino's domestic business has slowed, which means its main opportunities for growth remain outside U.S. borders. During the second quarter of this year, the Michigan pizza chain's domestic same-store sales grew a mere 2.3 percent, compared with 4.5 percent in international markets. Overall, Domino's international subsidiary last year contributed a fourth, or approximately $840 million, of the company's $3.36 billion in sales.

Domino's is thriving globally, particularly in a nation like Venezuela, where the American lure still holds strong -- and that's good news for Bain Capital, which purchased Domino's in 1998 and plans eventually to take it public. The company now has 22 franchises in the country, adding to its 2,014 stores in 61 other international markets. More impressive, in its 15-year history overseas, Domino's has yet to see a drop in sales in its international division. By comparison, its domestic franchises last year reported a 1.7 percent sales drop from 1998.

"Forgive the pun, but the international market really is a world of possibilities," Domino's spokesman Tim McIntyre says. "I think pizza is an American food, and so it is very exotic in some places."

It wasn't hard to sell the American fast-food concept to Venezuelans, says Juan Pestana, president of a private firm of investors that owns 11 Domino's franchises, including the one in El Hatillo. "There have always been pizzerias in Venezuela, but no one ever offered to deliver."

That has been a key ingredient to Domino's success. The 40-year-old pizza chain has capitalized on Venezuela's soaring crime rate and numerous incidents of carjackings, muggings and shootings, which have kept many of Caracas' wealthier residents housebound.

"What hooks our customers is they get the best pizza in the safety of their home," Pestana says.

While Pestana declined to say exactly how much his group earned last year, he says profits grew by a healthy 20 percent in 1999 -- an astounding figure considering Venezuela's high unemployment and other economic woes.

The company -- which last year sold 360 million pizzas worldwide -- has succeeded because it has targeted a specific Venezuelan customer, namely the rich. At a cost of anywhere from $15 to $23 for a medium pie, home delivery is a luxury only the elite can afford. That has led to an unusual transformation of Domino's image from a working-class purveyor of fast food to a glamorous American specialty chain that delivers food on command.

For instance, at El Hatillo's Domino's, the menu includes a "corte Chicago" or Chicago-style deep-dish pizza that's cut into bite-size pieces -- perfect as an hors d'oeuvre or as an entree at a child's piqata party, a social event that can rival a debutante ball.

Yet Domino's still runs into snags in this Caribbean nation. While it has managed to blend good old American capitalism with a Latin flair, it hasn't adapted some finer points of business, including the notion that customers are always right.

"Making the pizza is the easy part of all this," Moreno says. "The hardest part can be the people."

With a smile, Moreno says customers can be less than understanding when orders are botched. The store also has been held up at gunpoint three times. And on weekends, when the eatery averages up to 300 calls a day, life at the chain can be unusually stressful for such a slow-paced town.

Likewise, just getting pizzas to customers is more than challenging in a country where street names and numbers are rarely used. Would-be drivers must take a rigorous road course, spending a few days driving the streets and studying the names of buildings (often the only reference point given). Then they're paired with a seasoned veteran of pizza delivery until they're ready to venture out alone on one of the company's red and white scooters.

McIntyre admits success hasn't come without bumps. "We had to learn to adapt. At first, we went in like the ugly American and attempted to implement the American model everywhere. We faltered and quickly found out we didn't know a lot. Now we realize our best approach is to find successful businessmen and teach them the Domino's way."

And that's something Moreno is happy to learn.

"It can be a little tough with the customers, but business is going so well I can't complain," he says.