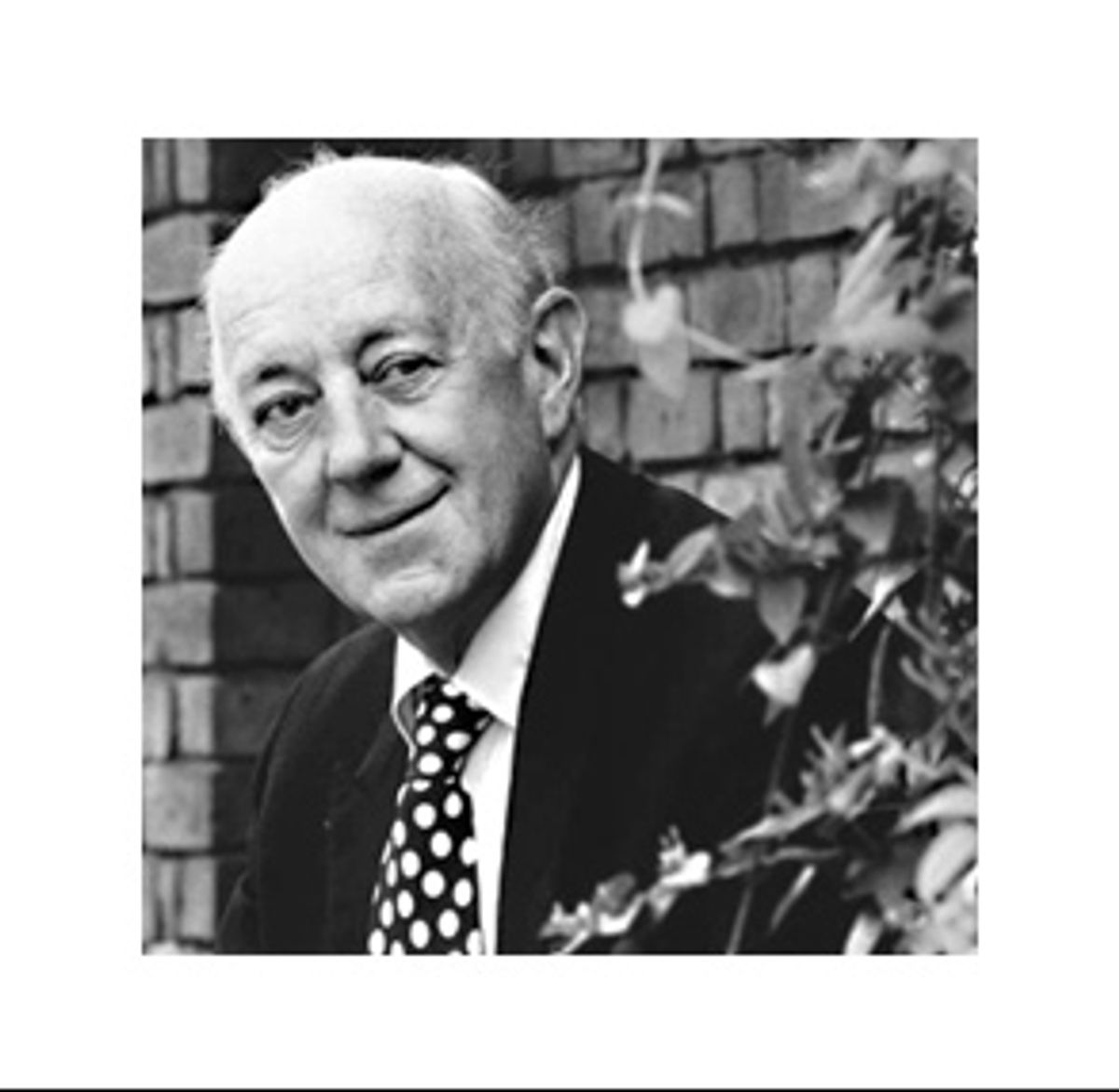 When Alec Guinness died the weekend before last, obituaries focused, with good cause, on his infinite variety. From the moment he magnificently bumbled onto the screen as Herbert Pocket in David Lean's "Great Expectations" -- the picture of callow goodwill, juggling packages and attacking a sticky door while greeting his new roommate Pip -- it was impossible to tell what he'd look or sound like from one movie to the next.

In Lean's "Oliver Twist," he brought that notorious fence Fagin to life and gave him a creepy and seductive choreography: I bet the idea of the musical "Oliver!" was born in the sight of him dancing out the art of the pickpocket. And in "Kind Hearts and Coronets," the first of his hit comedies for Ealing Studios, he became the prototype for multiple role players like Peter Sellers or Eddie Murphy, portraying eight members of a vile aristocratic family.

In his mind Guinness divided his roles simply, between those that were emotionally contained and those that were extroverted, "vivid." As I thought about his career, while listening to him read sections from his journal, "My Name Escapes Me," on an audiotape, I realized that I had a more unified impression of him than his sprawling gallery of characters would suggest. The sound of Alec Guinness reading his own lines as Alec Guinness brought home what lay beneath each characterization -- an unsentimental, self-refined intelligence that in comedy proved wonderfully airy and elusive, in tragedy, heartbreaking and either ironic or absurd. In Guinness, willowy warmth blends into melancholy resignation. That's what made him perfect casting for Obi-Wan Kenobi in "Star Wars": He was equally grave and relaxed about his death and transfiguration. The easy, balanced humor and elegance of Guinness' diary reminded me of how he made the most mundane dialogue of other writers (including the notoriously tone-deaf Lucas) sound like varied poetic prose -- lilting or rugged, depending on the circumstance.

In his memoir, "Blessings in Disguise," Guinness expressed mild astonishment that on the set of Carol Reed's underrated Graham Greene seriocomedy, "Our Man in Havana," he grew immensely fond of that out-there American TV comic Ernie Kovacs: "outrageously extrovert, wild, rash, gipsy-like, and, in a Goonish way, just about the funniest man I ever met." But I see Guinness and Kovacs as transatlantic comedy cousins from an era when super-smart performers used their intellectual awareness to recharge small- or big-screen satire and farce. As the title character in Alexander Mackendrick's "The Man in the White Suit," Guinness was bracingly modern and absurd.

In it, he plays an inventor who creates dirt-resistant and indestructible clothing, dismaying both labor and management. Guinness turns a gleam of scientific glee into a perilous come-on for women and entrepreneurs alike: a sign of idealism so insanely pure that it's bound to be destructive. Coral Records modulated the percolating sounds of the inventor's lab tubes and flasks into a novelty hit, "The White Suit Samba." It's like a classic Kovacs gag.

Perhaps the most unusual quality of Guinness's Oscar-winning performance as Colonel Nicholson in "The Bridge on the River Kwai" is its combination of vitality, observance and tunnel vision. Leading his POWs to build a better bridge for their Japanese captors than their enemies could build themselves, he's like a director who falls in love with the stage so much that he forgets his reason for being there. His most eloquent moment of public grace comes when his men put on a revue after completion of the bridge. Ignoring that they've all just erected an important link in the Japanese military railway system, Guinness' Nicholson salutes the men for a job well done, for surviving with honor, for turning defeat into victory. His sincerity wins over even his skeptical chief medic, who starts the thunderous applause.

Guinness often quoted T.S. Eliot. His career echoes the Eliot of "The Four Quartets," who wrote "in our end is our beginning." Just as the actor came into movies with Dickens, in "Great Expectations," he had his last major movie role in the two-part 1988 film of Dickens' "Little Dorrit." Guinness gets across the catalytic self-delusions of William Dorrit, a weak yet lordly man who assumes airs, makes an aristocratic ritual of cadging and ends up victimizing his devoted daughter in order to uphold the standards of the society that jails him. You see this "shy, retiring man, well-looking, though in an effeminate style, with a mild voice, curling hair," entering the Marshalsea debtor's prison in the throes of a fearful middle age. His fright shows in his "irresolute hands -- rings upon his fingers in those days -- which nervously wandered to his trembling lips a hundred times in the first half hour of his acquaintance with the jail." After he becomes the oldest inmate in debtor's prison, he treats other inmates as servants in an awful (and effective) adaptation to circumstance.

Guinness is uncanny at expressing a low-level hubris; his character's neediness is never far from the surface. It's terrifically funny and infinitely sad that after Dorrit is freed from debt and wealthy enough to enter society, he can't alter the horrible parody of gentility that he turned himself into when he was a debtor. The film itself is turgid, but Guinness lights it up like a flash of inspiration in a mountain of dust. He finds in this lost soul's journey the shattering of human vanity that awaits all mortals at Judgment Day. William Dorrit is one of the most indelible poseurs in literature -- and, because of Guinness' art, in movies.