The author of "The Girl in the Flammable Skirt" picks five great books that play with numbers. 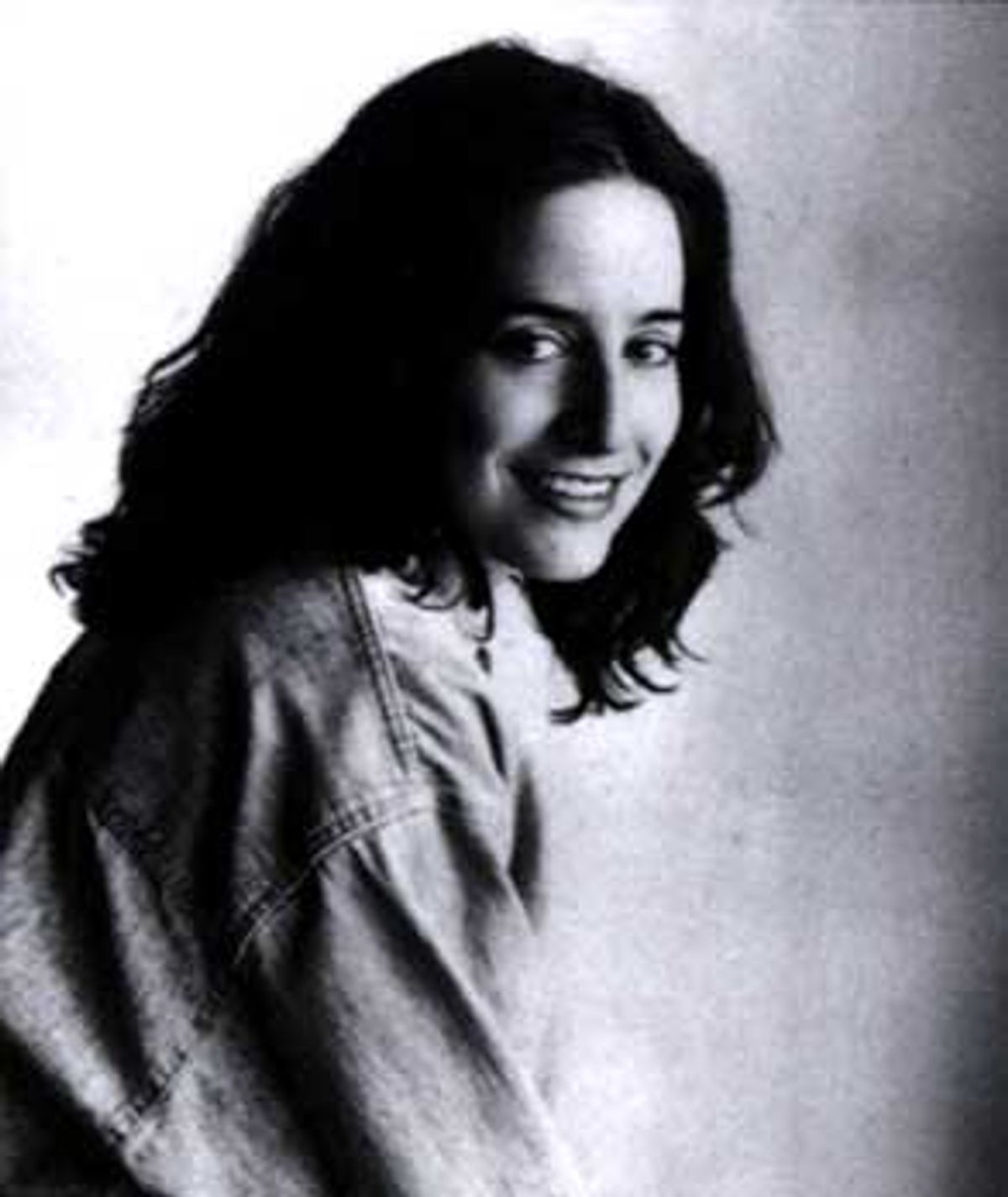 Counting has been on my mind these days, and these five books not only count forward or backward or sideways, they do it in the weirdest, most adventurous ways, reinventing the rules about how to use time and digits in the world of letters.

These short stories are narrated by a math equation, from the beginning of the Big Bang, with a few million (or billion) years counted forward in each chapter. How does he do it? This is my favorite book of Calvino's -- it's so funny and warm, and the scope is so wide (what could be wider than the history of the universe?) -- and yet it's truly intimate at the same time.

This novel's narrator finds himself born into the body of a dying man and then counts through his life backwards, including backwards lines of dialogue. We learn slowly about the cumulative effect of a life, in a world where violence heals, babies scramble back in and effect is cause. Amis takes a huge risk here: This one simple shift changes everything and has amazing emotional power.

The Freddie Stories by Lynda Barry

This is one of Barry's comic novels (as in a novel comprised of comic strips), this time focusing on Freddie, brother of Maybonne and Marlys from Barry's weekly cartoon, Ernie Pook's Comeek. After a tragic incident, Freddie turns to incessant adding -- 1+1=2, 2+2=4 -- counting constantly to distract himself. Barry is masterful at marrying out-and-out boldness and subtlety of voice and characters. This short book really got to me, which I didn't expect. I had to read each page three times to slow myself down and savor it.

This is Sacks' first book of case studies. He's a neurologist who tells miraculous tales of human limitation and compensation. In "The Twins," Sacks talks of an autistic set of twins who, to amuse one another, sit across from each other and say prime numbers out loud. The bigger the number, the better. Sacks joins in with a book of primes and shows us what it's like to be part of a marvelous secret club.

Churchill does the boldest thing in Act 2 of this play, and it works beautifully; I saw it first in college and kept going back to see it again. Act 2 takes place 100 years later, but the characters have only aged 20 years (and their ages, genders and races have been switched around as well). It seems bizarre, but somehow, breaking this basic rule of counting allows sociopolitical and individual growth to match up, coincide, clash and press forward.

Aimee Bender is the author of "The Girl in the Flammable Skirt and Other Stories." Her first novel, "An Invisible Sign of My Own," was published in July.