Heche gay? I don't feel it

The actress came out to us, but she may have been crossing her fingers behind her back. 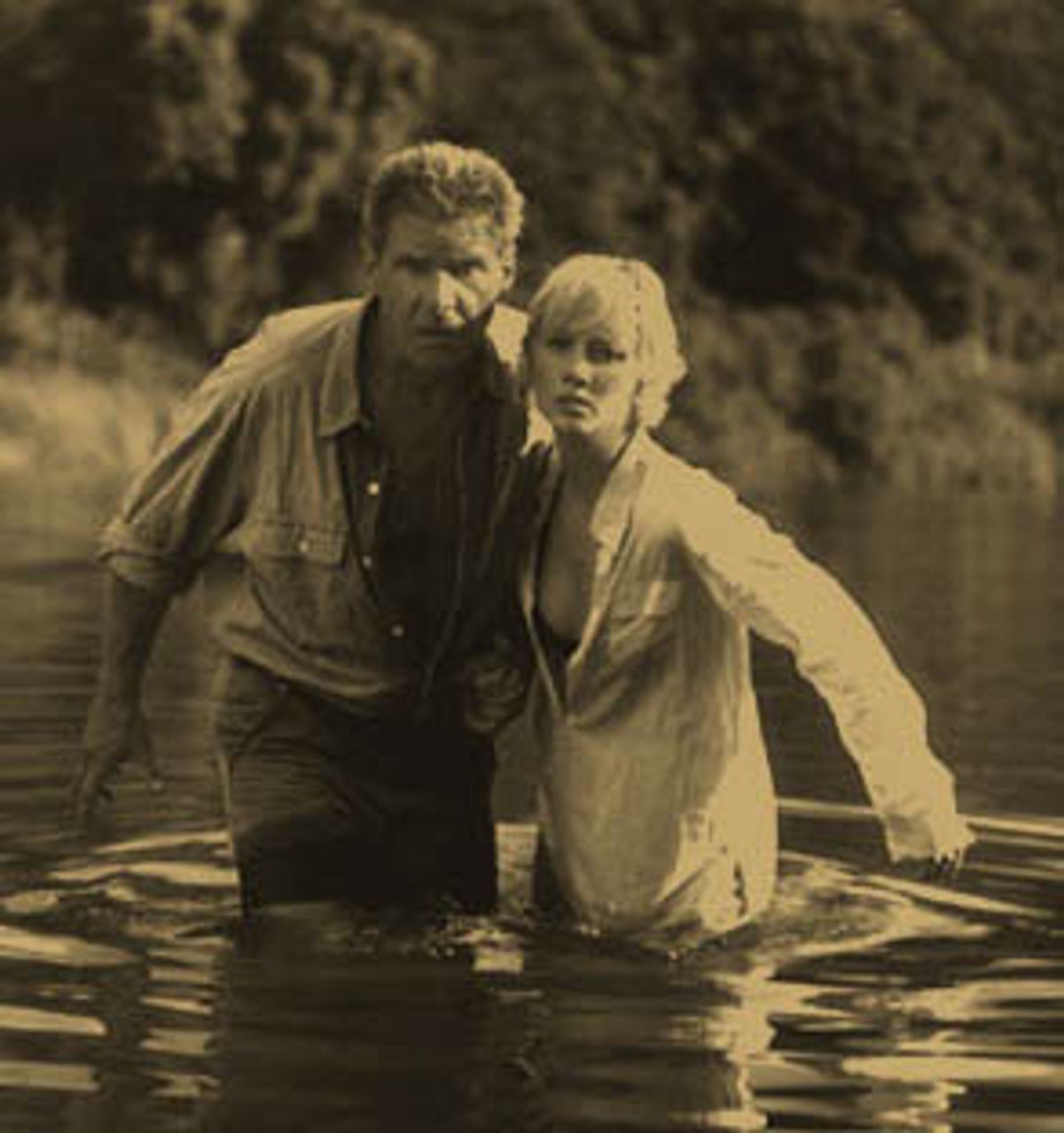 The thing that got under my skin last week was the report that actress Anne Heche was picked up by concerned cops on the edge of Fresno, Calif., Saturday. She was said to be "shaken" and "confused"; she had parked her car and gone up to the door of some remote, rural home.

You know what Heche looks like -- a scrap of a thing, pale as paper, with cropped hair. And there she was out in the Central Valley sun -- wandering -- with temperatures of 105 degrees. Now, that is a scene; and if it's the start of a movie, I'm hooked. And I'll admit that I've been fascinated with Ms. Heche for a long time.

The newspapers implied that Heche was "lost" because her three-year relationship with Ellen DeGeneres had just broken up. Well, maybe, but two and two don't always make four. The Heche I've been seeing on-screen is a touch tougher than that. So I wonder if, somehow, there's much more to the story. I mean, the last person I recall driving north out of Los Angeles and getting into real trouble was Janet Leigh in "Psycho." And she had $40,000 she shouldn't have had. And if you wanted a sleepy and unlikely site for some major affair, wouldn't Fresno be perfect?

Quite frankly, it comes down to this: when I heard that DeGeneres was gay, I wasn't surprised. Good luck to her. But Heche? Gay? Final answer? I didn't feel it. I've never met the lady. But I've seen a lot of her work, and either she is a very good actress or she's a lot more than confused.

In which case, good luck, too. I think the pair of them were brave in their announcement -- which doesn't mean one of them might not have been crossing her fingers behind her back. And there have been stories out of Hollywood that Heche has also been involved with men. "Return to Paradise" was a pretty silly film, but I had no trouble whatsoever believing that she and Vince Vaughn had very blunt, carnal feelings for each other. And Heche had chemistry with Harrison Ford in "Six Days, Seven Nights" -- and having chemistry with Ford is like bringing water to the desert.

Now, I will concede that there are terrific -- actually, very hot -- lovemaking scenes between Heche and Joan Chen in a bad film called "Wild Side." (One of the troubles here is that so many of Heche's films are so poor it's an ordeal checking her out.)

Some of you may be poised to ask, "Well, whose business is it, anyway?" Ladies and gentlemen, don't be dodos -- it's our business. If someone goes up on the screen to play in big movies, and then goes on "Oprah" to keep us up-to-date with her private life, it's our business. And Heche is sexy. Remember the way she watched the men in "Wag the Dog"? And I think she's very good. If it turns out that she has a whim or a need for all kinds of living creatures, including Fresno mongrels, don't be surprised, and good luck to her. But don't deny your own instincts. I'm with Donnie Brasco -- I'd get home every now and then if Anne Heche were my wife, just to fuck her on the staircase.