The author of "Love Invents Us" and "A Blind Man Can See How Much I Love You" picks five great books that are way out of fashion. 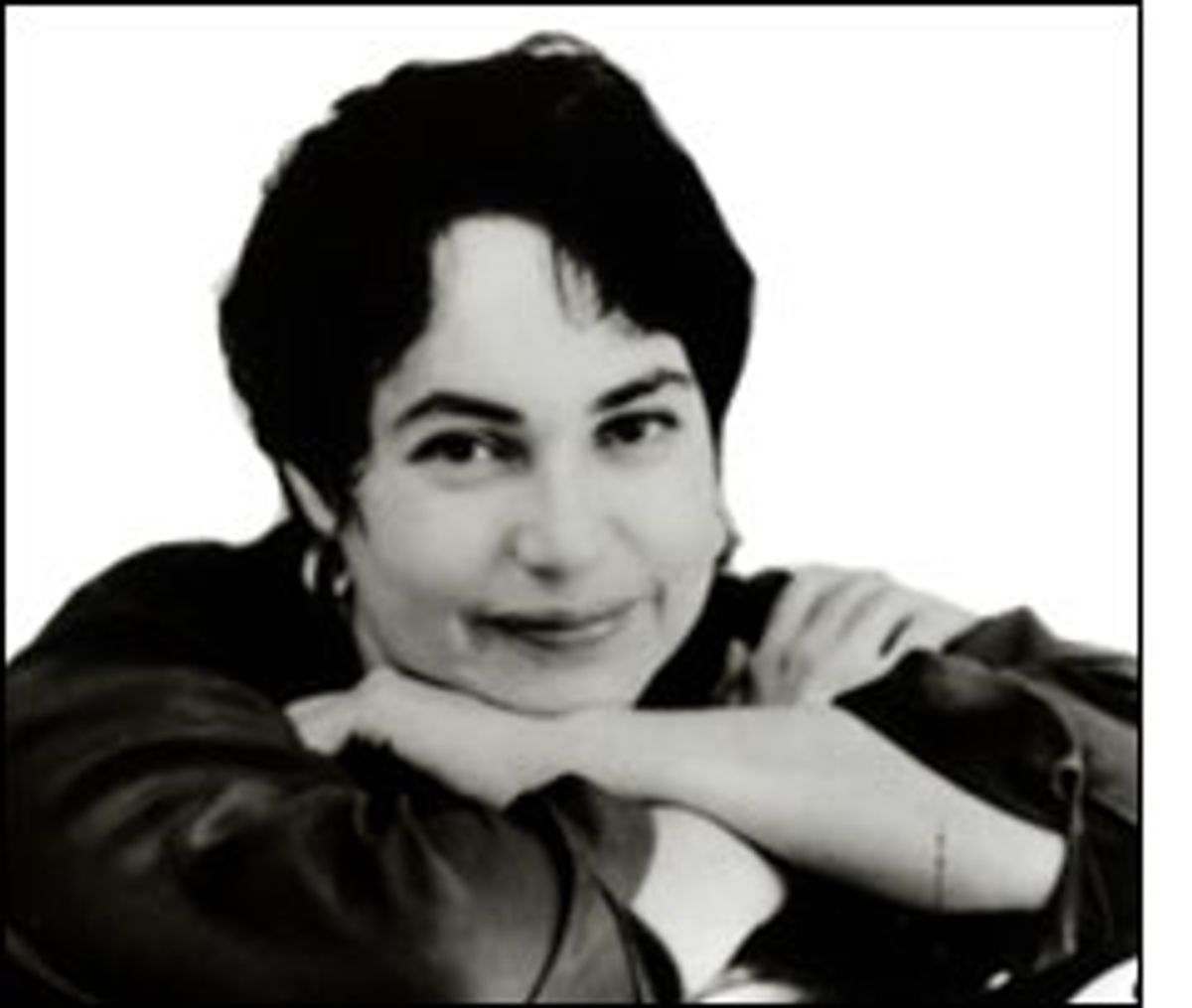 Women don't wear bustles. Stockings are for play and pantyhose are for real. Men don't wear derbies, spats or fedoras (more's the pity). No one carries a handkerchief. There are some books that never really go out of style, and others, less than classics or too much of their time, lose their place on the shelf.

Fancies and Good Nights by John Collier
I grew up on these ghoulish, nasty stories, which are Roald Dahl without the misogyny and Saki without his post-Victorian archness. These are just funny, wicked stories about the underbelly of all relationships: the kindly uncle, a generous donor to the volunteer fire department and a devoted arsonist; a young man whose love of his Harrods mannequin-girlfriend drives them to a hilarious murder-suicide. John Collier has the kind of dark optimism, the kind of bouncing amusement in the face of people's true awfulness and unconquerable selves, that is as warming and necessary as a strong drink at the end of almost any day.

The Collected Works of Dorothy Parker
Too clever by half, that old tart, is what we've come to think. Like Ring Lardner (another 100 percent American original whose work has been even more battered by time and cultural shifts than Parker's), Parker has an unmistakable voice: brassy, a little tattered, so clever she cuts herself (as she did). And there is that rayon thread of sentiment (in "The Leave," the cheery flowers the soldier's wife puts about the place appear increasingly vulgar as the short leave sours; in her sonnets which go down like pink ladies) that she is brave enough to own. There is also "The Waltz," the funniest monologue I have ever read. I cannot read it aloud without cracking myself up. I cannot read it silently without having my glasses fall off because I'm laughing so hard. This story is also a terrible truth about women's social contract.

Cheri and The Last of Cheri by Colette
No fictional death (except Beth's in "Little Women," of course) made me cry more than the scene in which Cheri's much older mistress ends their affair and moves him toward an appropriate marriage by revealing herself to him as an elderly and undesirable woman. She has stripped away every deceiving accessory, shown herself in unflattering clothes and sensible shoes, and I wept as if by a deathbed. Her loss, her absurd love for this useless, heartless puppy, is terrific sleight of hand -- a magic trick that begins with silk and bouquets and ends with the death of illusion.

Seeing Calvin Coolidge in a Dream by John Derbyshire
Maybe this isn't an old-fashioned book, maybe St. Martin's Press just dumped it unceremoniously for reasons I can't fathom. It would have been a National Book Award nominee a few years back if we hadn't discovered the author was English. A young man joins and then escapes the Red Guard; swims to Hong Kong; suffers, hilariously and poignantly; lives with regret and remakes himself as an up-and-coming banker. He comes to America, settles in Westchester, N.Y., marries his girlhood sweetheart, commutes to the city and becomes a reverent acolyte of the Great Peasant, Calvin Coolidge. Almost as good as "David Copperfield," and much shorter.

The Rector of Justin by Louis Auchincloss
This is my favorite of Auchincloss' novels, but then I am a sucker for all his work. It is both decadent and demanding, high-hat and frank, and written with the unexpected strength of a Regency fop. He sees a lot (not all, as you can imagine; there are whole universes he cannot imagine or will not enter) and he comprehends without quite forgiving, appreciates with a certain spare, becoming affection that holds tight to the facts of his class and caste. A subversive in lace-up oxfords and rep tie.

Amy Bloom is a