When it comes to money, the star of "The Breakfast Club" likes to keep things low-key and low stakes. 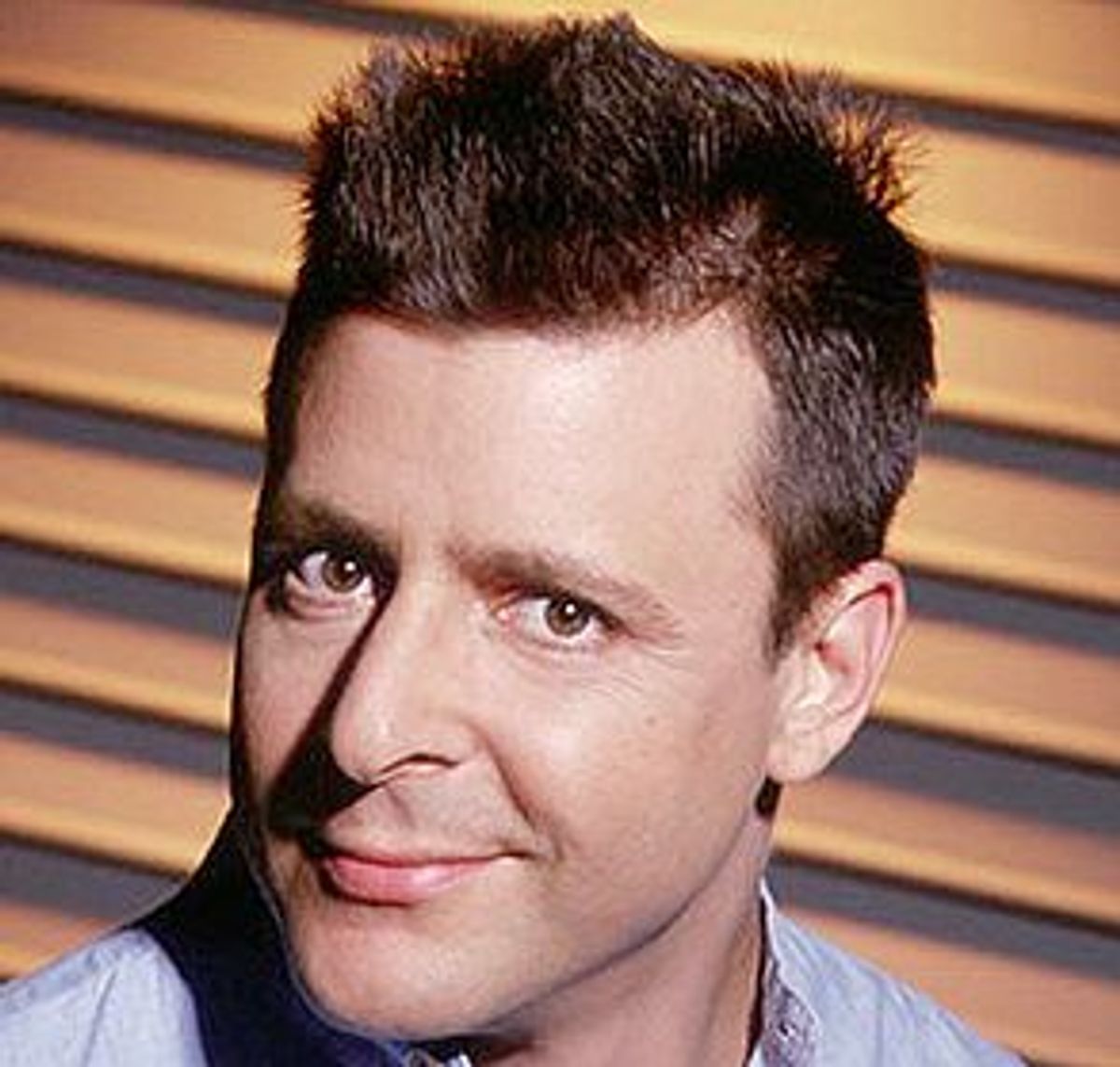 I first met Judd Nelson, 40, in the green room on the set of "Politically Incorrect With Bill Maher." Although people always look a little different in person, there was no getting around that hauntingly familiar voice from dozens of movies and TV shows that have served as landmarks in my life, including "The Breakfast Club," "St. Elmo's Fire," "Billionaire Boys Club," "Suddenly Susan" and "Light It Up." But unlike most of the roles scriptwriters have cooked up for him, Nelson comes across as sweet and, well, normal.

While he sat on the sofa facing me, a bevy of female interns came in to chat him up. He was polite, but was trying to focus on the day's events, preparing to sound sharp on the show. The television in the room announced that Walter Payton had died. The interns didn't want to turn to ESPN; they claimed that they didn't get that channel. Nelson stepped over to the TV authoritatively: "I guarantee I can get ESPN to play. Watch." And he did. He quietly noted that he thought Payton, who always handled himself like a gentleman, was a hero.

Nelson wore a funky jacket with long, wide sleeves covering an Ace bandage on his arm. I asked what happened to him. He told the room that he fell while walking his dog because his dog had pulled him too hard. One of the interns asked what kind of dog he had. "A pit bull," he answered in a cadence anyone born between 1964 and 1972 can't resist hearing as "get me some chicken pot pie," a line from "The Breakfast Club."

You've successfully made the transition from Brat Pack to sophisticated actor. What's the key to your success?

Perseverance. Believing in myself. I put less stock in others' opinions than my own. No one else's opinions could derail me.

How different is the public image of you from you?

Mine's not different, but many actors' are. Look at Spencer Tracy. But it is the nature of the job. It is a career of make-believe, of masks. It's easy for an actor -- we all have masks in life. My mom says, "Nobody mistakes the baker for the cake." But people mistake the performer for the performance.

You have very unusual and interesting taste in clothes. Do you love spending money on outfits?

I have adopted clothes from all the projects I'm in. It's really been a while since I've bought anything myself. I guess I still buy my own T-shirts and socks.

Are actors as high maintenance as actresses? What expenses are involved?

It depends on the individual. I'm not.

You graduated from prep school. Did your parents help you when you were starting out or did you have scroungy days as a beginner?

I was a waiter, I was a bartender and I worked for a candy maker. While they would have provided financial support if I had needed it, the greatest support my parents gave was emotional, psychological.

What new projects do you have in the works?

Well, one project already in the can is "Cure for Boredom." And I also just did a mockumentary, "Endsville." I also just finished independent films: "Falcon Down," "Back in Black" and "Lost Voyage."

What's a splurge for you?

I bought an old Toyota Land Cruiser and I put in a new engine. I like the way the old Toyotas look.

What's something that you consider a complete waste of money?

A fancy watch. I don't know, I just think it's completely unnecessary. I just need a watch to tell the right time. So I wouldn't spend big money on a watch. Well, unless it were Big Ben.

Do you manage your own money?

I have a business manager. Also, my dad's a corporate attorney, so I don't have any blindness when it comes to my money. So many people have lost their money -- entertainers, athletes. Even regular employees have gotten their pensions stolen. As an actor, you can get distracted by your work. I do keep an eye on my "nest egg," if you will.

Do you have any favorite investments?

I have some stocks, etc. I'm not too into stocks, though. I'll tell you my favorite investment, since you want to know: I like when $1 at blackjack goes to $2! But, I hate when $1 goes to zero! I'm really a small-stakes player, though.

Are you involved with any charities?

I'm involved with Recording Artists and Actors Against Drunk Driving. I just did an event for spinal cord injuries. I'm also involved with most children's causes, because children can't help the environment they're in.

Did you always know that you'd be successful?

Do you request any unusual perks in your contracts?

No. There's a saying, "Use it," but I'm fine with whatever. I have no peculiar dietary habits. I don't ask that they pick out the green M&M's.

Does the fact that you're easy to work with make them pick you more?

Unfortunately, no. What it goes by is value for names. It's still a bottom-line business; that's the way it is. You can be out of control, and if they want you, they'll pick you. And [sigh], you can be a mensch, and if you're not the product they want, if you're not selling, you won't get it.

Any scary moments being a star?

I have a little paranoia. The level has been raised. There's a lingering mistrust -- you wonder what people want, what their angle is. It's not overwhelming, though.

Well, you'll like this. My editor went to Glenbrook North, in Northbrook, Ill., where John Hughes went. He wanted me to ask some questions about that, but I won't put you through that.

Tamar Alexia Fleishman is an attorney and writer in Baltimore.