The battle over bio-terror

A recent report urges America to pour $13 billion into preventing disease-based warfare, but evidence suggests that our fears are misplaced. 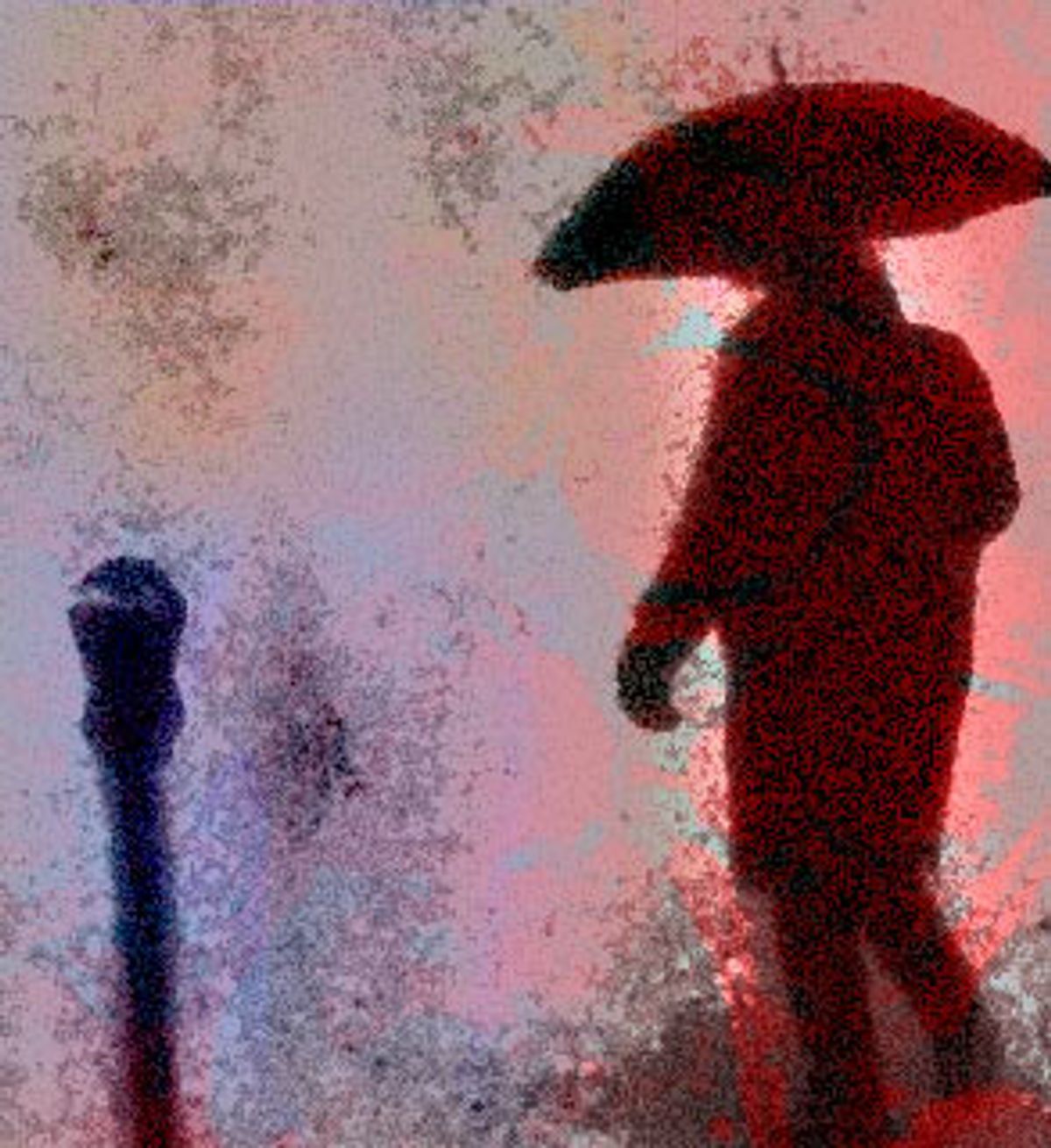 The killer struck in the final act, pumping bacteria into the air ducts of the Denver Center for the Performing Arts, where an unsuspecting audience sat in thralldom to Puccini. Three days later the opera lovers started to cough, retch and roll into the emergency rooms. A week later, 400 of them were dead, and the pneumonic plague was off on a rip-snorting ride across the country.

This didn't really happen. The killer was only a mannequin and the victims were actors, paid by the Department of Justice to participate in a three-day, $2 million exercise in May that tested the Mile High City's response to a bio-terrorist attack.

But federal policymakers, from President Clinton on down, seem to believe it could happen. The government is spending $10 billion this year on the assumption that a night at the opera is the perfect postmodern battlefield, and the tender little underbelly of Anytown, USA., lies exposed to the claws of terror. An attack with unconventional weapons in the United States is likely, Clinton said after announcing the bio-terrorism initiative in 1998. "It's a cause for serious, disciplined, long-term concern."

This summer, germ warfare experts at Johns Hopkins University and members of a Pentagon study panel have been touting a plan to put $3 billion into creating a new Department of Defense directorate. The new joint bio-defense organization, according to a draft plan leaked to United Press International, would finance the genomic analysis of 1,350 germs and buy up DNA chips to screen 4 million servicemembers and their families for traces of biological warfare agents. Eventually, all of us might be screened for bad bugs.

So, where exactly are the germinators?

Over the past century, exactly one person has died on American soil in a terror attack that could remotely be described as "biological." Oakland, Calif., School Superintendent Marcus Foster was shot in 1973 by the Symbionese Liberation Army, with a bullet that had apparently been dipped in ricin, a toxin made from castor beans.

A growing consensus among scholars and intelligence officials holds that the Clinton administration has exaggerated the threat of a catastrophic chemical or biological warfare attack, according to "Hype or Reality," a collection of papers published this summer by the Chemical and Biological Arms Control Institute, headed by a former Bush administration arms control official named Michael Moodie.

In one of the papers, veteran terrorism analyst Brian Jenkins argues that the Clinton bio-terror initiative has shut out intelligent skepticism on the issue. Analysts used to be divided into "apocalypticians," who assumed anything that could go wrong would, and "disbelievers," who felt that mass-death attacks were merely the stuff of fiction, Jenkins writes. Today, "the apocalypticians' view has become the new orthodoxy ... Whether terrorist employment of weapons of mass destruction can be shown to be a clear and present danger is beside the point; the time for discussion is over, the skeptics are told."

For the apocalypticians, bio-warfare buildup is justified by the notion that terrorist attacks "have become more spectacular and sophisticated over time," as Navy Cmdr. James Campbell, a counterterrorism official, writes in "Hype or Reality." To be sure, the U.S. has retaliated powerfully against such attacks but "for the terrorist group operating under a radical religious imperative," he argues, "backlash possesses little deterrent value, as death holds its own reward for the martyred."

In fact, that may not be true. Terrorism has declined since the Cold War. We did have the World Trade Center attack, the Oklahoma City bombing and Osama bin Laden's alleged role in the demolition of two U.S. embassies in Africa in 1998. But all these bombings used conventional explosives.

Two events gave the bio-terrorism initiative the bureaucratic momentum it required. The first was the 1992 defection of Soviet bio-warfare official Ken Alibek, who revealed that the Soviets had employed about 3,000 scientists in illegal germ warfare programs, some of which, he claimed, were continuing. In those days there were many reports of toxic goo leaking from laboratories in the former Soviet Union. German police, who flooded the market with agents posing as terrorists, even managed to score some weapons-grade uranium, albeit in tiny quantities.

Then, in 1995, worry crested when members of the Aum Shinrikyo sect punctured plastic bags full of sarin in the Tokyo subways, releasing enough of the deadly nerve agent to kill seven people and injure as many as 1,000.

The Japanese poisonings, coupled with the Soviet news and revelations of Iraq's bio-warfare program, made it all seem so imminent. In a "Meet the Press" appearance in late 1997, Defense Secretary William Cohen held up a bag of sugar and said it could contain enough anthrax to kill everybody in Washington. "We have begun to treat the threat of chemical and biological weapons as a likely and early condition of warfare," Cohen wrote in the Washington Post. The chemical and bio-warfare battlefield, he added, had moved "from foreign soil to the American homeland."

Yet so far, Cohen's predictions have hardly rung true. In the past five years, as the catastrophic terrorism defense industry got into gear, scarcely a peep has been heard out of the suspected perps. You never say never, but we may never hear one. Security experts say that: