Got a stressed-out orchid?

Spas are blossoming across the country to offer the finest in plant pampering. 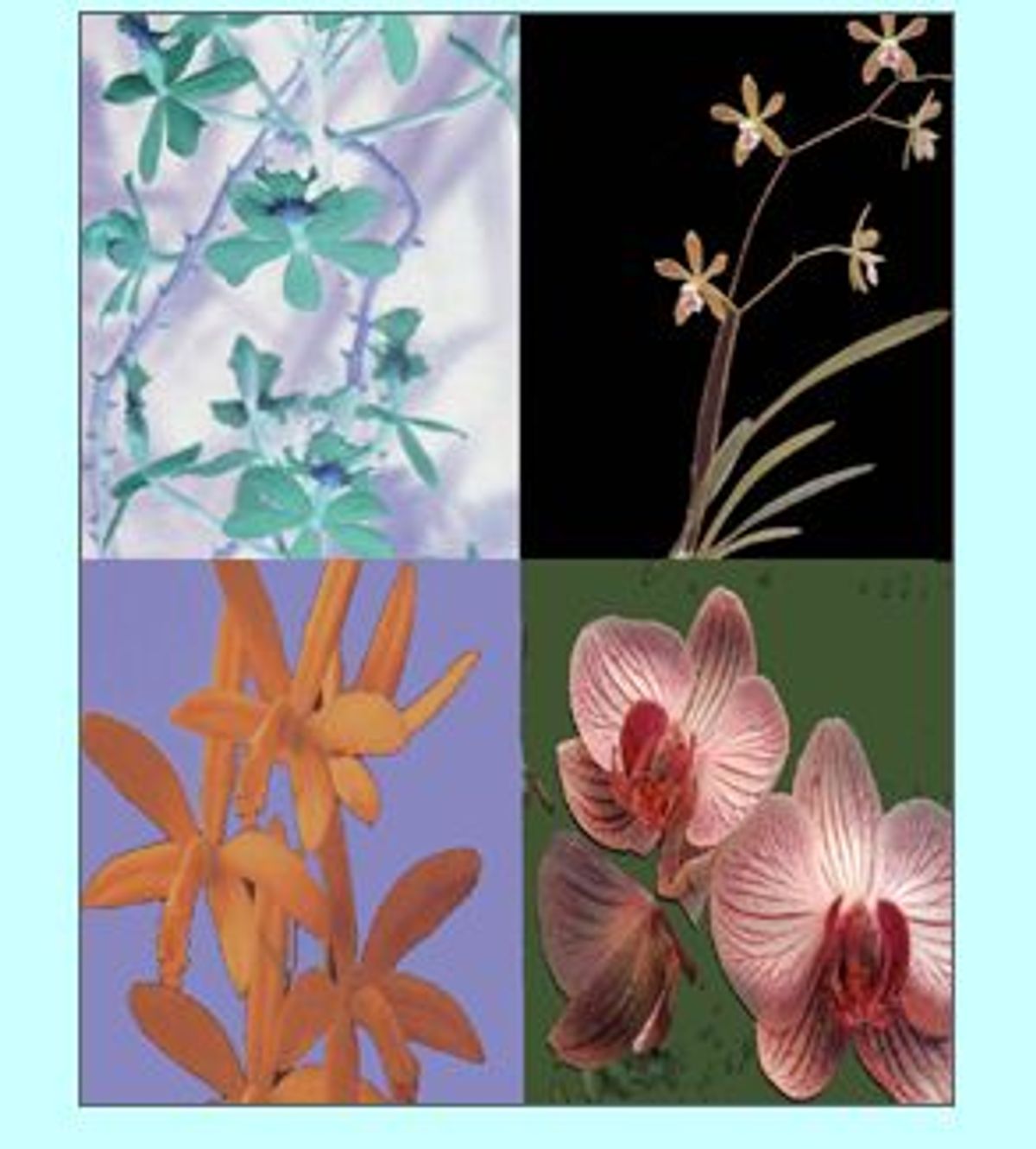 My boyfriend and I recently visited a friend at his exorbitantly priced San Francisco condo. His orchid collection was equally extravagant, as his partner "outsourced" their care.

"Robert sends them out to a spa," my friend told us. "They come pick them up and pamper them, so they flower."

The business of tending to orchids -- stunning, but high-maintenance plants -- is hardly revolutionary. But what's new is that many of these businesses now market themselves as "spas," seizing on the current penchant for luxe anything -- right down to one's prized houseplants.

With so many people eager to own orchids but unable to care for them, spas have blossomed across the country. Yet, they seem to be particularly thriving in the San Francisco Bay Area, where a multitude of dot-commers with discretionary income are eager for inventive ways to spend their cash.

"People are in love with orchids," says Susan Gilliver, retail director at the Rod McLellan Co. in San Francisco, which operates what it refers to as the Spa for Orchids. "There is quite a fever right now. From being a collectible hobby for the very rich, orchids have now spread to the masses."

The idea behind an orchid spa lifestyle is to have plants around the house that always are in bloom. But because it's difficult for even the most enthusiastic orchid growers to accomplish this, many seek out spas, some of which deliver orchids as they're sprouting buds and pick up and pamper those in the post-bloom stage.

On its Web site, Rod McLellan Co. assures customers that it provides "the best in orchid pampering." "Growers in our spa greenhouse pamper your plants as if they were their own," the company says. But such services can add up. A plant boarded in a 9-square-foot area for six months, for instance, will cost a minimum of $225.

At Gateway Orchids in San Francisco, "boarding rates," which include repotting, watering and ongoing care, run about $30 a month or $4 a square foot. The company also offers orchid maintenance service, where experts come to customers' homes and care for their plants for $35 an hour.

Despite the healthy sums some are willing to pay for perky orchids, there are bargains to be had in the orchid spa realm.

I know from personal experience.

Back home in the Boston area, my own orchid had been in an eight-year sulk. Every now and then it produced buds, but they dried up before any flowers appeared. I fantasized about a spa attendant who could coax my orchid into bloom.

Then one night a little while after we returned from San Francisco I got a call from my boyfriend. "I found you an orchid spa," he said. "I just want you to be happy."

Unbelievably, a week later, I stood clutching my delinquent orchid in front of a shop called DeRosas in Natick, a suburb. The windows, which displayed a few tired plastic flower arrangements, hadn't been washed in decades.

When my boyfriend and I walked in, an older woman behind the counter ignored us. We proceeded through a dilapidated passageway into a jungle -- greenhouses filled with thousands of lush orchids. Epiphytes hung from the ceiling, their ropy roots brushing our heads.

A skinny fellow in a T-shirt materialized. He examined my recalcitrant orchid, referring to it by its Latin name, Dendrobium phalenopsis. It just needed repotting and better drainage, he said. For the orchid equivalent of a mudpack and facial treatment, my bill came to a reasonable $4. And he even buffed up its leaves with a can of spray polish.

On the way out, I realized the walls of the shop were covered with National Orchid Society awards. Apparently, DeRosas had supplied generations of prom queens with corsages. The place was a vestige of times long past, but my orchid did look considerably perkier.

A few days later, my boyfriend called again, gleefully reading the back of a box of raisins. "Listen to this," he said. "'Dole raisins are 100 percent natural and are quote, spa-pampered, end quote, for a plumper, moister raisin.'

"People spend so much money to live in California that they can't afford to send themselves to spas," he said, "so they send their houseplants and their grapes instead."

Perhaps orchid spas are the canary in our economic coal mine. But the day DeRosas dolls itself up, washes its windows and starts dispensing lattes along with orchid pampering will be the day I can no longer afford to live here.

Wendy Wolfson is a high-tech public relations consultant in Somerville, Mass. and a commentator for WBUR, the Boston affiliate of National Public Radio.