Did scientists start a deadly epidemic to prove that humanity is innately violent -- or are they victims of politics? 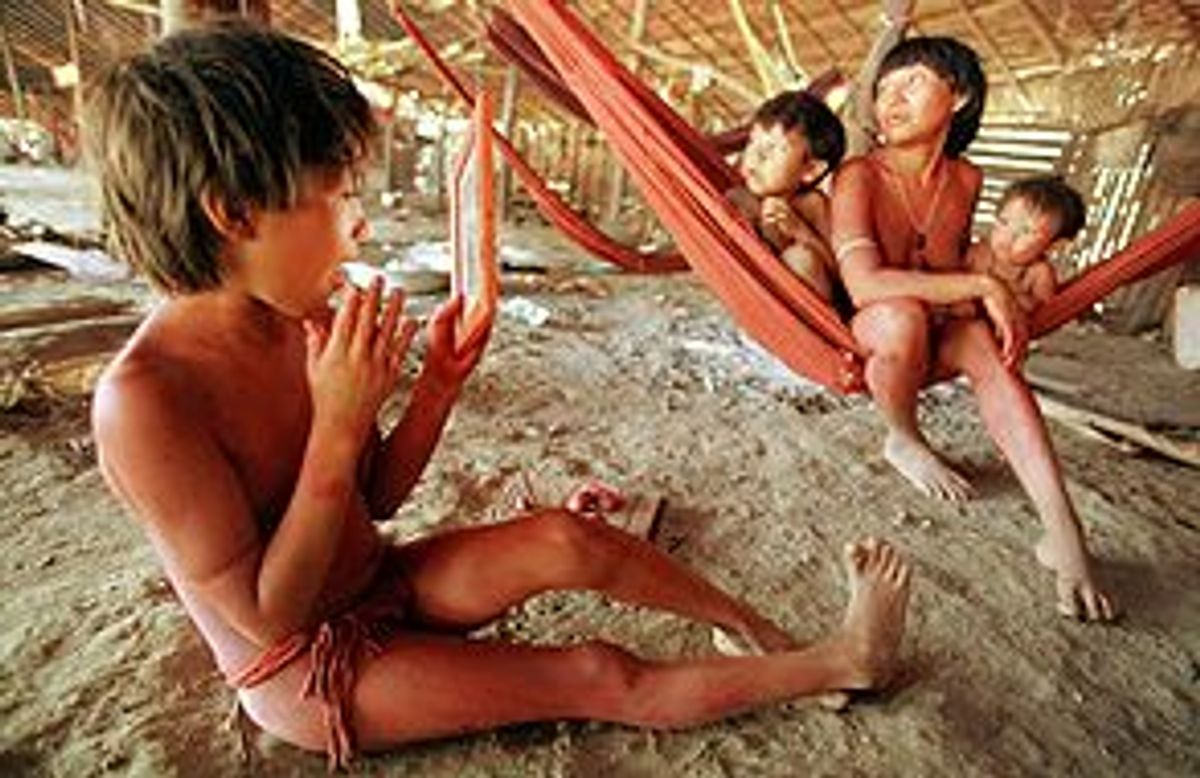 In an extraordinary "open letter" to the American Anthropological Association last week, Terence Turner of Cornell University and Leslie Sponsel of the University of Hawaii alerted the association -- and hundreds of participants on several e-mail lists who received the forwarded message -- to the upcoming publication of "Darkness in El Dorado: How Scientists and Journalists Devastated the Amazon," a book by investigative journalist Patrick Tierney. Turner and Sponsel grimly informed the AAA that the book was an "impending scandal" that would "arouse intense indignation" in the public mind. There was certainly indignation to spare in the letter itself: "In its scale, ramifications, and sheer criminality and corruption [the scandal] is unparalleled in the history of Anthropology."

Tierney's book, which is to be extensively excerpted in the New Yorker in early October, contains an extensive catalog of astonishing -- and, many say, incredible -- allegations against several highly regarded anthropologists who conducted detailed ethnographic studies in the jungle highlands of Venezuela and Brazil over the past 35 years. Most explosively, Tierney alleges that:

Juno Gregory is a freelance writer and book doctor who lives in Charleston, South Carolina.