In the line of duty? 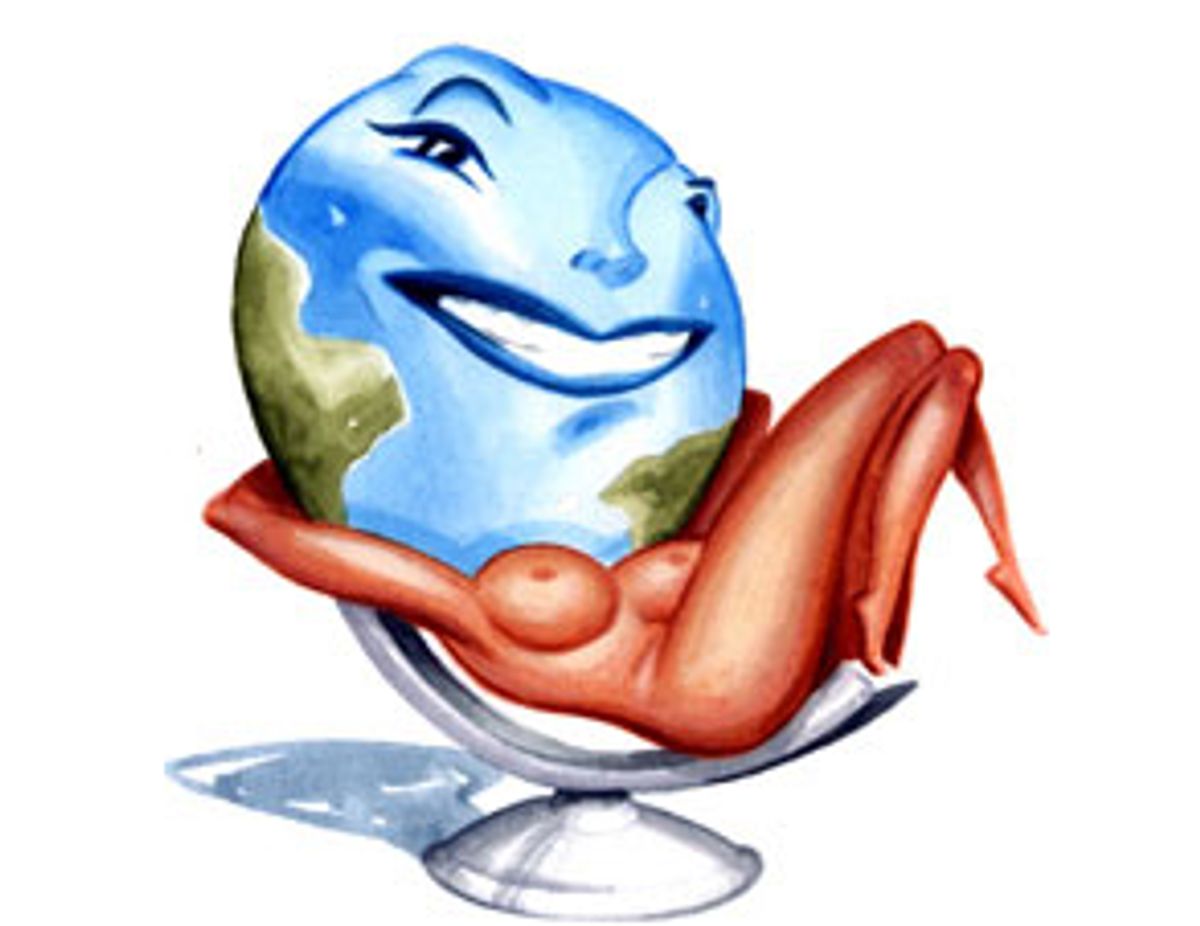 Last week's local fair in Puyallup, Wash., proved to be a dull affair for one policeman stationed on duty at the event. While parked in his patrol car near the fairgrounds, the law enforcement officer found other ways to occupy his time. The cop fought the boredom of a sleepy shift by allegedly using the police department's laptop computer to surf the Internet for pornography. Unfortunately, his little secret was not confined to the squad car, because a person attending the fair was thoughtful enough to capture the episode on videotape. According to the Seattle Times, the damning tape was then sold to a Seattle television station.

The footage was shown first to Puyallup police and then aired on KING-TV. On the tape, a laptop screen is visible that depicts a Web page with pornographic photos. The officer has not been identified, but according to the three stripes on his uniform, he is likely a sergeant.

Although the officer has not been placed on administrative leave, said Puyallup police spokeswoman Shelby Barager, his behavior is something less than Puyallup citizens expect of their men and women in blue. "I can't imagine somebody construing that as professional," Barager told a reporter.

Barager explained that Puyallup Police Chief Rodger Cool intends to investigate the matter to determine whether any department policies were violated. Official police policy probably doesn't address whether an officer on duty may use police equipment to look at pictures of naked people having sex. But after this incident, it probably will.

Cool fired off a press release to local media, hoping to calm the no-doubt-irritated local residents: "Maintaining the public's confidence is a critical part of our department's ability to work in partnership with the citizens of Puyallup," said Cool. "It is my intention to complete a thorough, unbiased investigation into this matter."

News reports failed to specify whether the X-rated images were JPEG, MPEG, TIFF or GIF files.