Pain in the brain 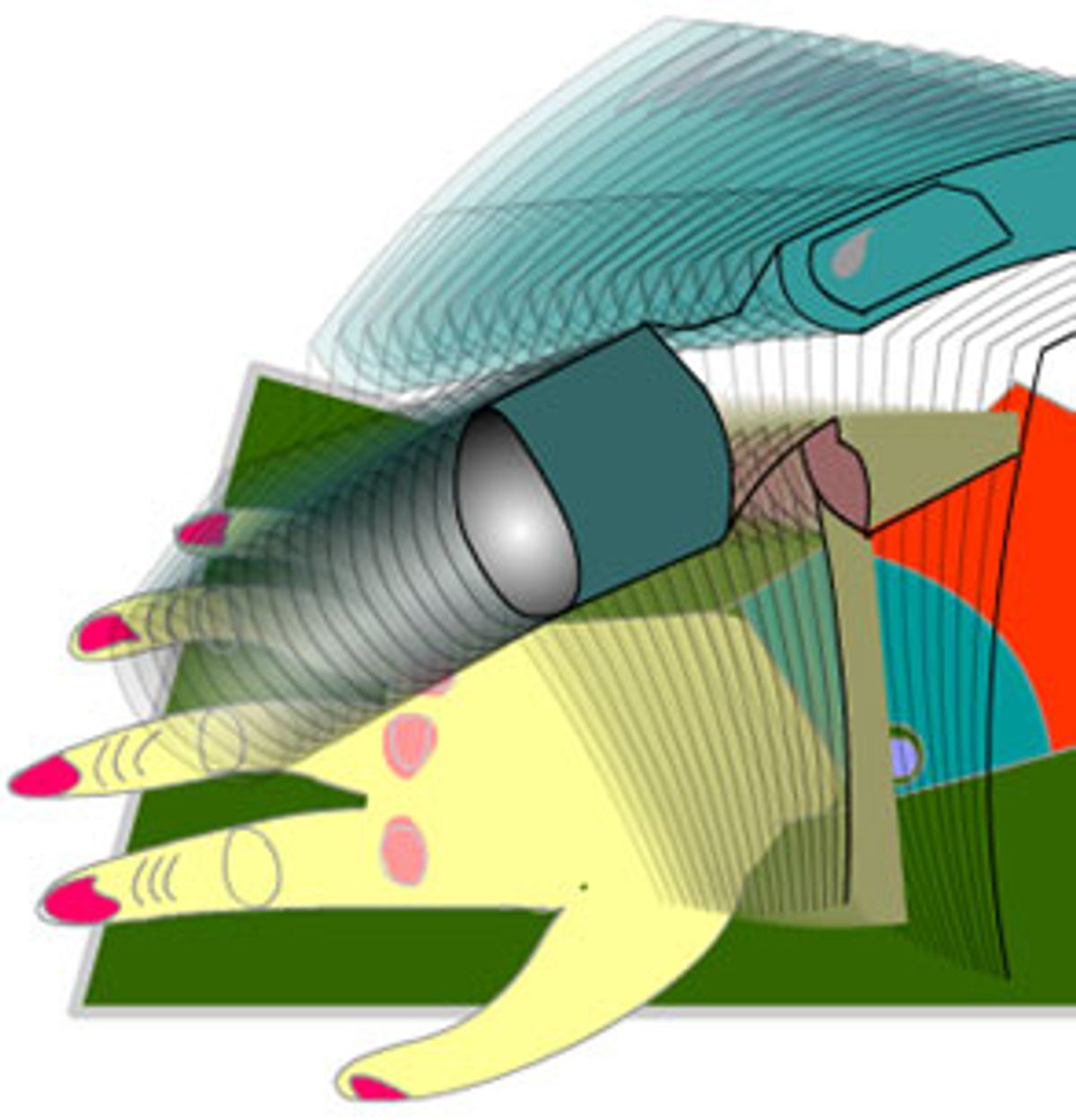 "Why does it hurt so much?"

That question has been asked by everyone who has ever had a migraine, experienced childbirth, endured a root canal or even banged a funny bone.

Pittsburgh neurosurgeon Frank T. Vertosick Jr. has some answers. His book "Why We Hurt: The Natural History of Pain" describes the biology of pain, drawn from case studies of his patients, whose ailments range from back problems and cancer to phantom pain in a nerve-dead arm and trigeminal neuralgia, a condition in which "searing, shock-like pain" can be set off by a tear rolling down a cheek.

The book focuses on those uniquely human pains caused by our strange anatomy. A sampler: childbirth pain that stems from our huge heads, disk disease rooted in our upright posture and carpal tunnel syndrome resulting from overdeveloped thumbs whose massive nerve fibers must funnel through underdeveloped wrists.

Although we share some types of pain with animals -- even dinosaurs had blocked colons, Vertosick says -- humans make pain worse because of the added element of suffering. That is, we foresee the consequences of pain.

Vertosick, 45, who studied and trained at the University of Pittsburgh, also is the author of "When the Air Hits Your Brain: Tales of Neurosurgery" (1996), a tongue-in-cheek account of his journey from steelworker to neurosurgeon. He employs touches of that same sense of humor in "Why We Hurt."

When an extruded piece of disk material is absorbed and the nerve decompresses, he notes, the body is performing spinal surgery upon itself "without preapproval from an HMO." He writes vividly of pain: Herniated disk material "resembles lump crabmeat"; an accident patient remembers feeling his left arm "snap tautly, like a thick piece of taffy"; migraine pain is like a long-lasting version of the "ice cream headache or brain freeze" you get from drinking a milkshake too fast.

A migraine sufferer himself, Vertosick said in an interview with Salon that he wrote his latest book for people who have chronic pain -- "that's most adults at some point in their lives," he said -- as well as those of us who enjoy icky yet fascinating medical topics.

What's the short answer to why we hurt? Is pain just the body's way of warning us that something is wrong?

From an evolutionary point of view, pain pathways are so old they are paleo-pathways. They were around well before we had the capacity for abstract thought; they evolved when we were fairly stupid. We needed to be hurt to learn that fire is hot. To some degree, with cognition, pain has become a burden we really don't need but can't get rid of. It's a warning system that we just can't shut off, like the smoke alarm that goes off when you burn the toast.

How much of pain is psychological?

There's some psychic pain involved in all pain. If I twist my knee, immediately there's a certain degree of anguish. But a professional running back may twist his knee and perceive it with more anxiety and suffering. It's one thing to crack a tooth today, it's another to do it the day before your wedding. Uncoupling the physical and psychological perception of pain is a huge area of interest -- very cutting-edge -- in pharmacology today. In the '40s and '50s they made the serendipitous discovery that lobotomy patients no longer perceived pain as bad. It was stunning. That taught us that it's possible to unhook the bad perception of pain from the physical sensation of pain.

You write about a patient you call Jack, who had severe lower back pain that wasn't relieved by medication. Jack found relief in a magnetic vest advertised on television, and you concluded that it was his imagination, not the vest, that cured him. So was Jack's pain real?

The million-dollar question with pain medication is: When is pain real and when is it not? There's no technology on earth that can tell you that. If someone says they have a migraine, there's no way for you to know if they do, or if it's an eight or a 10 on a pain scale. The point of Jack's story was that there was a complaint and an intervention. The intervention made the complaint go away. Telling someone that magnets don't work is like telling them they don't look good in a toupee. They think they do. Pain medication has a lot in common with plastic surgery. It's not the surgeon's job to tell someone they'd look better this way. The surgeon must treat the person's perception of how they look. You have to acquiesce to that person's pain. For him it was real and that intervention [the vest] helped.

So even though you say there's no scientific way the magnets could work, you don't discourage your patients from using them or other alternative medical approaches?

If they are using them to cure cancer, that's another issue, but if a patient thinks it makes his quality of life better, who are we to say it doesn't? If it's not dangerous and it's not bankrupting you, fine. Some people say, "But we don't know how chiropractic works." Well, we didn't know how aspirin worked until 1975.

As someone who has seen a lot of different kinds, what's the worst kind of pain?

For me personally, it's dental pain. You've got all these dental nerves hanging out there, encased in little enamel housings. I didn't go into dental pain in the book. Trigeminal neuralgia is probably the closest thing to it -- those patients liken the pain to having your teeth drilled constantly. I know cancer pain is bad, but for acute pain, I think dental pain is the worst. It's not an accident that the general anesthesia we hail as a miracle was invented by dentists, not surgeons. I've had dental pain and from my personal, skewed belief, I'd rather have a migraine than a root canal.

What would you say is the good news in your book? That if you understand your pain you can begin to deal with it?

The good news is that the first step on the road to recovery is understanding what's going on. Some people don't want to know. For others, just telling them what's going on is an analgesic. You say, "That's just routine arthritis, do you want something for it?" They are reassured the pain is not something more serious, and they don't want anything.

Is the bad news that we can't escape pain? Is it just a fact of life that mankind can't ultimately control?

The bad news is that pain is like death. We can forestall it and modify it but we can't escape it. Pain is as old as death itself. There's a saying that you get into the world in someone else's pain and you get out of it in your own pain. It sounds dismal, but it's the lot of cognitive beings to have suffering. The good news is that we can control it better than nature can.

What's the best advice you can give someone suffering from chronic pain?

Be in the best physical condition you can. Eat well and exercise. Take good care of yourself. It's like money in the bank: Those in good physical shape, no matter of what age, are going to handle disease, illness and pain much better. Physically fit people just spring out of the hospital. The best general advice is to take care of your body. A lot of pain is the body's way of telling you that you're not keeping up your end of the bargain. Many people with chronic back pain come to me, and I tell them to go out and walk. I can't tell you the number of people it has helped. You hear about repetitive trauma all the time nowadays, but we have more problems from underusing our bodies than from overusing them. We can walk upright pretty well, so long as we aren't carrying an extra 50 pounds around with us.

Lynn O'Dell is a freelance writer who contributes to the Los Angeles Times and other publications.