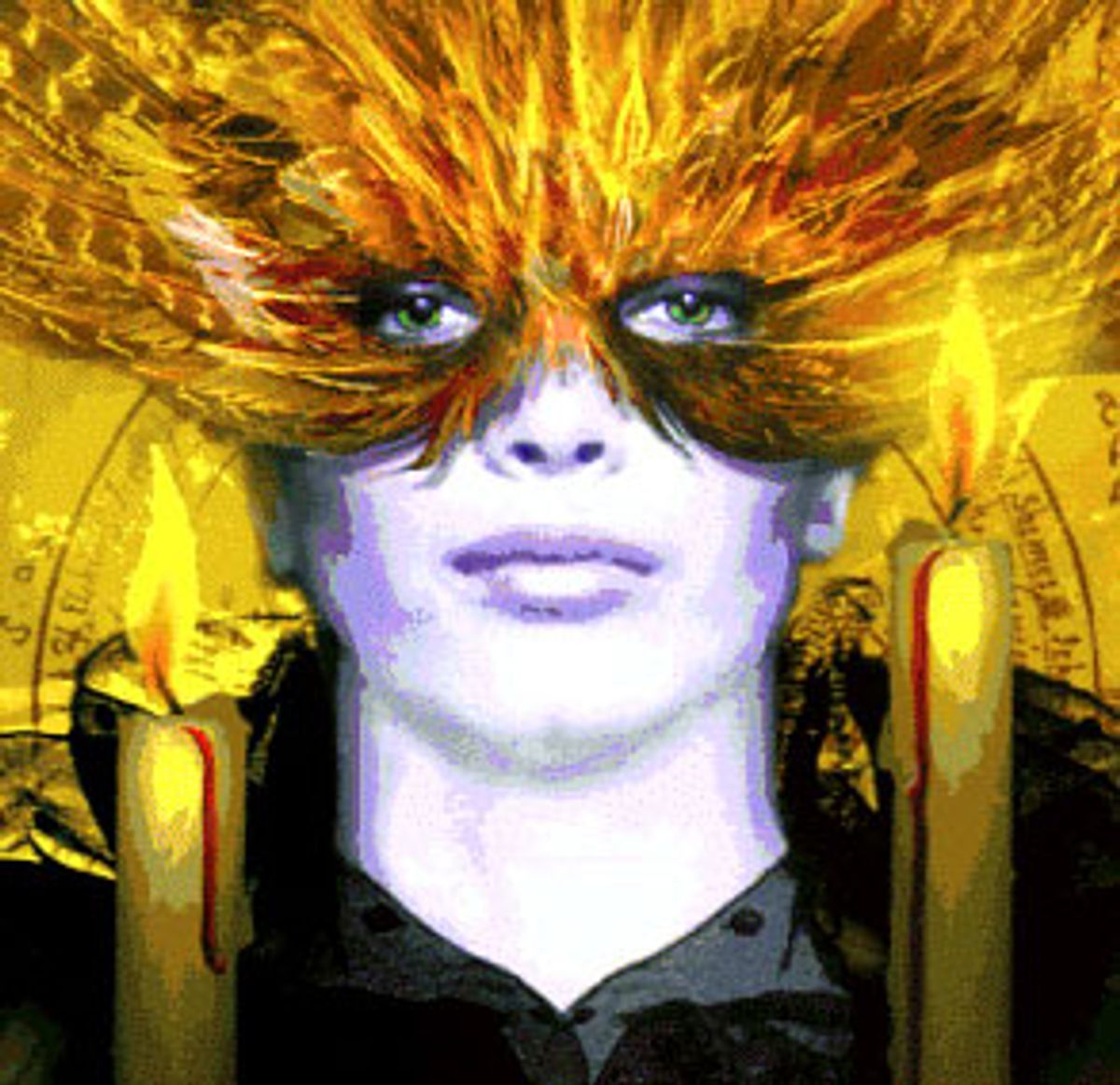 Anne Rice's books are compelling amalgamations of history, philosophy and religion. She writes under three names: Anne Rice, Anne Rampling and A.N. Roquelaure. Her works include two historical novels, nine books in the Vampire Chronicles series, three books on the lives of the Mayfair Witches, "Exit to Eden," "Belinda," the Beauty series and various other novels. Her best-known work is "Interview With the Vampire," the first book in the Vampire Chronicles series.

Her latest, "Merrick," interweaves the world of witches with the world of vampires; it takes place in Rice's native New Orleans and the jungles of Guatemala. Rice has been called, in Salon, the "literary mistress of the dark, sensual and ineffable."

Listen to "Merrick" read by Derek Jacobi, and this interview with the Mistress of Darkness herself, Anne Rice.