The critic and author of "Don't the Moon Look Lonesome" picks eight great books that get race right. 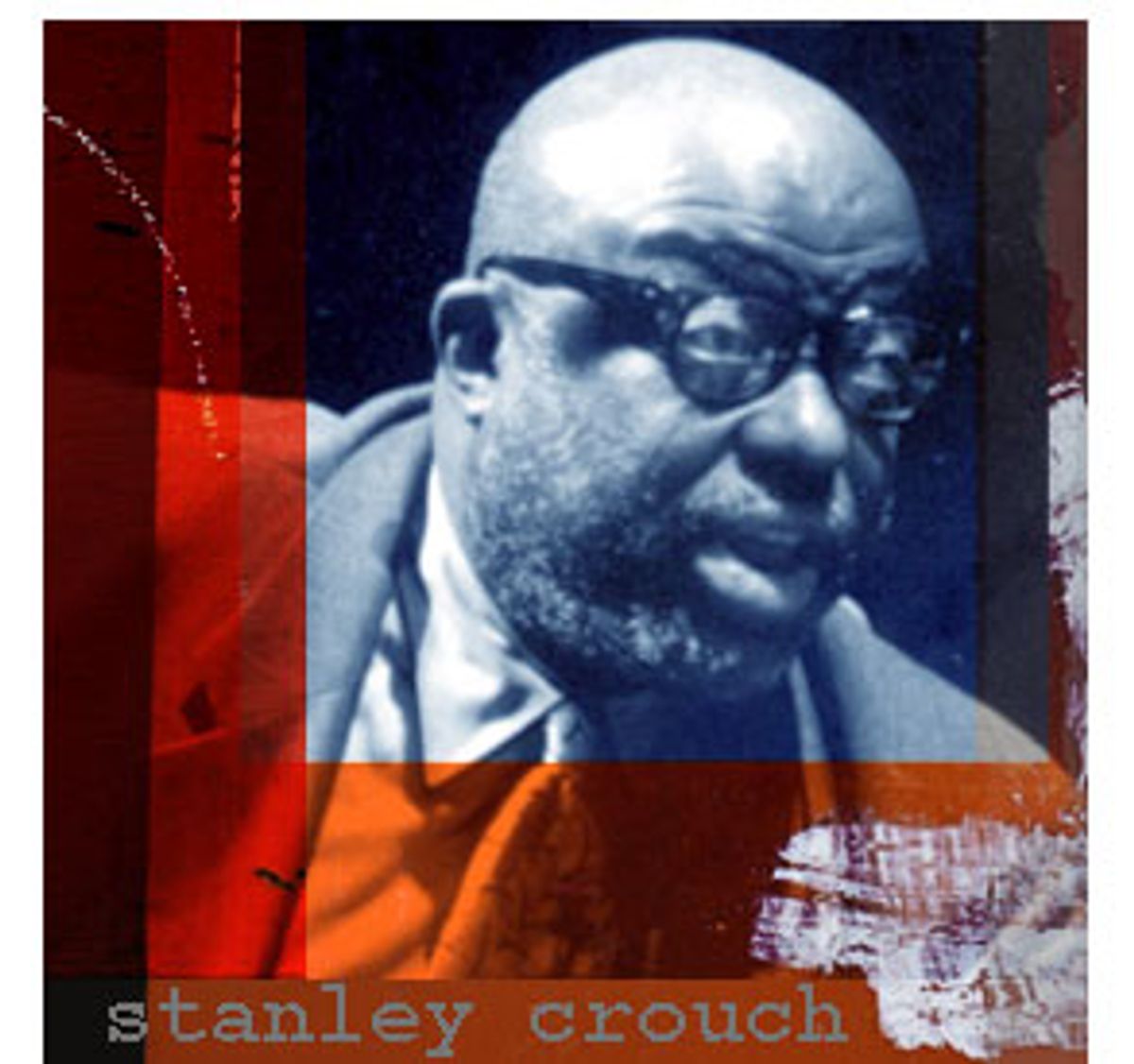 When I sat down to write my novel "Don't the Moon Look Lonesome," my intention was to go beyond everything else that I had read about how, from about 1960 forward, we became what we presently are as a nation. We're closer than ever to getting race right, but we're imposed upon by racial categories even still. My ambition was to avoid every clichi while revealing the human nuances that race, sex and class can add to a tale, rather than reducing race to something merely sociological or propagandistic. My first intention had been to write a short story about a troubled interracial couple; 546 pages later, things had either gotten out of hand or the ante had been substantially raised.

I suppose that raising the ante resulted from my having lived through quite a bit of American history from the inside, experiencing new movements as they came into existence and lucking upon many chances to see across the lines of color and class. I had the good fortune to have made my way from alleys to mansions and penthouses and back, easing through much of what was in between, on the way up and on the way down. That was why an epic sweep came over me as an ambition, and why telling the story of a civilization took over more and more space in my conception. European novels came to my mind, because writers from Balzac to Thomas Mann were never afraid of letting their characters talk and think. But for an American to make something of the color mess, one has to go to the champions. The Melville of "Benito Cereno" and the Twain of "Huckleberry Finn" were good for much more than starters, but these seven writers were the ones who truly laid it down for me.

When I got to it, I wanted to write an epic that maintained a dialogue with the work of these writers. I was seeking something of an American "Magic Mountain" in which "the sickness" was comprised of varied bigotries, but the troubles of the species were argued and lived in and out of the world of jazz, across the lines of color, in the blues song of an interracial romance threatened by external pressures. To symbolize all of the things we go through in this remarkably mixed and mixed-up country, my heroine is a jazz singer from South Dakota, "a blonde with a black ass." She is also Achilles, Odysseus, Penelope and a pioneer woman updated to wander in search of her aesthetic home, which is deep in the heart of jazz.

Go Down, Moses by William Faulkner
I prefer the Faulkner of this novel to all the other Faulkners, since the sheer complexity of race, feeling and identity are layered and reverberate against the classical world.

American Hunger by Richard Wright
This memoir, which reads like a novel and is the text central to "Invisible Man," is also known in its truncated version as "Black Boy." It surely offers a more intricate vision than any that came before it of the modern psychological dimensions of racial conflict, allegiance and mystery.

Invisible Man by Ralph Ellison
Along with Ellison's essays, this novel casts an especially profound net, pulling in an expansive cultural understanding, underlined by a rich and so far unequaled blues sensibility.

The Omni-Americans and South to a Very Old Place by Albert Murray
The first is a classic essay collection; the second, a series of musings inspired by Murray's return to the South, is something he regards as a novel, not just domestic travel writing. Both are not only brilliantly written but essential to any understanding of both national and Southern black and white "kinship and aginship," as he calls it.

Oxherding Tale by Charles Johnson
This work put Johnson in the front row of American novelists by examining the intellectual and spiritual concerns of existence through the prism of color and class conflict.

The Autobiography of Miss Jane Pittman by Ernest Gaines
This book was quite a gift from Gaines because of its epic sense of Afro-American life and its superb rendering of a female consciousness.

Divine Days by Leon Forrest
While it is too long, this is a flawed masterpiece that looks with greater depth and technical complexity into the intricacies of Afro-American life than anyone since Ellison. In the best places of this 1,100-page novel, Forrest truly extended Ellison's work, introducing romance, eroticism and male-female entanglements within the realms of color and class in ways not touched by other black American writers.