Myself as fictional character

My childhood diaries were written by a girl I do not recognize. 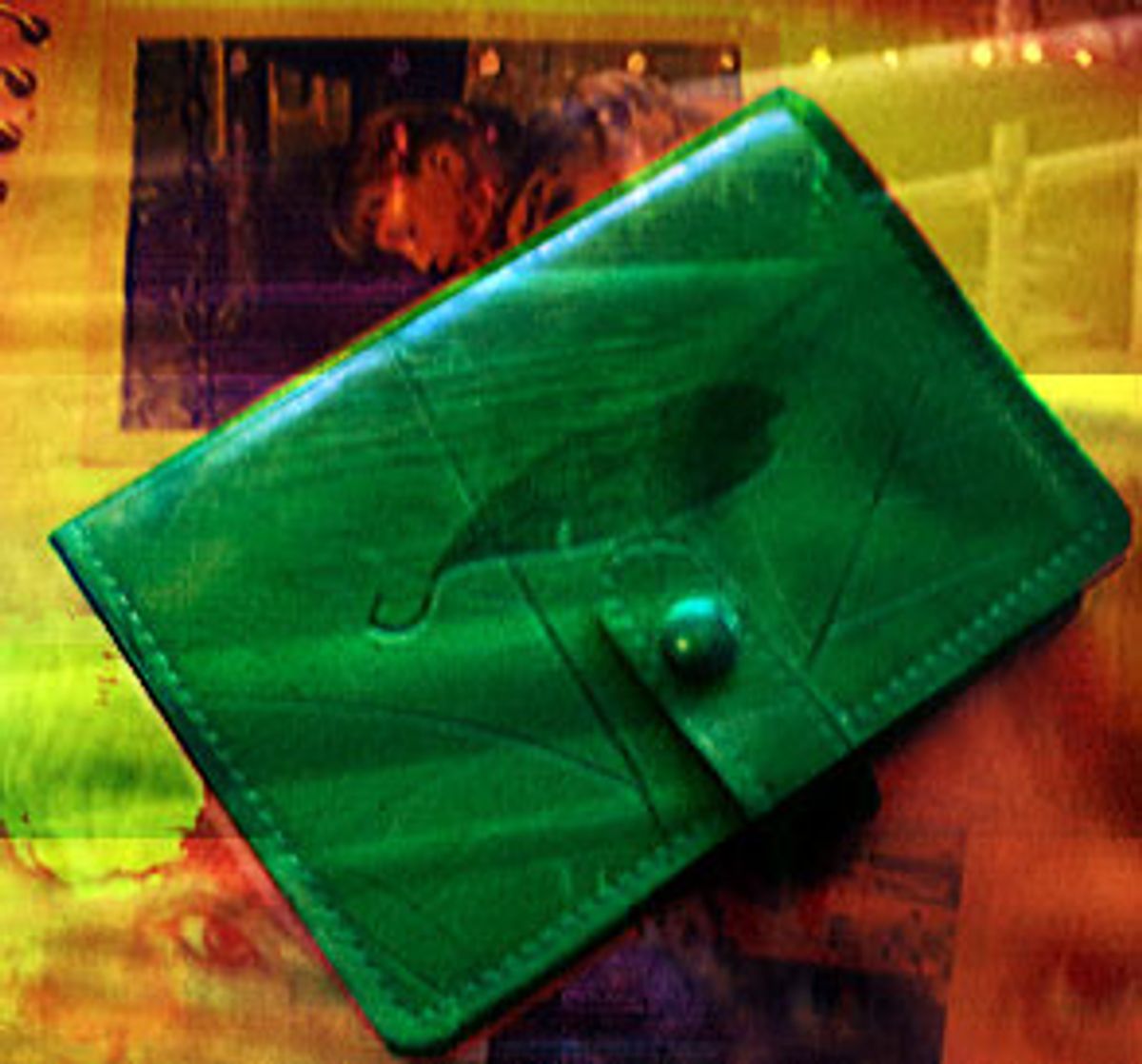 Among the gifts I received the Christmas when I was 11 years old was a small green leather book with blank pages: a diary.

I know you're expecting me to say that being given a diary at such an early age led to a lifetime of writing, that it became my confidant, my friend, with whom I could share my most intimate thoughts and feelings. But that's not the way it was.

Although I wrote in it faithfully, and continued to keep a diary through most of my teenage years -- until I reached an age when discretion became more important than self-expression -- no one has ever written such boring diaries. Page after page, my journals provide detailed records of kittens born and exams written, of the colds and sore throats that allowed me to stay home from school, of movies seen, gifts received and piano pieces performed, of the name of every book I ever took out of the school library.

But here and there a more interesting, if cryptic, entry appears: "Sister taught us some things about stars." "My two front teeth are decaying." "The girl I slapped at the picnic got even." "I'm not giving up candy for Lent." All of these events are recorded without emotion or explanation. Whenever I did something stupid -- like losing my signet ring, or forgetting to advance the film in my new box camera -- the only sign of the anxiety I felt is found in the words that invariably follow such mishaps: "Daddy doesn't know."

I didn't record what would have happened if he did. At worst he would have grumbled something about being more careful in the future. But as the owner of a dance hall, whose erratic comings and goings I meticulously recorded, he seemed a more remote and formidable figure than my stay-at-home mother, from whom nothing could be hidden anyway. It's interesting that the parent who was least involved in my life got the most mention. Every few days he appears on the page: "It's snowing awfully hard and I don't know if Daddy will be able to get home tonight," or "Daddy had to go away, but he is back now," or "We stayed up till 12:30, waiting for Daddy with ice cream and the funnies." My mother got mentioned only if she was sick or had a birthday, both rare events.

My former life appears to have been like a movie where things happened all around me, but not to me; a life in which the most tragic events -- "Syd and Charlie got in a car accident and Charlie got killed" -- were given the same importance as the fact that Sister Anastasia was our new French teacher.

But if I read between the lines, I find there's a lot I can learn about this unknown girl. Her frequent mention of birds and animals, both wild and domestic, reveals a kinship with them that she didn't feel with people. She records the weather almost every day, but certain simple statements, such as "The moon was bright tonight" or "It snowed and there are drifts everywhere," recall her almost mystical love of nature. And while trips to the dentist or a ride on the merry-go-round are accorded equal space, and described with an equal lack of emotion, every once in a while a glimmer of feeling breaks through: "'Bambi' was a very sad book" -- the word "very" underlined twice.

It becomes obvious, as I read her diaries, that she was more at home in the world of the imagination than in the real world. References to movies, radio plays and books -- especially books -- fill the pages. Her favorite games were make-believe ones or reenacting movies she had seen, playing all the main roles except the ones she begrudgingly assigned to her sister. She talks of writing plays for them to perform, but there is no mention of an audience. The play was the thing.

It's easy to see why her mother called her "the absent-minded professor," but not so easy to know why the real world was so unreal to her, or why she was unable or unwilling to express her feelings. Maybe she thought that if she meticulously recorded the facts of her life, the feelings would take care of themselves. Maybe she thought that by writing down every detail of the world in which she found herself, she could build a bridge to that world.

Of all the gifts I received that Christmas Day, that little green book is the only one that has survived. Reading it now is like trying to decipher one of the Dead Sea Scrolls. Perhaps if I study it long enough, I'll be able to gain some insight into the author. And if I try hard enough, maybe I'll be able to do what she couldn't do. If I can find the courage and the honesty to write down the feelings, the emotional truth of things, then maybe -- just maybe -- I can complete the task that she began so long ago and build that bridge to the outside world.

Barbara Guenevere Tanner is a freelance writer. She lives in Canada.