Nine stories and lives from across the globe intertwine in David Mitchell's debut novel, "Ghostwritten."

By Read by David Mitchell 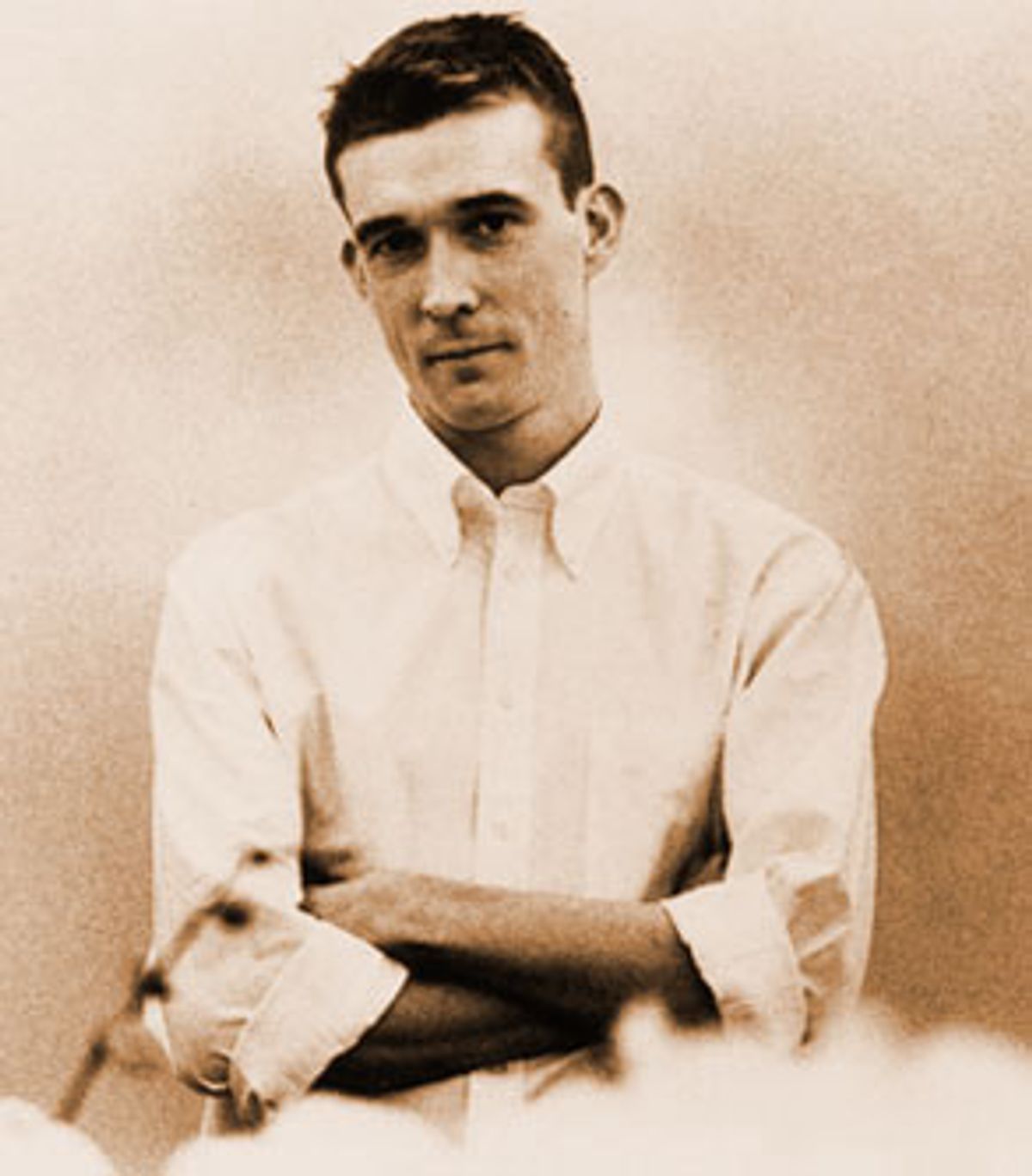 First published in the U.K. in 1999, David Mitchell's debut novel, "Ghostwritten," intertwines nine stories of nine people in nine countries around the world.

A gallery attendant at the Hermitage. A young jazz buff in Tokyo. A crooked British lawyer in Hong Kong. A disc jockey in Manhattan. A physicist in Ireland. An elderly woman running a tea shack in rural China. A cult-controlled terrorist in Okinawa, Japan. A musician in London. A transmigrating spirit in Mongolia. They influence each other in mysterious ways, creating an unusual experience of cause and effect.

David Mitchell is a 31-year-old expatriate Englishman. He wrote "Ghostwritten" while teaching English in Hiroshima, Japan, where he still lives and is working on a second novel.

Listen to Mitchell read from his debut novel.

MORE FROM Read by David Mitchell