"Nightline" anchor Ted Koppel reads from his recent book and talks about his life as a newsman. 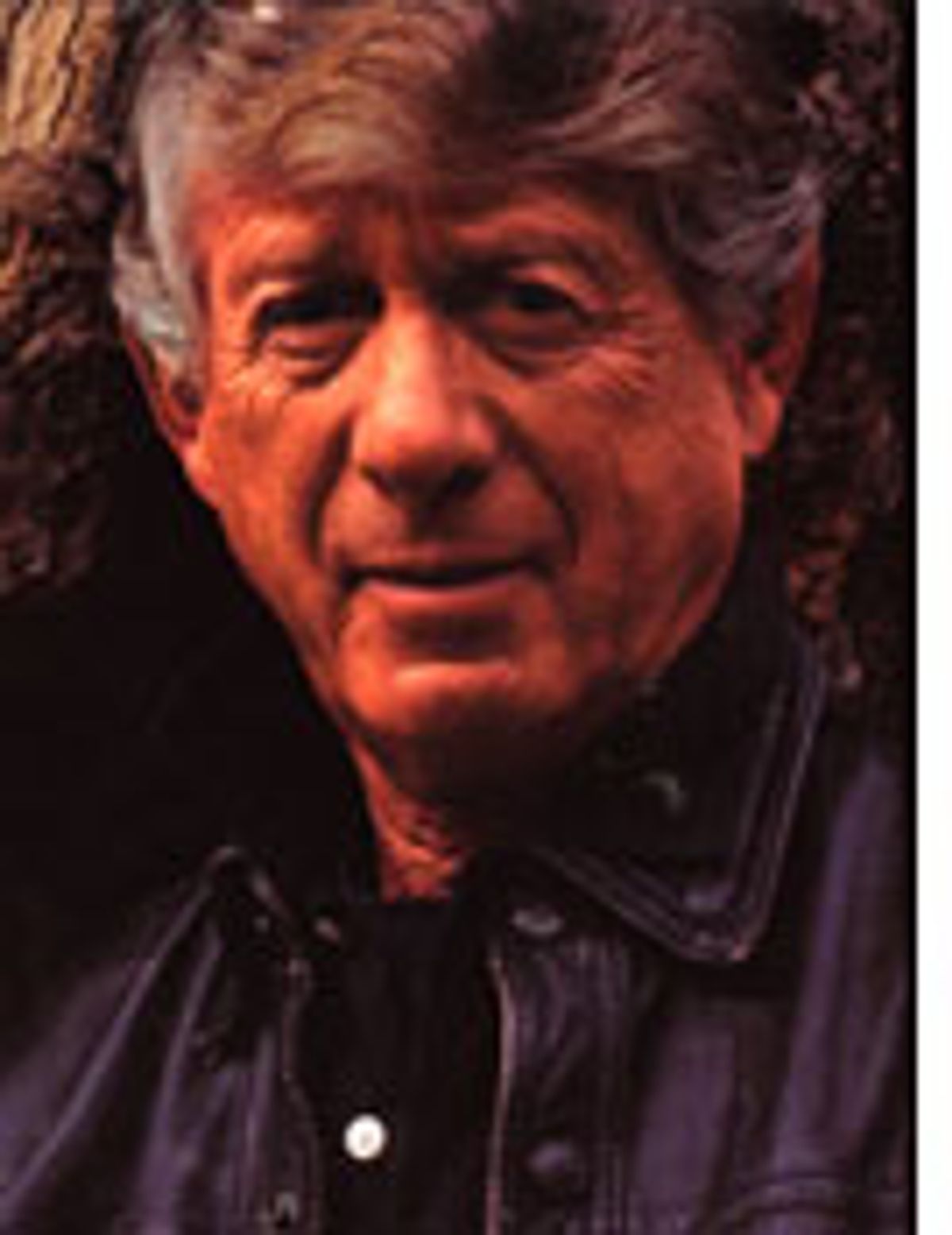 Ted Koppel is ABC's news anchor on "Nightline." A 33-year veteran of ABC News, Koppel was named anchor and managing editor of the program in 1980. The success of the show owes much to Koppel, who has been called a leader in American television journalism. He has won every major broadcasting award, including 25 Emmy Awards, five George Foster Peabody Awards, eight duPont-Columbia Awards, nine Overseas Press Club Awards, two George Polk Awards and two Sigma Delta Chi Awards, the highest honor bestowed for public service by the Society of Professional Journalists.

Koppel moved from Lancashire, England, to the United States when he was 13 years old. He holds a bachelor of science degree from Syracuse University and a master's in mass communications research and political science from Stanford. He and his wife live in Potomac, Md., and have four children.

Koppel co-wrote the bestseller "In the National Interest" with his friend and colleague Marvin Kalb. In his latest book, "Off Camera: Private Thoughts Made Public," Koppel offers his personal perceptions in the form of a diary of 1999.

Listen to this interview and an excerpt from "Off Camera."