William Ian Miller, author of "The Mystery of Courage," talks about our cultural philosophies of courage and cowardice.

By Interview by Laura Miller 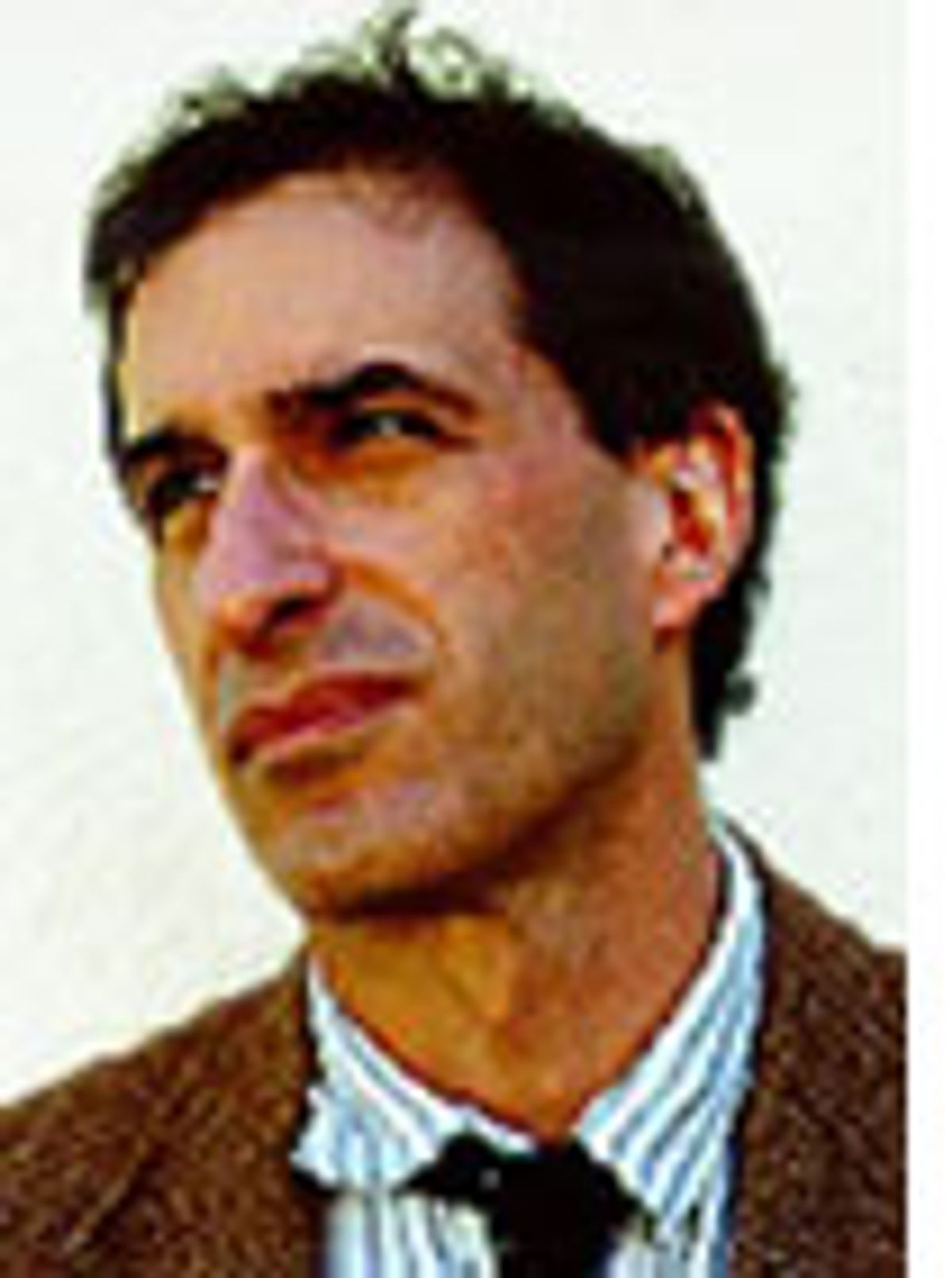 His diverse interests and areas of study include Icelandic sagas, medieval history, social and political theory and vices and virtues. Miller is the author of five books including "Humiliation: And Other Essays on Honor, Social Discomfort, and Violence" and "The Anatomy of Disgust," which Salon called "a wonderfully unclassifiable work that mixes history and philosophy with autobiographical reflections, ranges from frank (though never crude) discussions of the comic potential of flatulence to the deeper implications of disgust for democratic society."

In his most recent work, "The Mystery of Courage" (Harvard University Press), Miller addresses everything from the war memoir to the ambiguous nature of courage and cowardice to our perceptions of courage according to class, race and gender. Drawing on varied sources such as Greek epics and Tim O'Brien's writings on Vietnam, Miller attempts to define bravery in the human experience.

By Interview by Laura Miller

MORE FROM Interview by Laura Miller