By Read by Steve Martin 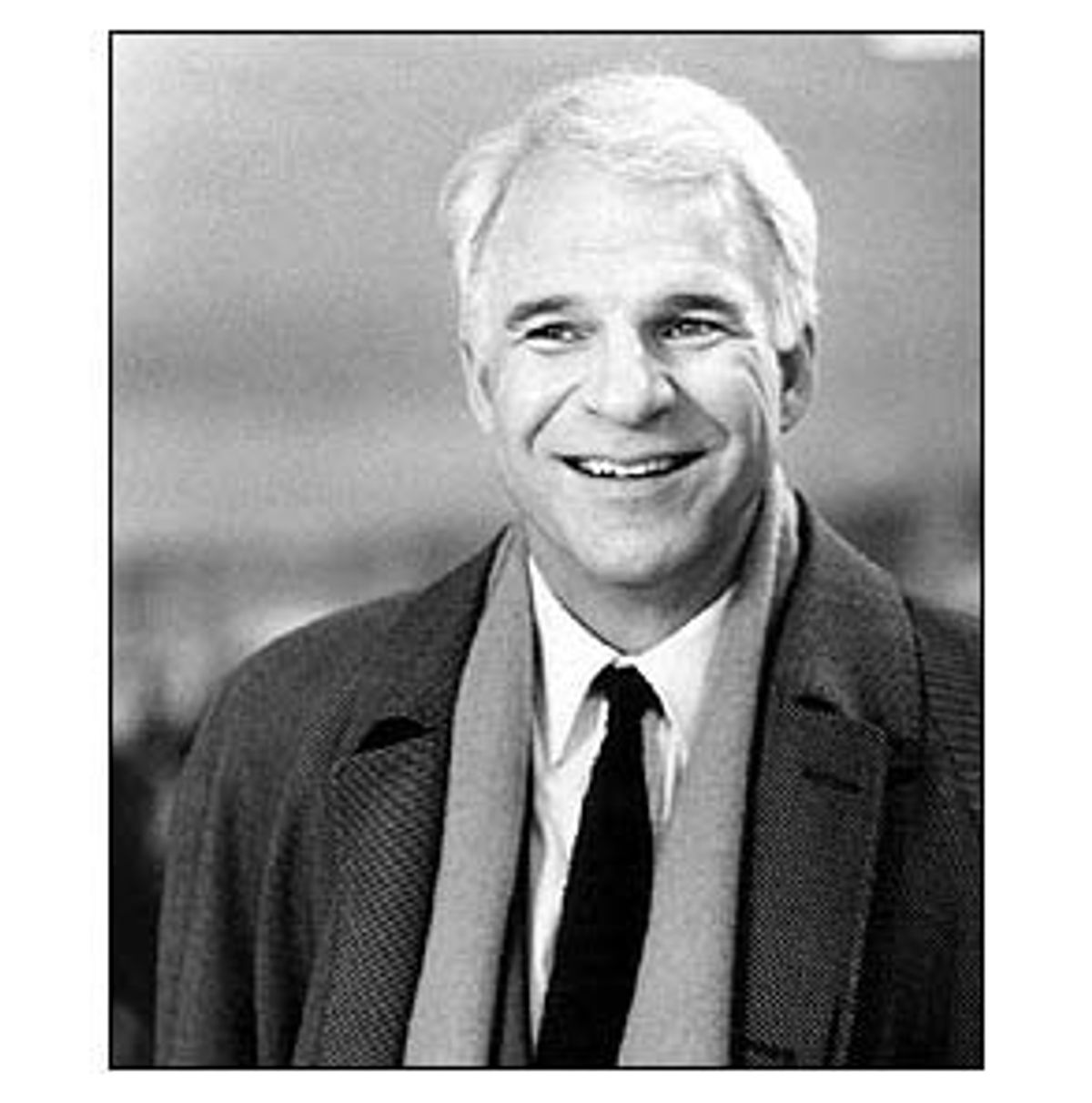 Steve Martin is one of America's most beloved actors and comedians. Born in Texas, Martin spent his early years writing for Sonny and Cher, Dick Van Dyke and "The Smothers Brothers Comedy Hour," which eventually earned him an Emmy. His Grammy-winning comedy albums and appearances on "Saturday Night Live" gained Martin nationwide notoriety.

His first film project, "The Absent-Minded Waiter," won him an Academy Award nomination. That was followed by "The Jerk," "Pennies from Heaven," "All of Me" and "Little Shop of Horrors." Martin's screenwriting credits include "Roxanne," "L.A. Story" and "Bowfinger" and he is also author of the play "Picasso at the Lapin Agile." He also frequently writes for the New Yorker and the New York Times.

Listen to Martin read from his first novella, "Shopgirl," published by Simon & Schuster. "Shopgirl" centers on a lonely glove-counter attendant at a Los Angeles Neiman Marcus who passes her evenings taking prescription drugs. When she meets a mysterious divorcé, her humdrum life begins to change.

MORE FROM Read by Steve Martin