The rock critic and author of "Christgau's Consumer Guides" picks six great books about the history of popular music. 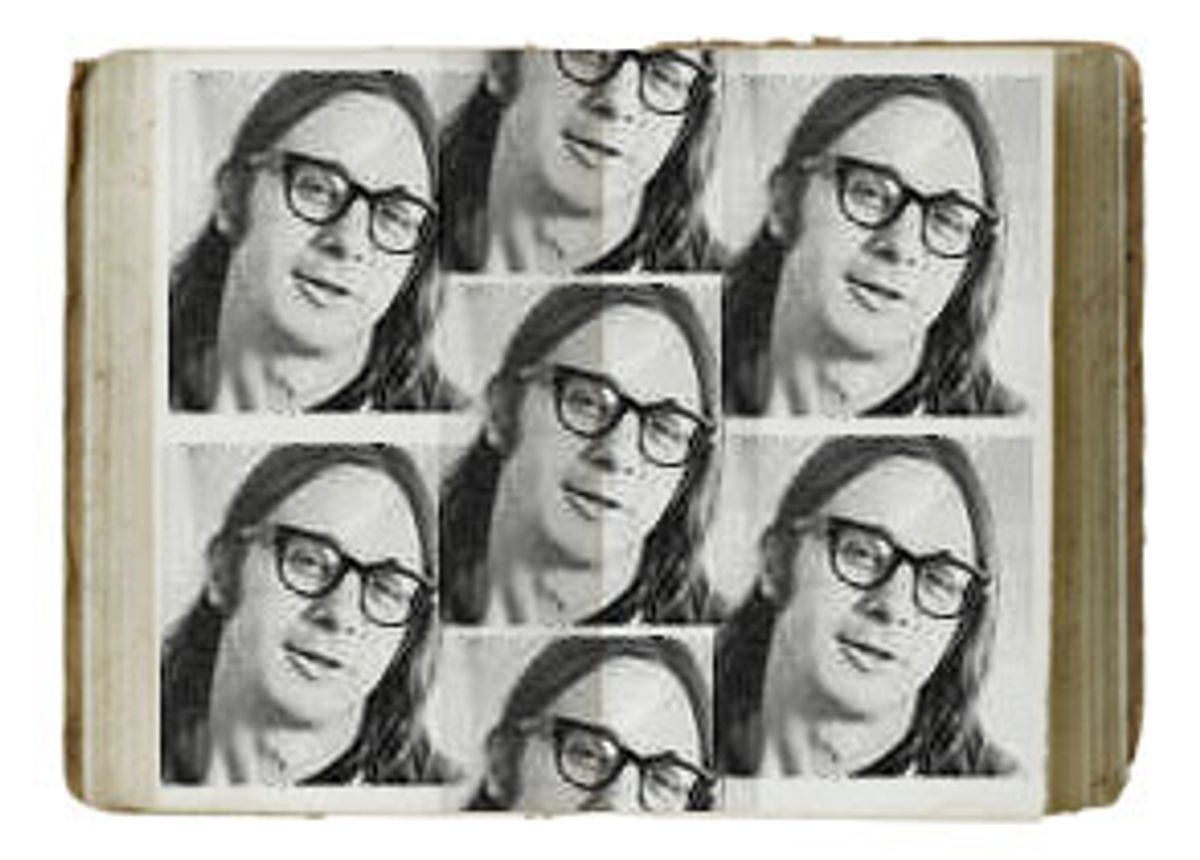 The theory that rock is the mongrel offspring of blues and country music is an oversimplification that nobody takes literally anymore. But its spirit lives on in the authenticity quests of the best recent rock books -- Greil Marcus' folk-friendly "Invisible Republic," say, or Robert Palmer's "Rock & Roll: An Unruly History," which counterposes rock Dionysianism against "faux-Apollonian" pop. As a result, readers who suspect it's more reasonable to see rock as a triumphal stage in the evolution of the popular music that predated it -- its dominant species, so to speak -- are hard-pressed to figure out exactly what the details of that evolution might be.

Making it harder is that most devotees of pre-rock pop still believe deep down that what's happening now is only a phase -- that in a just tomorrow, Cole Porter will rule again. For them, Alec Wilder's 1972 "American Popular Song" is Holy Writ; for me, it's technically percipient and intellectually vacuous. The six books below signpost a middle approach that understands pop as tradition and industry, a way of entertainment as well as a way of art. Three are by highly readable academic musicologists, two of whom festoon their prose with notation I hope you'll get more from than I did; three are by journalists and/or novelists, only one a music specialist. All are much better written than the Wilder book, but those in the latter category are definitely easier to get through. Harder to find, too; I just bought two of them used online after making do with illicit photocopies for a decade.

Yesterdays: Popular Song in America by Charles Hamm
From the commodious pleasure gardens of 19th century London to the well-appointed studios of '70s rock, this generous history concentrates on sheet music, but concludes that in pop, composition without performance is an anomaly. Excellent on "Irish" melody, "classic" Tin Pan Alley, the music of minstrelsy and the protest- singing Hutchinson Family, who really tore up the 1840s. My idea of Holy Writ.

The Waltz Emperors: The Life and Times and Music of the Strauss Family by Joseph Wechsberg
The main drawback of Hamm's book is that it bypasses instrumental music, especially dance music. This elegantly written and illustrated bio begins just after the flaming youth of the first true dance craze: the waltz. "Classical" as pop. Also, pop that dreams of bettering itself, which then as now always seems to mean "progressing" to something grander and clumsier.

Origins of the Popular Style: The Antecedents of Twentieth-Century Popular Music by Peter Van der Merwe
The unorthodox speculations of a South African musicologist on the structural links between British and African song, whose fusion into blues doesn't seem too strange to him. Explains African rhythm, melodic dissonance and how nothing strengthens a song more than membership in a "tune family" comprising interchangeable modules that invite infinite individual variation.

Sweet Saturday Night: Pop Song 1840-1920 by Colin MacInnes
The author of "Absolute Beginners" was always a music man. This is his fond, anecdotal, critically acute history of English music hall, as class-conscious a subgenre as pop has produced -- which doesn't have the strictly progressive political consequences a good left Labourite might hope for.

Can't Help Singin': The American Musical on Stage and Screen by Gerald Mast
Film historian Mast lingers a tad too long in Hollywood for our purposes. But where Hamm and Van der Merwe are slightly dismissive of the Tin Pan Alley pantheon Wilder adores, Mast explains eloquently why a sane person might worship there, with telling attention to the individual visions of Hart, Gershwin and the rest. He also lays out why "America's greatest art form" is in permanent decline.

Bluegrass Breakdown: The Making of the Old Southern Sound by Robert Cantwell
Bluegrass isn't any kind of "authentic" folk form. As Cantwell emphasizes, it's the conscious construction of one man, Bill Monroe, who catered to the reflexive nostalgia of his core market by dressing modern music, especially jazz, in the trappings of a tradition that existed only because he said it did. Cantwell writes searchingly about rhythm and vocal production, too, and has the guts to name minstrelsy as the root of pop.

Robert Christgau is the author of the collections "Grown Up All Wrong" and "Any Old Way You Choose It," and three books based on his Village Voice Consumer Guide columns. He is a contributing editor at Rolling Stone and a music critic for NPR's All Things Considered.