Tom Wolfe's new book of essays explores what people will remember about the turn of the second millennium.

By Read by Tom Wolfe 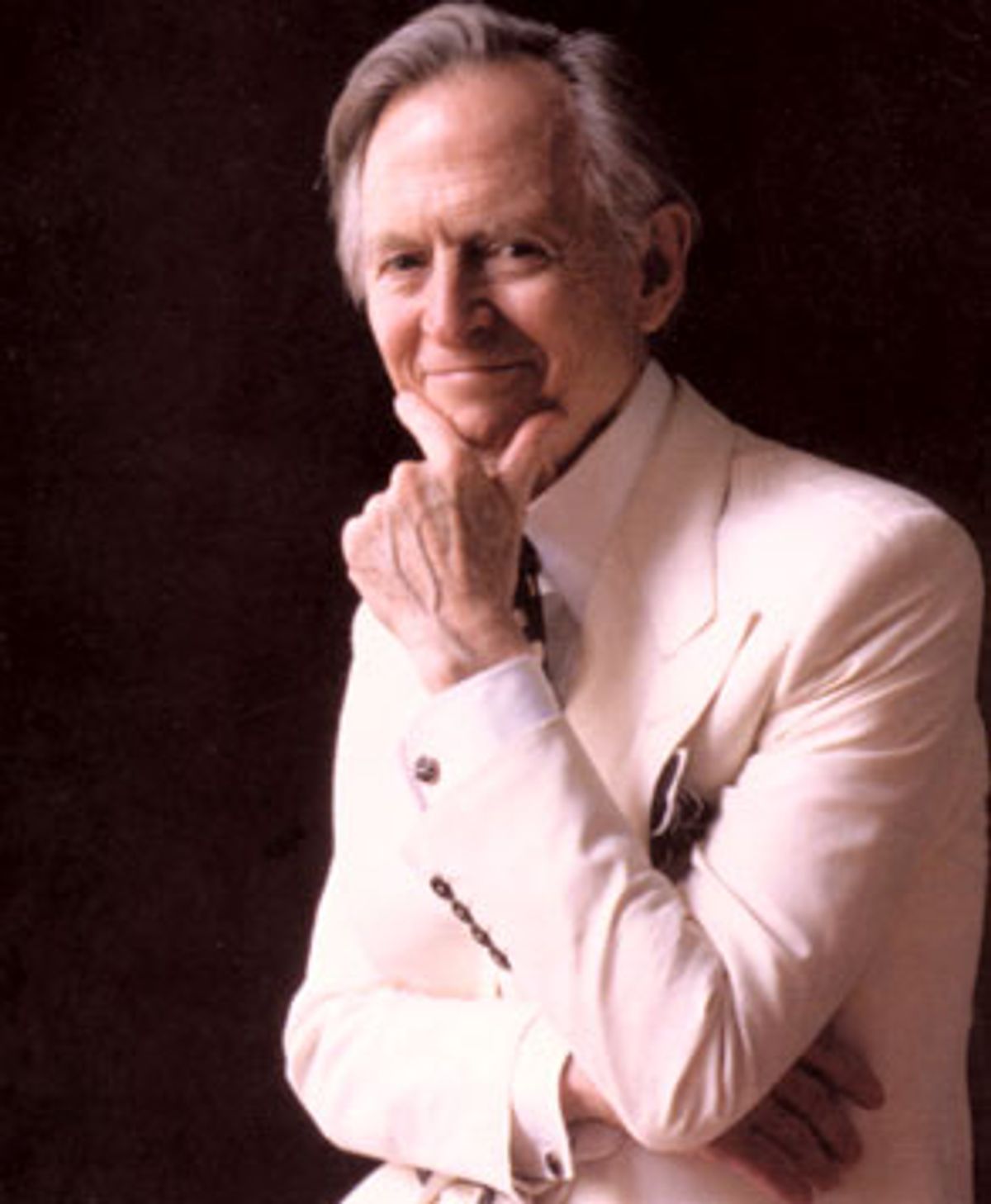 Tom Wolfe grew up in Richmond, Va., graduated from Washington and Lee University and received his doctorate in American studies from Yale University.

After turning down a teaching position and working as a reporter for the Washington Post and the New York Herald Tribune, Wolfe discovered "New Journalism." Melding fiction and poetry techniques with reportage, he managed to change the course of journalism forever. In 1965, he published "The Kandy-Kolored Tangerine-Flake Streamline Baby," followed by "The Pump House Gang" and "The Electric Kool-Aid Acid Test."

He is also the bestselling author of "The Right Stuff," which won the American Book Award for general nonfiction, and "The Bonfire of the Vanities," one of the top 10 bestselling books of the decade. His writing has appeared in New York magazine, Esquire and Harper's.

His latest work, "Hooking Up" from Simon & Schuster, is a collection of essays in which he ponders what future generations will remember about the turning of the second millennium.

MORE FROM Read by Tom Wolfe