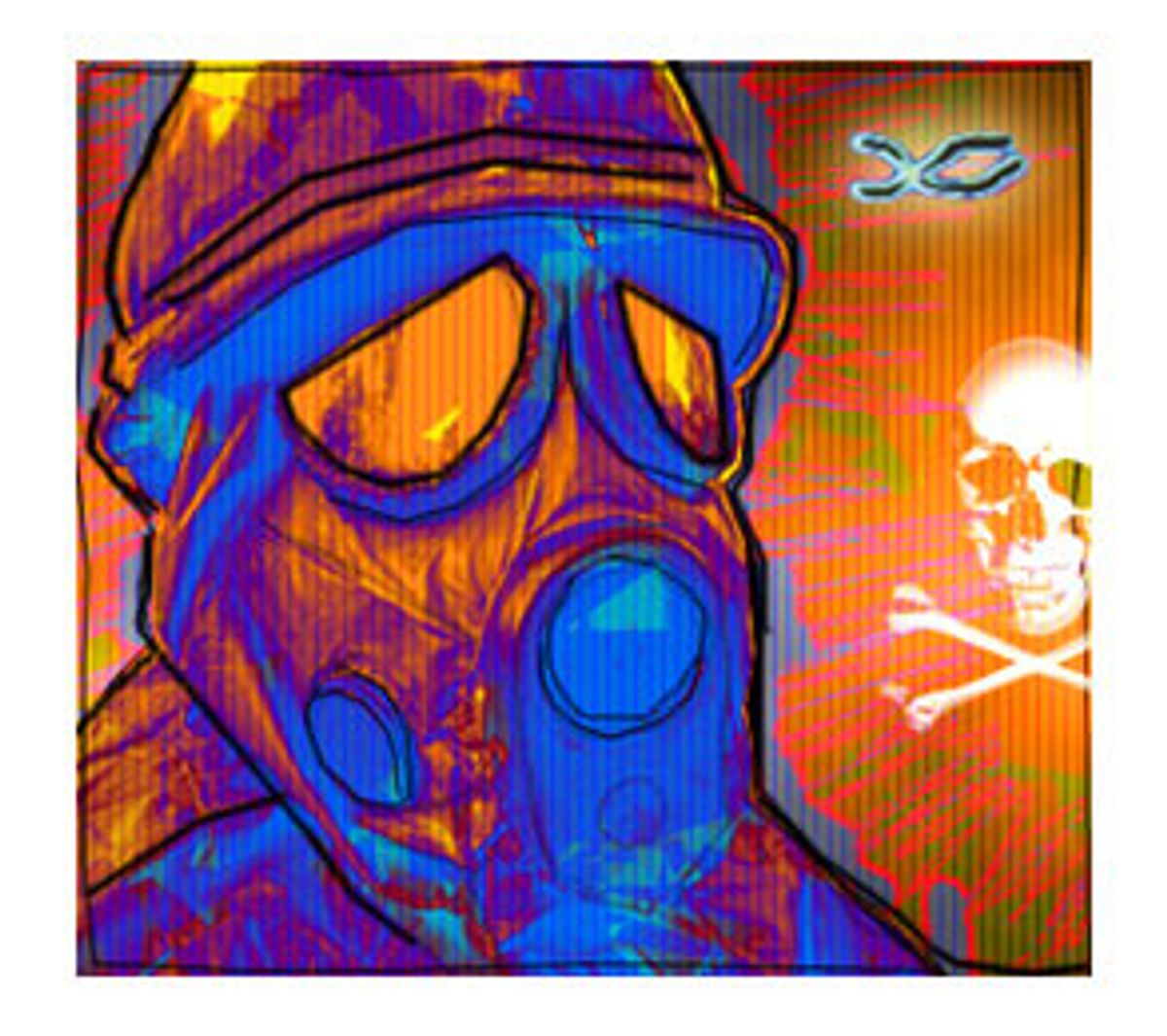 The release of bacteria into the air as part of a biological weapons training program at a military base in Missouri has sparked alarm in the surrounding area -- and the Army's belated acknowledgement that it was using a live rather than a dead variant of the bacteria has exacerbated the situation.

The bacteria, bacillus subtilis, is being used to simulate an attack with the deadly disease anthrax. B. subtilis is not generally considered harmful, but some evidence suggests that it can cause infections and flu-like symptoms for individuals with compromised immune systems. When local residents and officials learned recently about the spraying, officials at Fort Leonard Wood told the public and members of the media that the bacteria being used had been killed through a process called irradiation.

When Salon requested documentation last week to verify the irradiation claim, base spokesman Derik Crotts said he would get the records. Two days later, another official, Col. Alan Hardy, commander of the 3rd Chemical Brigade, called back and acknowledged that the bacteria was, in fact, live.

The Army apparently also gave the Missouri Department of Natural Resources, which last year issued permits allowing the training programs, conflicting information about B. subtilis. "They originally told us it was dead, then they told us they are not sure, and then told us it is not [dead]," said Roger Randolph, director of Missouri's air pollution program.

In fact, virtually no members of the public were aware until recently that spraying was taking place at all at the U.S. Army Chemical School program on the base. Though the military posted required notices in newspapers and held public meetings to discuss the training program last year, it did not disclose that spraying of bacteria into the air was part of the plan. Base officials say they had no intention of misleading anyone and stress that they included the information in an environmental impact statement -- a massive document on file at local libraries that few people would know to seek out.

That document also discloses that the deadly nerve gas sarin -- the toxin released by the Aum Shinrikyo cult into the Tokyo subway system that killed 12 and sickened thousands -- is used for chemical warfare training at the fort as well. The sarin tests take place indoors in completely secure facilities and pose no danger to the public, say base officials.

Last week, Joyce Riley vonKleist, president of the American Gulf War Veterans Association, helped organize a meeting in Versailles, 50 miles from Fort Leonard Wood. Some of those at the meeting, which was attended by hundreds of people, demanded that the Missouri Department of Natural Resources revoke the base's permit allowing the training.

For activists like Riley vonKleist, a former captain in the Air Force, the conflicting information disseminated by the military is part of a pattern of Pentagon coverups over exposure of U.S. military personnel to chemical and biological hazards, including nuclear testing, Agent Orange used as a defoliant during the Vietnam War and toxic agents during the Gulf War that many believe caused the widespread medical complaints known as Gulf War Syndrome.

VonKleist said she objects to the training even if the bacteria is dead. "We don't care if the stimulant is irradiated or not," she said. "We don't want to be any part of any experimentation."

Anthrax has been weaponized by various countries as a biowarfare agent. While B. subtilis, also known as bacillus globigii, physically resembles anthrax and fools the Army's detection equipment, it is generally considered safe and is often found in decomposing vegetable matter.

However, officials at another base planning to run a similar program assured the public that they would use only dead bacteria and raised the possibility of health problems associated with the live agent. Officials at Fort Polk in Louisiana issued a "dear concerned public" letter in which they tried to allay residents' fears by posing and answering questions -- including one which asked if the testing created any environmental risks.

"Virtually none," stated the letter. "The training will involve the use of dead spores of this bacterium ... There have been rare cases where the live microorganism has been isolated from infection sites in persons with severely compromised immune systems. However, the use of dead spores precludes any such problems."

Missouri residents learned in August that the Fort Leonard Wood program included bacteria spraying after the proposed training in Louisiana drew public fire. Army officials there responded that similar exercises had already been safely held in Missouri. The chemical detection and training exercises are part of a five-week course held a few times a year at the base. The course prepares some 60 soldiers to operate the biological integrated detection system (BIDS), which can be used in the event of a germ-warfare attack. After discovery of the extent to which Iraq had developed and weaponized disease agents such as anthrax, U.S. officials expedited deployment of the detection system.

Another BIDS program planned for Los Alamos, N.M., was curtailed last year after citizens raised concerns over B. subtilis spraying.

According to Leonard Cole, a Rutgers University political scientist and an expert on germ warfare tests, low concentrations of B. subtilis pose no threat to healthy individuals, but high concentrations could engender health problems, including flu-like symptoms and eye and organ infections. Those at risk include "the immunocompromised -- the very old and young, people receiving radiation or chemotherapy or people with HIV," he said. "Studies show B. subtilis has an unusual capability of genetic transformation that some scientists suggest can make it a carrier of disease-causing viruses."

Brad Perkins, the chief of Fort Leonard Wood's decontamination division, was adamant that the program presented no risk to the public. "The likelihood of an immunocompromised person in the training area was pretty slim," he said.

However, when asked if the bacteria could spread beyond the fort grounds, Patricia Nilo, commandant of the Chemical School program where the training is taking place, said, "Yes, it is possible."