By Read by Lauren Sanders 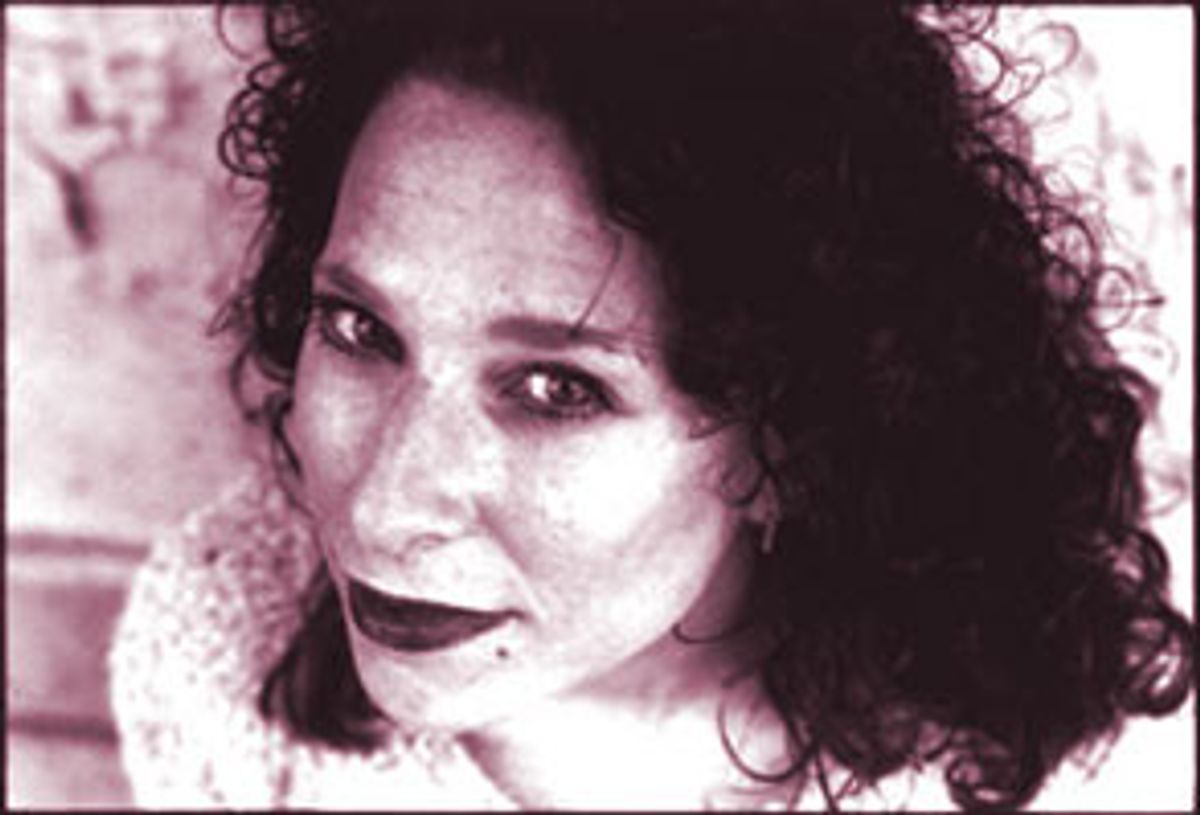 Lauren Sanders is a journalist and novelist whose work has appeared in such publications as Poets & Writers and Time Out New York. She is also the co-editor of the anthology "Too Darn Hot: Writing About Sex Since Kinsey." Sanders is a graduate of the Columbia School of Journalism and has a master's degree in creative writing from City College in New York, where she lives.

Her first novel, "Kamikaze Lust," published by Akashic Books, asks the question "Who am I?" without succumbing to the predictable plot lines that usually follow. The journalist-protagonist loses her newspapaper job and seizes the opportunity to remake herself. Both funny and harsh, Sanders' book taps into our world of sex, pornography and death.

By Read by Lauren Sanders

MORE FROM Read by Lauren Sanders