A South Korean man plans to have a sex change operation that will be broadcast online. 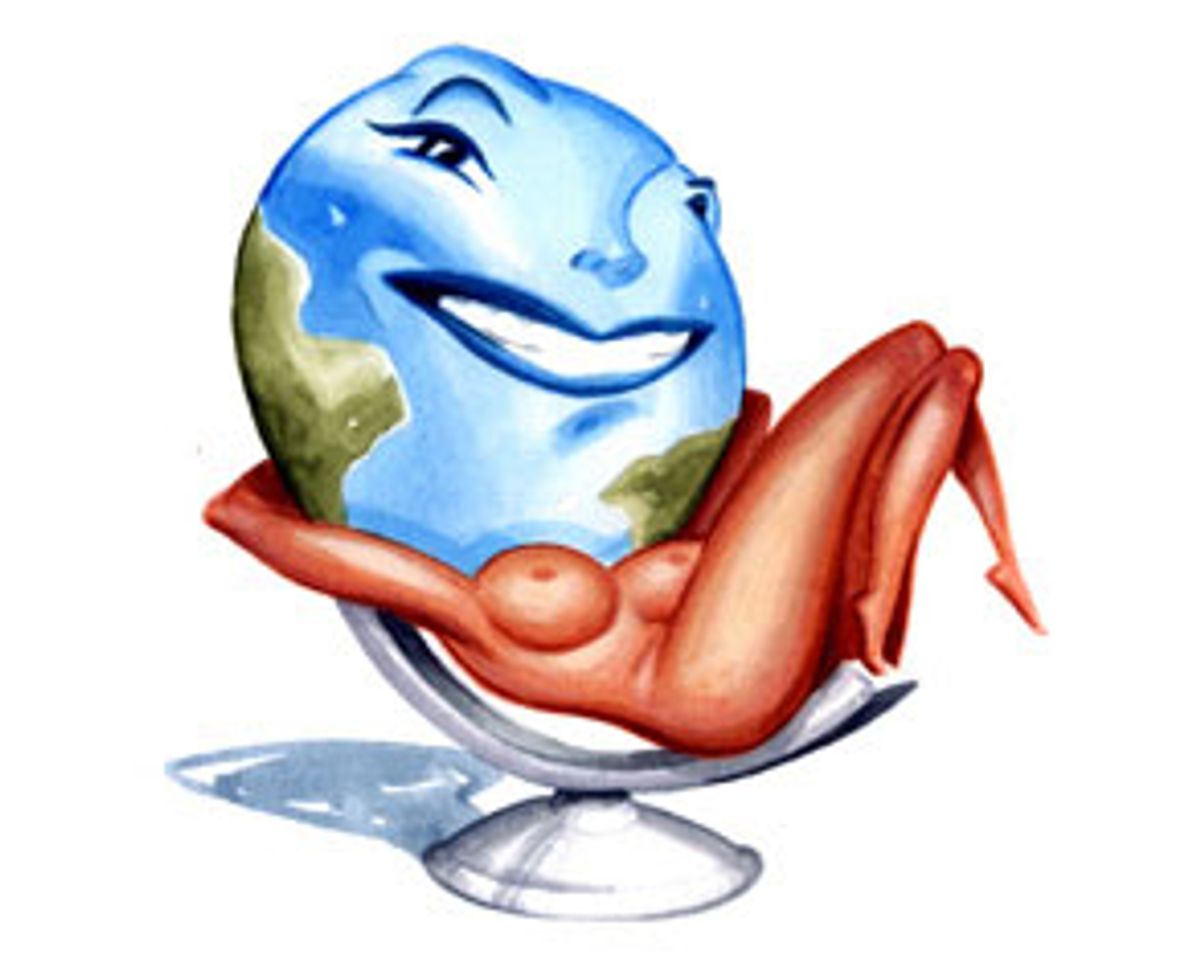 A young South Korean pianist is finally seeing his dream come to fruition -- he will soon become a woman, online. The patient is scheduled to receive a sex-change operation in Seoul. The surgery will be broadcast live on the Web.

The South Korean medical Web site eHospital is making final plans to bring cameras into the operating room of the hospital in Seocho-dong, Seoul. The site will offer streaming video coverage of the penis and testicle removal, urethral transformation, and the insertion of an artificial vagina and labia. Hardcore viewers will be disappointed, however, because the four-hour surgery will be edited down to a tight 10 minutes before it is broadcast.

Some conservative citizens in South Korea are voicing objections over the broadcast of hacking off a man's penis and replacing it with a vagina, says eHospital programming director Chung Ik. "We've interviewed some people who have received the surgery and asked how they felt about the planned broadcast," Ik told Korean news sources. "Some were furious, saying there was no need to show it to the public."

But the hospital intends to go ahead with its plan, Ik adds. "I hope the broadcast will help give a better image of transgender surgeries in our society."