Necessity is the mother of goulash

With the change we earned from recycling, and with recycled ingredients, my mother somehow managed to feed us all. 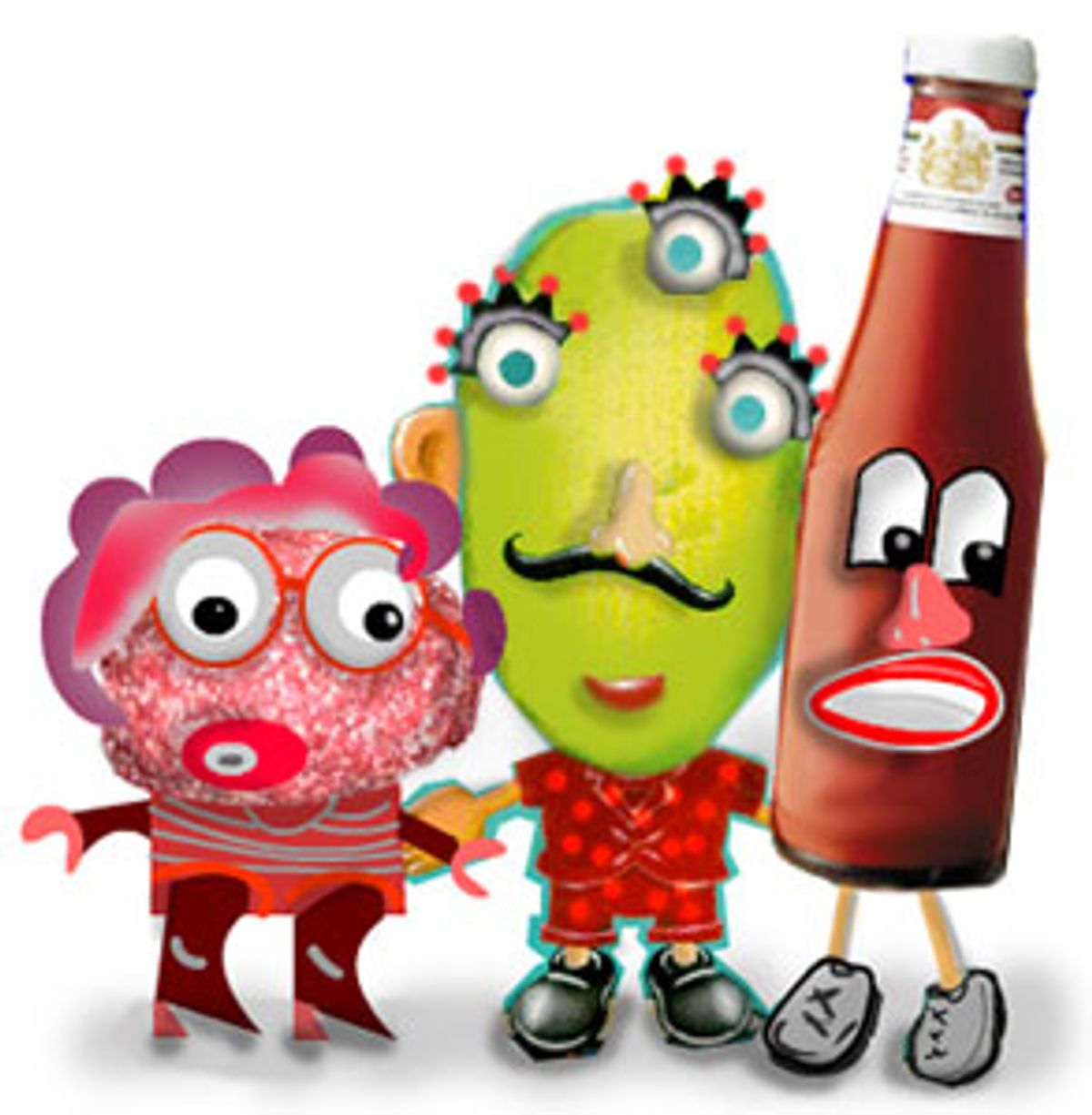 It has the look and consistency, I imagine, of brains when they hit the pavement: red, wormy, with thick white chunks of this 'n' that thrown in for good measure. But the taste? The taste is something touching upon culinary perfection: a sublime medley of carbohydrate, grease, protein, salt and sugary sweetness.

We called it hamburger-potato goulash. These three words -- hamburger! potato! goulash! -- evoke memories of warm summer evenings clinging to my mother's legs in the kitchen as she whipped up a batch for the evening meal. When times were good, we got goulash. Goulash memories are happy memories.

A bit of background: If you've ever cracked a joke about poor white trash, the butt of your joke was me at the age of 3. My father was your standard shiftless batterer. My mother was too smart to be there but too afraid to leave. I was their straw-thin, hyperactive daughter. My brother was just a baby. We were a family of four, poor as dirt, living the low life in Lubbock, Texas. The year was 1976.

It fell to my mother to make ends meet. She typed term papers for college students, took office jobs now and then. Often, we'd collect cans and bottles off the street, recycle them and buy food and other necessities with the change. On days when the citizens of our flat, dingy town were particularly careless about disposing of their emptied bottles and cans, we might be lucky enough to get hamburger-potato goulash.

When you are poor, money taunts you constantly. It is the ticket to a full stomach, medicine, clean clothes, a good night's sleep. You see it all around you -- in other people's wallets, in their tailored clothes and fancy cars -- yet it's never quite within your grasp. So there is a certain thrill in outwitting the dollar, in making it stretch beyond its obvious limits.

Meat wasn't cheap. Even ground beef was pricey by our standards. Yet it was the most important component of the goulash, since it gave us much-needed protein and savory grease fat to slather on our skinny bones. The potatoes were cheap. You could buy a huge sack for the change under your couch and still have money left over to go on the horsy ride outside the Piggly Wiggly. Plentiful, malleable and delicious, potatoes are poverty's trump card, triumphing over hunger and humorlessness.

And ketchup is one of those things that just seems to come with the fridge. What's an upstanding blue-collar family without ketchup? It's a garden without weeds, a sidewalk without cracks, a soup with no moisture. Who knows when we bought it or where the money came from? Ketchup was a ubiquitous presence when I was growing up. We slathered it on hot dogs and burgers, casseroles, even chicken. When we were older, my brother and I would pour it on our arms and lick it off and call it blood.

You fry up the potatoes for poverty, then fry up the beef for blessings. Throw them together, add some salt and a pinch of pepper, then drown the mixture in ketchup -- which brings it all together.

Even in better years, when we could afford fried veal cutlets and steak and chicken with barbecue sauce, I would still clamor for goulash. But when I left home, I grew to despise all the things I ate as a child. Buttered hot dog buns stuffed with bacon? Appalling! Iceberg lettuce? God help us. "Velveeta is not a cheese," I would say, enunciating each word in a high staccato voice, "and Folger's hardly qualifies as coffee." Goulash, too, became the object of my derision as I sought to differentiate my life from the one I'd lived growing up. It was not enough to simply no longer care for the cuisine and poverty of my childhood; I wanted to deny that any of it had ever been a part of me.

I developed a taste for wine, ports and, for a time, scotch. I replaced iceberg with braised greens, Velveeta with brie and pecorino. Today, my pantry is stocked with exotic Asian spices and the finest of virgin olive oils. I make apple pie from scratch, pair my meats with my wines and buy locally grown organic whenever possible. I devour Saveur and travel overseas on culinary missions. (I just got back from the birthplace of pesto.)

Yet there are days when the craving for fatty beef, oily potatoes and ketchup overwhelms me with desire and nostalgia. In these disconcerting moments I realize that while every cell in my body has replaced itself in the 10 years since I last ate goulash, I will always be, to some extent, what I ate as a child.