Don George reads his essay on climbing Yosemite's most famous rock from the recently released "Salon.com's Wanderlust: Real-life Tales of Adventure and Romance."

By Read by Don George 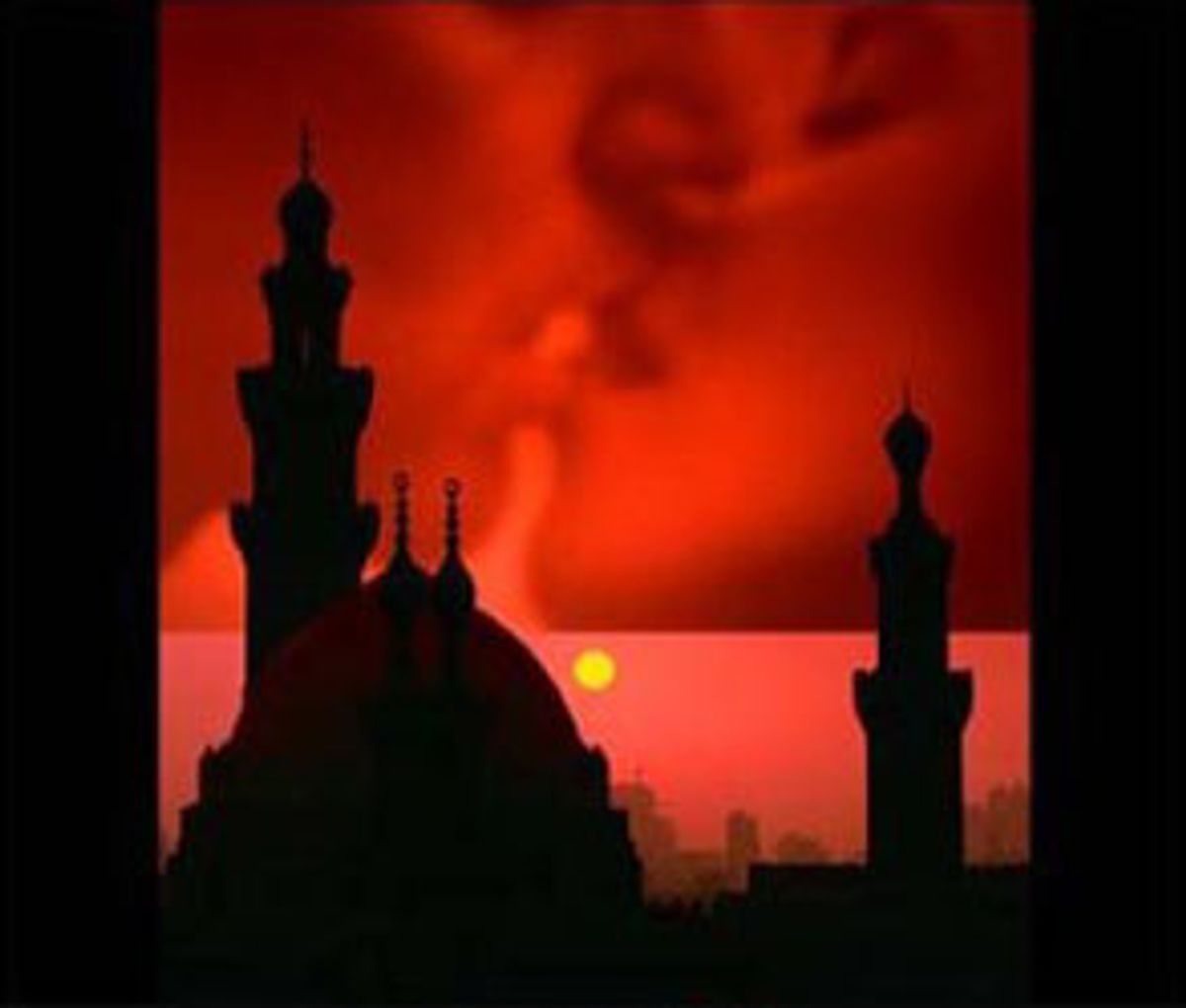 "Salon.com's Wanderlust: Real-life Tales of Adventure and Romance" is a newly released collection of travel essays edited by Don George dedicated to putting the romance and passion -- the "unconquerable longing" -- back into travel writing.

In this reading of his essay, "Conquering Half Dome," which appears in the book, George talks about the step-by-step mental and physical struggle of climbing Yosemite's famous rock with his wife and two children.

George founded and was editor of Salon's award-winning travel site. Before joining Salon, he was travel editor at the San Francisco Examiner, and creator and producer of "The Don George Show" for America Online.

George has also worked as a translator in Paris, a teacher in Athens and a television talk-show host in Tokyo. He is co-founder and chairman of the Book Passage Travel Writers Conference, and frequently lectures around the world on travel writing and publishing. In the past quarter century, he has published more than 500 articles and visited more than 50 countries. George and his family live in the San Francisco Bay Area.

MORE FROM Read by Don George