Two activists read from their new book, "Manifesta," and imagine what it would be like if the women's movement had never happened. 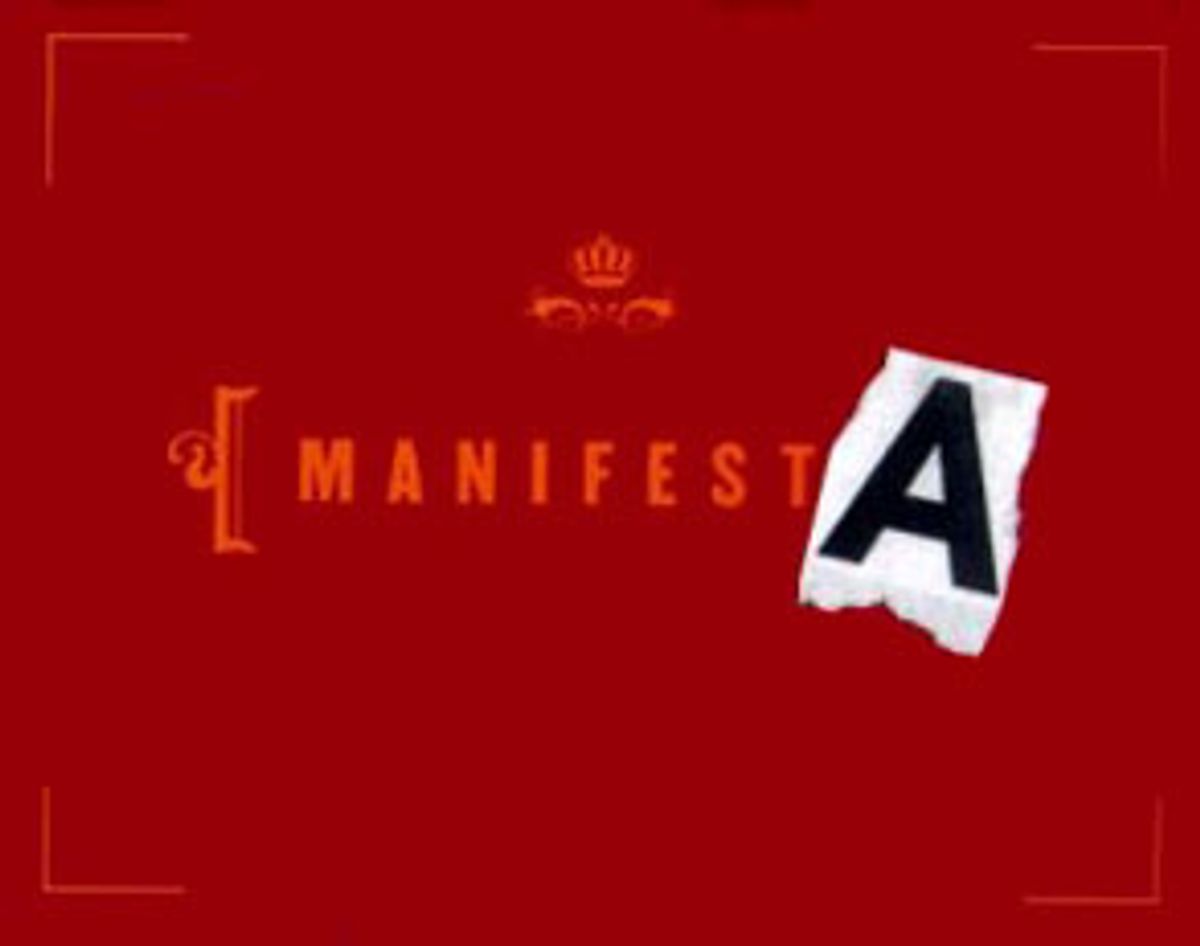 "Manifesta: Young Women, Feminism, and the Future" by Jennifer Baumgardner and Amy Richards discusses what a new generation of feminism -- Third Wave feminism -- is all about.

Baumgardner is a former editor at Ms. magazine and writes for such magazines as Bust, the Nation, Jane, Out, Glamour, Marie Claire, Z, Ms., Mademoiselle and Nerve. She has written speeches for women ranging from Faye Wattleton to Marlo Thomas and organizes free political events such as abortion history teach-ins and parties for equal pay. She is working on the reissue of a series of feminist classics for Farrar, Straus and Giroux.

Richards is a co-founder of the Third Wave Foundation, the only national activist organization for woman between the ages of 16 and 30. She is a contributing editor to Ms. and has worked as a consultant to the Ms. Foundation for Women and Voters for Choice. Her writing is anthologized in "Body Outlaws" and "Listen Up" and can be found in the Nation, Ms. and Bust. Richards is also on the Council of Advocates for Planned Parenthood NYC and on the board of Choice USA.

In the first excerpt, Baumgardner imagines what it would be like if the women's movement had never happened. In the second recording, Richards envisions a day of true equality.

MORE FROM Read by Jennifer Baumgardner