"A Child's Christmas in Wales"

By Read by Dylan Thomas 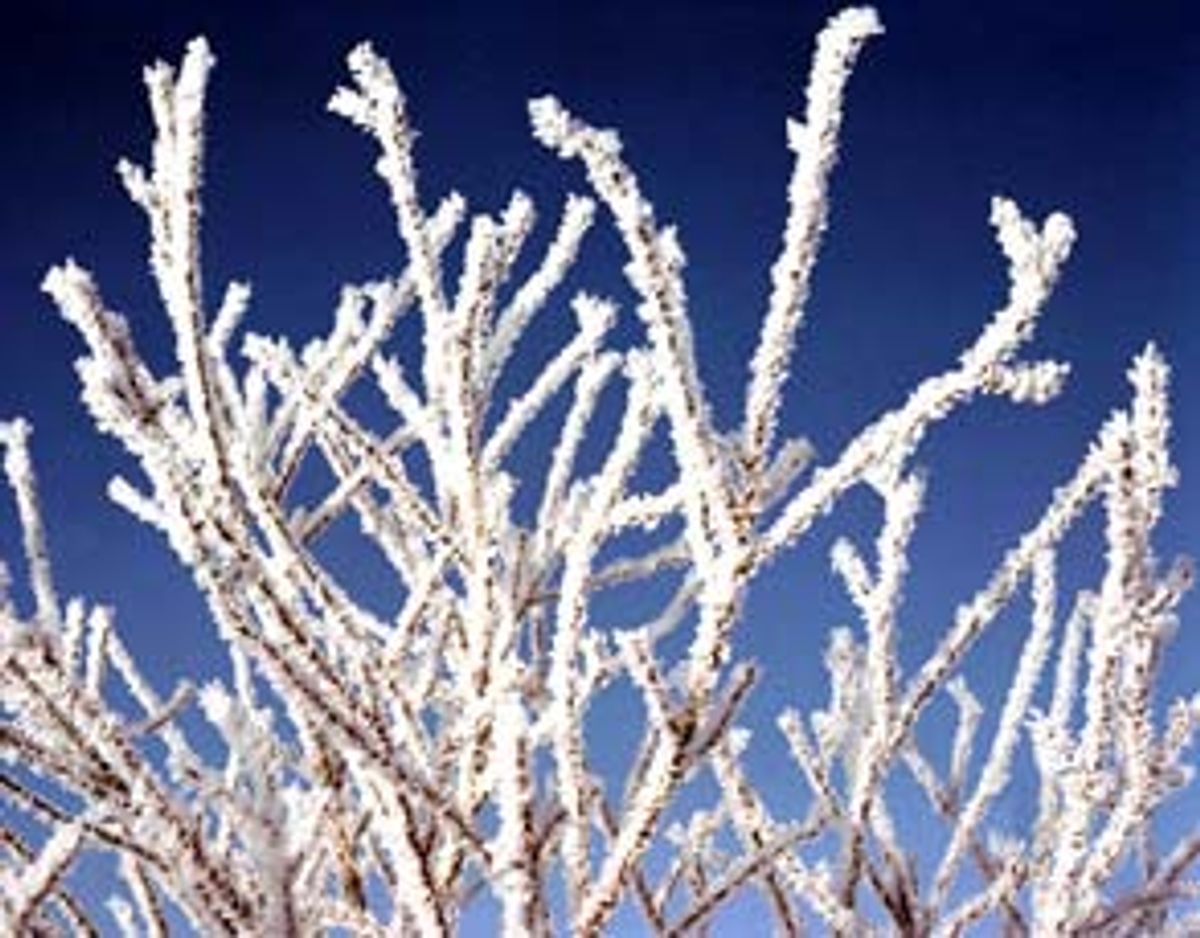 Dylan Thomas (1914-1953) began his writing career as a journalist in his native town of Swansea, Wales. He then moved to London where he worked in broadcasting and wrote film scripts, prose and drama to earn enough money to enable him to write what he most wanted to -- poetry. In December 1934 his first book of poetry, "Eighteen Poems," appeared to critical acclaim. During his fourth lecture tour of the United States, in 1953, and a few days after his 39th birthday, he collapsed in his New York hotel. He died on Nov. 9 at St. Vincent's Hospital. His body was sent back to Laugharne, Wales, where his grave is marked by a simple wooden cross.

Hear Dylan Thomas' recollection of the sounds and smells of a long-ago Christmas in the seaside town of his youth from the Harper Audio release "A Child's Christmas in Wales."

By Read by Dylan Thomas

MORE FROM Read by Dylan Thomas