The film director and author of "The Last Days of Disco, With Cocktails at Petrossian Afterwards" picks five essential books for the Bass Weejuns set. 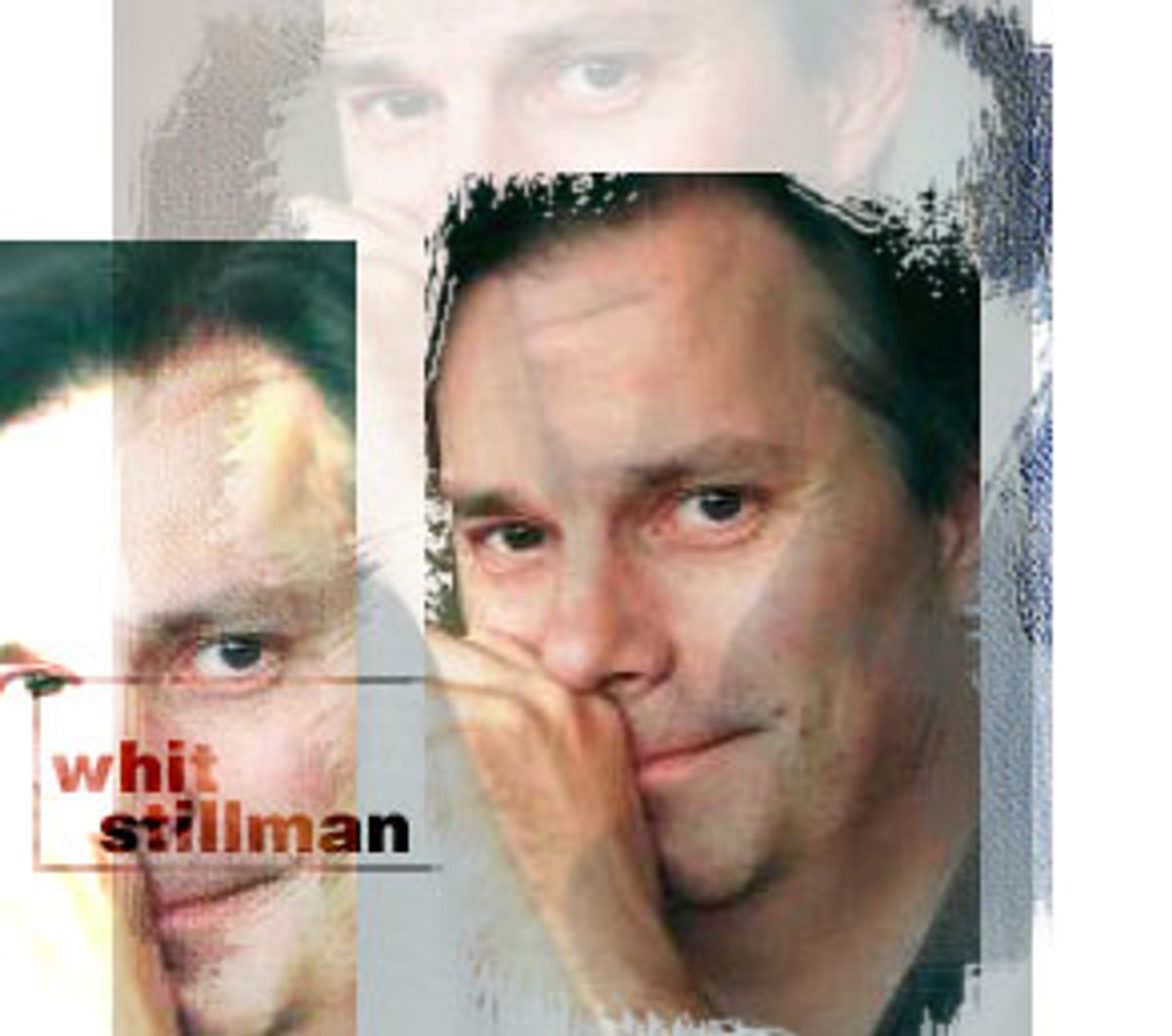 As a social or fashion subgroup preppies were rendered passé around the time of the 1929 Wall Street crash. Though they enjoyed a glamorous afterlife in Hollywood films of the '30s (when their real-life counterparts were more apt to be joining John Reed clubs) and the occasional stray appearance thereafter, what remains today is little beyond some wearable old clothes in the closet, the economical conviction that such fashions will never go out of style (thanks to Ralph Lauren, perhaps true) and a literary pantheon suitable for veneration -- or that, even if unsuitable, is going to be venerated anyway (hero worship being another characteristic trait of preppies). Herewith, an impressionistic first five for consideration.

The Life of Samuel Johnson by James Boswell (unabridged edition)
Though books are often recommended to us as page-turners or unable to be put down, the really good ones are usually just the opposite -- so insightful and amusing that you have to put them down to ponder and enjoy them fully. The long form of Boswell's Johnson is blissfully interminable and perhaps the best of all pre-slumber reading. Boswell, the George Plimpton of his day, was the seemingly frivolous son of a distinguished Scottish jurist whose hero-worshiping enthusiasms led him to the greatest of subjects and literary biographies. Johnson's advancement and disguising of a passionate moral philosophy with wit and detached humor place him in the pantheon's center. Bonus: Boswell and Johnson frequented taverns and formed a congenial club attended by other greats such as Edmund Burke and Sir Joshua Reynolds.

Essay on Man by Alexander Pope
An entire congenial religion and worldview, in heroic couplets! Another work so concentrated in its brilliance that reading just part of it will do. Pope was also a member of an interesting club -- with Jonathan Swift and John Gay -- and another social group (British Catholics) subject to popular vilification and ineffectual government-sanctioned discrimination. Reading film critics who liked "Quills," one also has to admire what Pope achieved in "The Dunciad."

Childhood, Boyhood, Youth by Leo Tolstoy
Tolstoy's autobiographical first fiction beautifully chronicles the mysterious past of earliest memories, how we are loved or not and struggle to gain acceptance socially without making too miserable fools of ourselves -- life "comme il faut." An actual count, which in his day was considered nearly as good as becoming a member of Skull and Bones, Tolstoy dated widely in his youth and then became the protagonist of his own religion -- fascinating stuff for hymn-addled ex-Calvinists.

Portrait of Max: An Intimate Memoir of Sir Max Beerbohm by S.N. Behrman
The delightful chronicle of American playwright and memoirist Behrman's visits to Olympus, the Beerbohm villa in Rapallo, Italy. "Never did hero prove less disappointing to hero-worshipper!" wrote David Cecil, whose very complete biography, "Max," is also pantheon-worthy. After being exposed to Edmund Wilson's Freudian interpretation of a Henry James work, Behrman quotes Beerbohm concluding: "They were a tense and peculiar family, the Oedipuses, weren't they?"

The Price Was High: Fifty Uncollected Stories by F. Scott Fitzgerald
Editor Matthew J. Bruccoli plays the low-expectations game beautifully in this strange and appealing volume. "The stories in 'The Price Was High' were written for money," he begins damningly. The distinction the stories share is that they were previously rejected for collection by Wilson, Max Perkins, Fitzgerald and others, which makes one wonder about the worth of distinctions such as "serious" and "slight."