A foulmouthed, love-sick boyfriend of a sex-crazed woman named Jody finds himself in bed with her older lover.

By Read by Maggie Estep 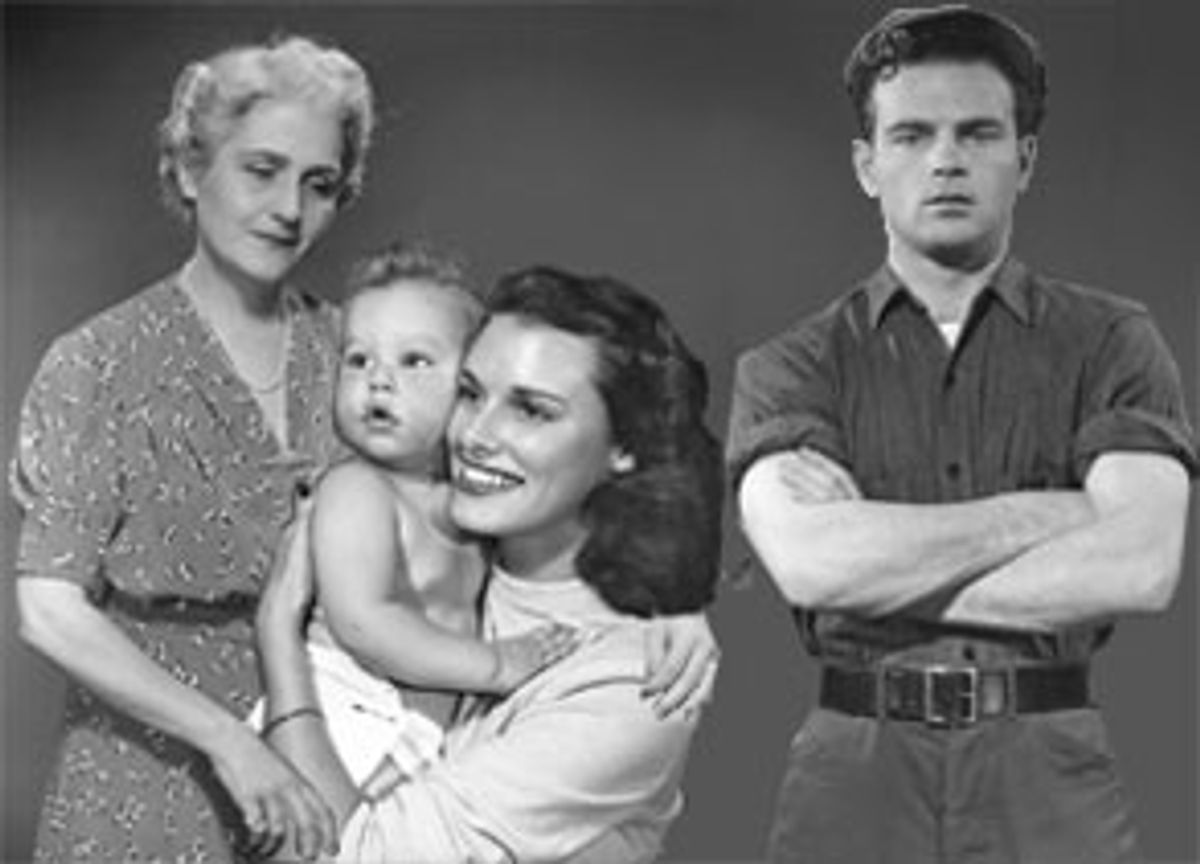 Maggie Estep was born in New Jersey in 1963 and attended the Jack Kerouac School of Disembodied Poetics in Boulder, Colo., and the State University of New York. She has published two books: "Diary of an Emotional Idiot" and "Soft Maniacs" and two spoken-word CDs: "No More Mr. Nice Girl" and "Love is a Dog From Hell."

Estep has performed and given readings in the United States and Europe at venues ranging from Lollapalooza to Lincoln Center to the Frankfurt Book Fair. She writes a monthly column for SHOUT Magazine and has written for Black Book, Harpers Bazaar, the Village Voice and New York Press among others. Her stories and rants have been included in many anthologies including "The KGB Bar Reader," "The Ex Files" and "The Touch."

"Soft Maniacs" is a set of linked stories that glimpse two women -- Jody, an unbalanced psychiatrist, and Katie, a lion tamer's daughter -- through the eyes of the men in their lives. Listen to Maggie read "The Patient" from "Soft Maniacs."

By Read by Maggie Estep

MORE FROM Read by Maggie Estep