Peter L. Bernstein traces the history of gold from alchemy to Fort Knox and beyond, and tells the stories of the greedy and the vain who could not resist its lure.

By Read by Eric Conger 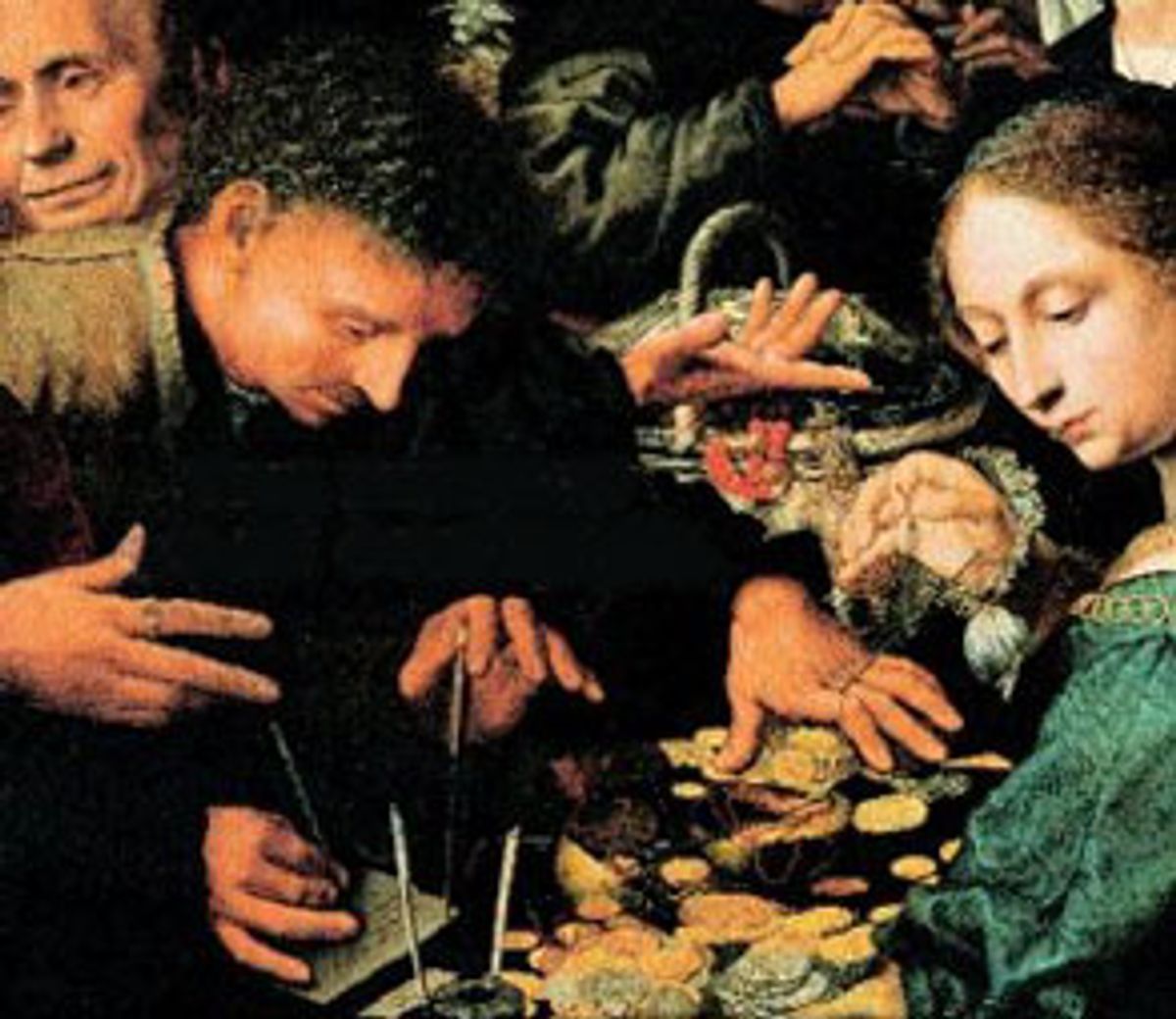 In "The Power of Gold: The History of an Obsession," Peter L. Bernstein, who also chronicled the evolution of risk in his book "Against the Gods," tells the story of history's most coveted, celebrated, and inglorious asset: gold.

From the ancient fascinations of Moses and Midas through the modern convulsions caused by the gold standard and its aftermath, gold has led many of its most eager and proud possessors to a bad end. Gold had them, rather than the other way around.

Bernstein's account begins with the magical, religious and artistic qualities of gold and progresses to the invention of coinage, the transformation of gold into money and the gold standard. The more important gold becomes as money, the more loudly it speaks of power -- even more loudly than when it served as an entry to heaven or a symbol of omnipotence.

Ultimately, the book confronts the future of gold in a world where it appears to have been relegated to the periphery of global finance.

Listen to an excerpt from "The Power of Gold" read by Eric Conger.

By Read by Eric Conger

MORE FROM Read by Eric Conger