Frank Herbert published "Dune" in 1965. With "Dune: House Harkonnen," his son Brian keeps the story line alive and adds another chapter to the sci-fi saga.

By Read by Tim Curry 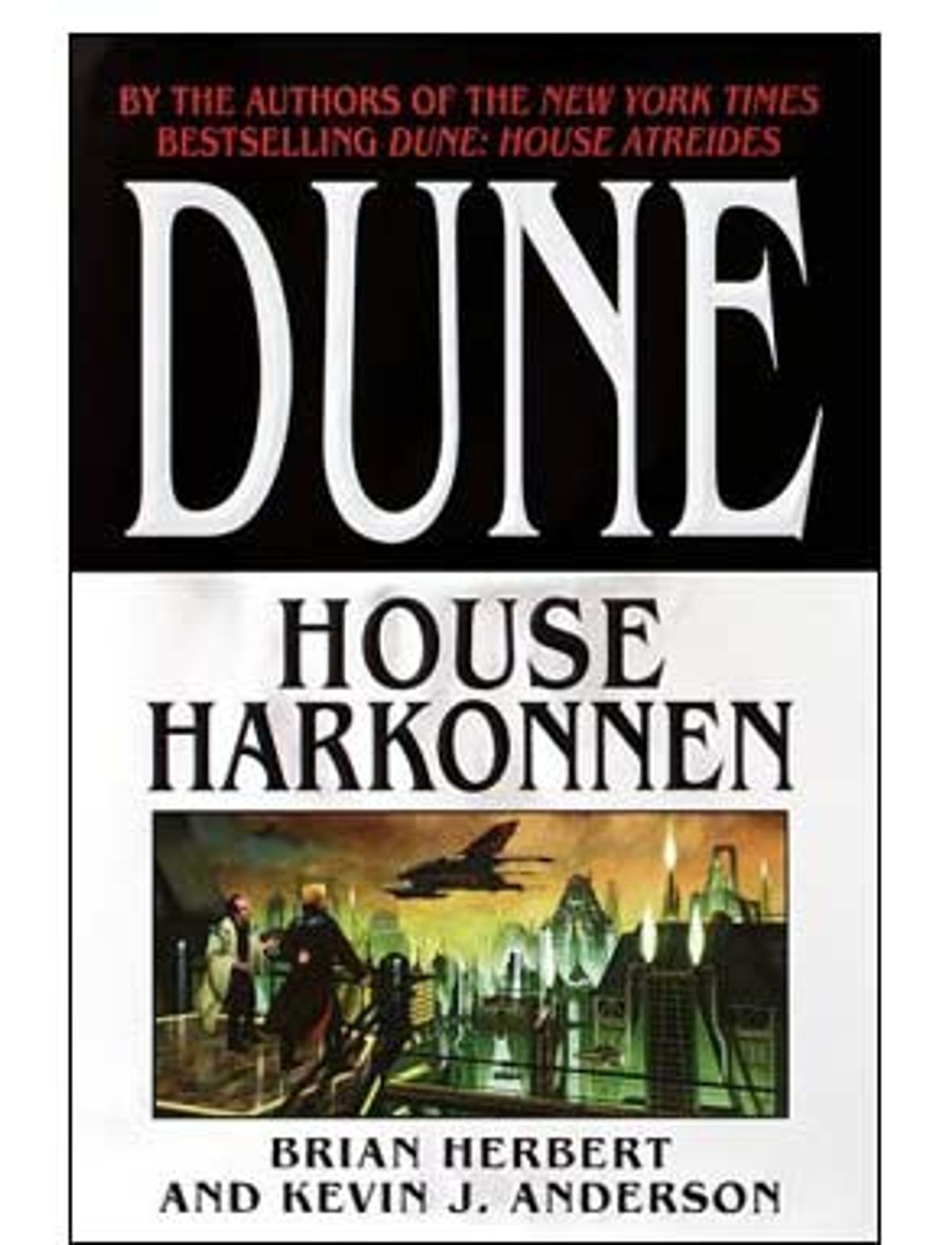 "Dune" is a masterpiece of science fiction and one of the most beloved novels in the genre. Frank Herbert's universe has enraptured millions of readers since he first unveiled it in 1965.

Herbert (1920-1986) spent six years researching, writing and building "Dune," only to have it rejected by the first 23 publishers he contacted. After it was finally published, Herbert won both the Hugo and Nebula awards and has since sold almost 20 million copies.

The five sequels set in the Dune universe also became international bestsellers. In all, Herbert wrote 30 novels and short story collections, among them the bestselling books "The White Plague" and "The Dosadi Experiment." For his last novel, "Man of Two Worlds," Herbert collaborated with his son Brian.

Brian Herbert is the author of several science fiction novels including "Sidney's Comet," "Sudanna, Sudanna" and "The Race for God," a Nebula Award nominee. He has also written a comprehensive biography of his father, "Dreamer of Dune." In addition, he has attempted to complete Frank Herbert's vision by offering a prelude trilogy to the world he created written with Nebula Award-winner and "Star Wars" author Kevin J. Johnson. Their bestselling first effort, "Dune: House Atreides," was published in 1999. "Dune: House Harkonnen," published by Random House, continues the saga.

By Read by Tim Curry

MORE FROM Read by Tim Curry