Stiller crazy after all these years

Jerry Stiller, well known for his role as Frank Costanza on "Seinfeld," tells how he met his wife, playwright Anne Meara, in 1953. 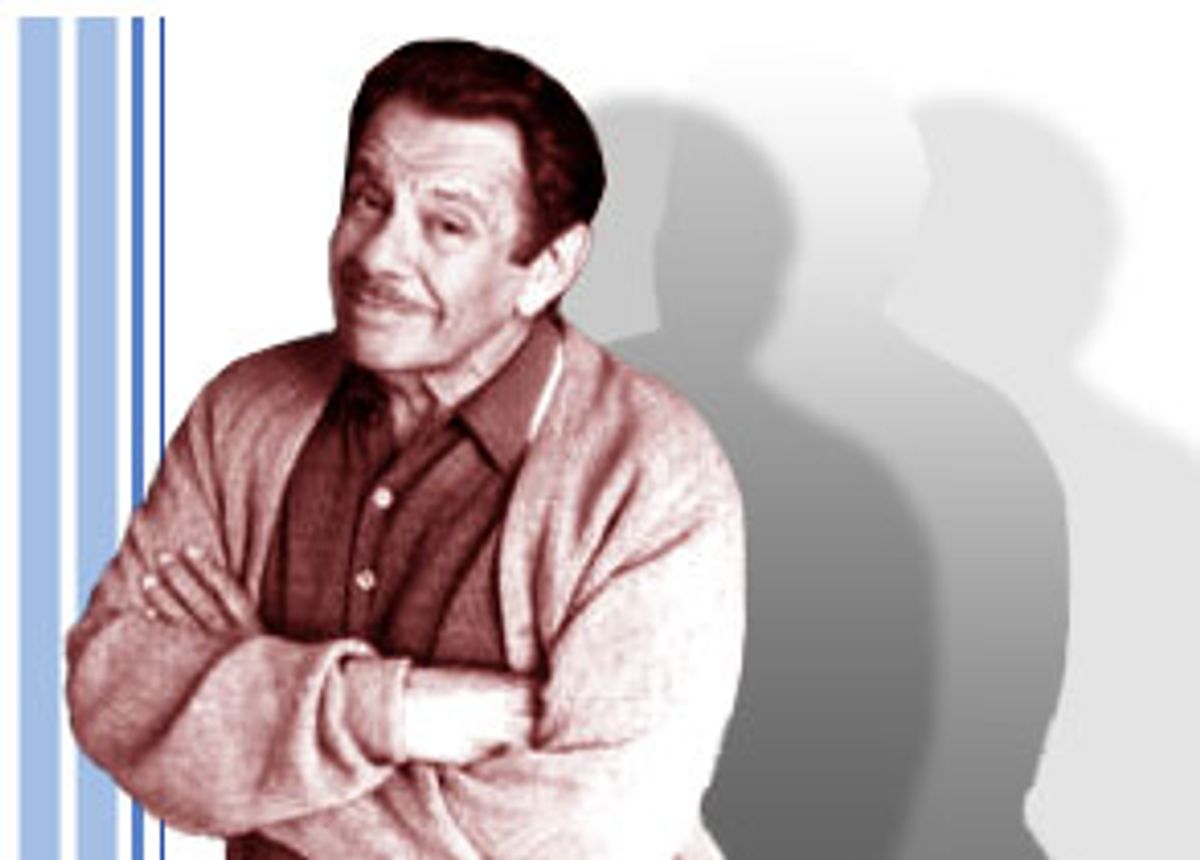 Jerry Stiller was born in New York in 1927. He and his wife, comedian and playwright Anne Meara, began performing together in the 1960s. The pair played every major nightclub in the country and appeared on "The Ed Sullivan Show" more than 35 times. He has also appeared in the Broadway productions of "Hurlyburly" and "The Ritz" as well as numerous films, including "Hairspray" and "The Taking of Pelham One Two Three."

In this excerpt from his autobiography, "Married to Laughter" from Bantam Doubleday Dell, Stiller recalls how he met his wife on a casting call.