The election's over, but the campaign still rages 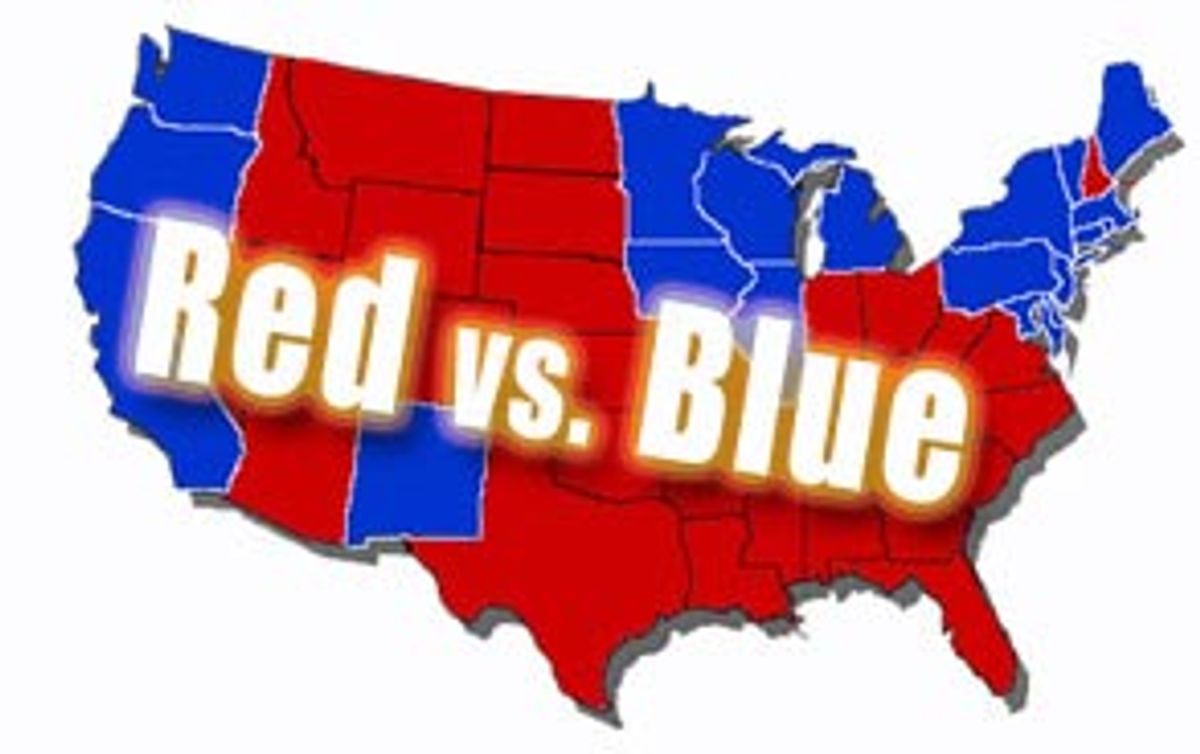 All this hullabaloo over Bill Clinton's last days in office lays bare President Bush's baloney about uniting and not dividing. Every single thing they have done since Election Day has been divisive -- suppressing votes, nominating extreme right-wing Cabinet members, cutting funding to international family planning groups, etc. And worse still, the Democratic politicians roll over for all of it.

For eight long years Americans had to watch Clinton be attacked left and right by the media and the Republican Party. Clinton was not without fault, but the majority of the Republican-backed attacks and accusations were baseless, with absolutely no merit. As a former journalism student, even I can figure out that Troopergate, Whitewater, Paula Jones and now Clinton's "scandalous" last days in office are all lies funded and propagated by the Republican Party.

It only takes a bit of patience to sift through all the information. The stories of "vandalism" in the White House are patently false as far as I'm concerned. Where are the pictures? Where is the evidence?

Submit your own rant or favorite discussion to redvsblue@salon.com.

Gifts were not meant for Clintons [Washington Post]
A story reports that among the gifts the Clintons left office with "are $28,000 worth of furnishings that documents and interviews indicate were given to the National Park Service in 1993 as part of the permanent White House collection." This prompted OuttaDLoop, a poster on a Free Republic forum, to write, "The news these days is delicious, just delicious ... Oh the joy in just deserts." Meanwhile, in a Table Talk forum, R.W. Cole writes, "If Clinton broke a law, arrest him; if not, who cares? I'm not sure who the president is -- but it's not him!"

He doesn't behave like someone who needs to steal from rangers [Yahoo!/Associated Press]
Clinton did, apparently, turn down a $250,000 offer to play at a glitzy music festival in Rome between Feb. 26 and March 3. Previous reports had "given the impression in the Italian press that Clinton was being asked to play his saxophone," but he was asked only to speak.

G.W. Bush: Public Enemy #1 [Table Talk posting]
"Accomplices include brother and five gang members in black robes," writes Ed Scarbrough, at the beginning of this popular thread. "Supporters are to be presumed armed and dangerous."

"I want this in writing, notarized, in triplicate, witnessed by the pope" [Lucianne.com posting]
Readers respond -- with glee and suspicion -- to reports that the Democratic National Committee's new chief, Terry McAuliffe, says Hillary Clinton will not be a presidential contender in 2004. "We don't want her as V.P. either, and we don't want her drafted to be prez or V.P. as well," writes Consort.

Serious O'Reilly factor [Newsweek]
Bill O'Reilly is profiled here (in an article that Matt Drudge says should have been a cover story) bobbing and weaving with his critics, including fellow conservative gadfly Tucker Carlson of CNN. O'Reilly, and Fox News, also get an early valentine from the Washington Post's Howard Kurtz.

A movie only a nonpartisan can love [Andrewsullivan.com posting]
"Before Night Falls" is about Cuban writer Reinaldo Arenas, a homosexual struggling to pursue his art during the crackdown of the Fidel Castro regime. "I have rarely seen a more searing anti-Communist statement. One of the most glaring ironies of the Left's continuing soft spot for Castro's dictatorship is Cuba's own merciless persecution of homosexuals," writes Sullivan. "It says something, doesn't it, that the anti-Communist right has barely mentioned this movie, and the cultural left has barely celebrated it."

And it's still neck and neck