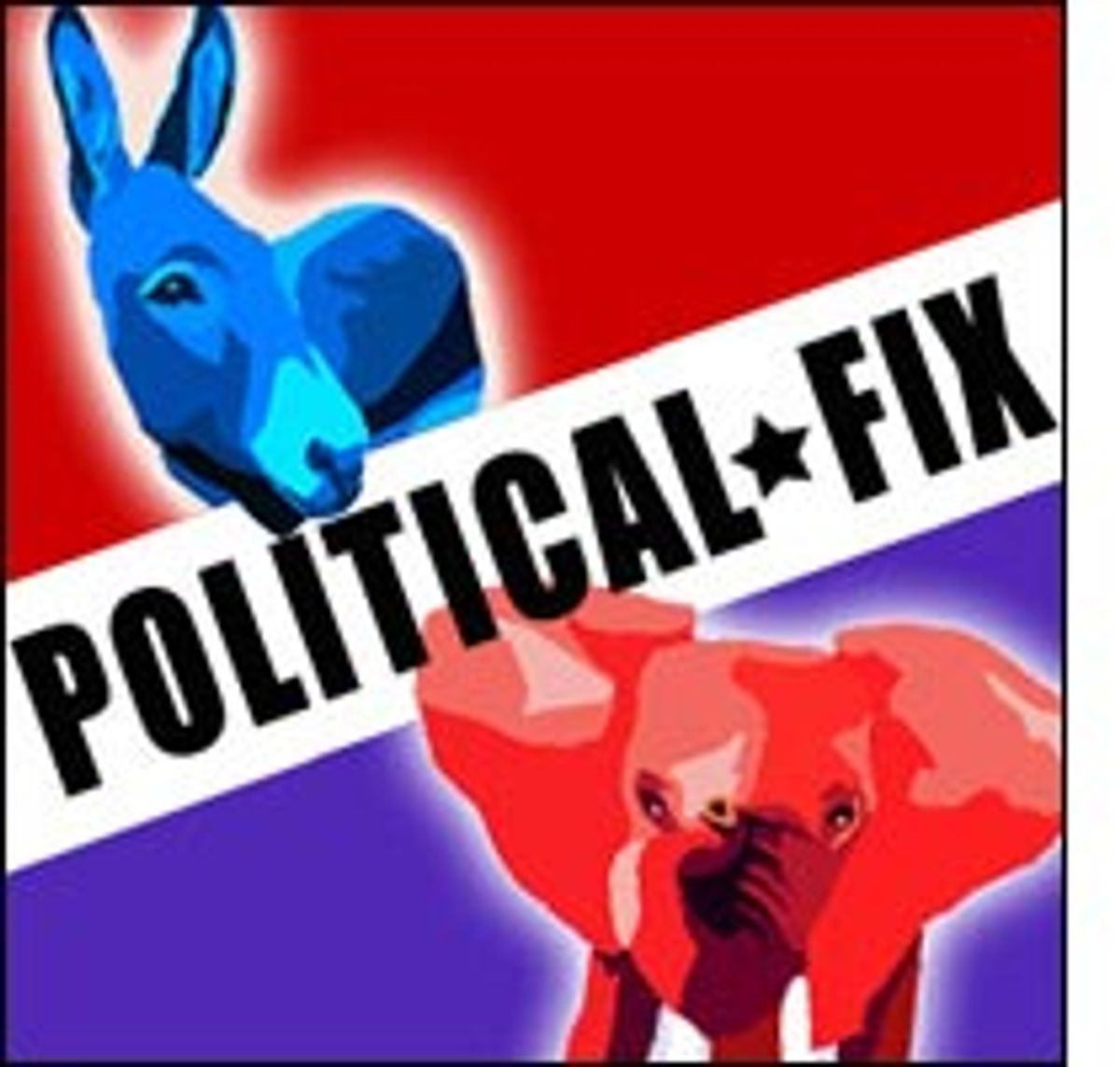 President Bush is trying to smile his way into the good graces of the press and his opponents and, to a point, it's working.

Predictably, media outlets that share Bush's conservative philosophy are giving his first two weeks a big thumbs up, and are lecturing Democrats who have yet to catch the Bush love bug to quit complaining. Even the Washington Post gave Bush a good review for his first two weeks at his new job, pointing to his polite bipartisanship with praise while scorning his policy points.

Congressional Democrats, who were treated to a Bush visit during their party retreats this weekend, have yet to demonstrate a unified front to resist the president's more ideologically sensitive policy priorities.

But the Bush charm hasn't worked on everybody. U.S. News warns that Democrats could lose their taste for cooperation once a reasonable honeymoon period has passed, and New York Times columnist Frank Rich cautions that Bush is soft-shoeing his way out of commitments to conservative and moderate supporters alike.

The president isn't backing away at all from his commitment to cut taxes dramatically, and he has reason to be optimistic about his plan's ultimate passage. Congressional Republicans who once favored a go-slow approach on taxes were emboldened by Federal Reserve chief Alan Greenspan's newfound enthusiasm for tax cuts, and Democrats have also softened their opposition. President Bush plans to spotlight his $1.6 trillion tax cut package this week.
-- Alicia Montgomery [6 a.m. PST, Feb. 5, 2001]