The last time I committed suicide 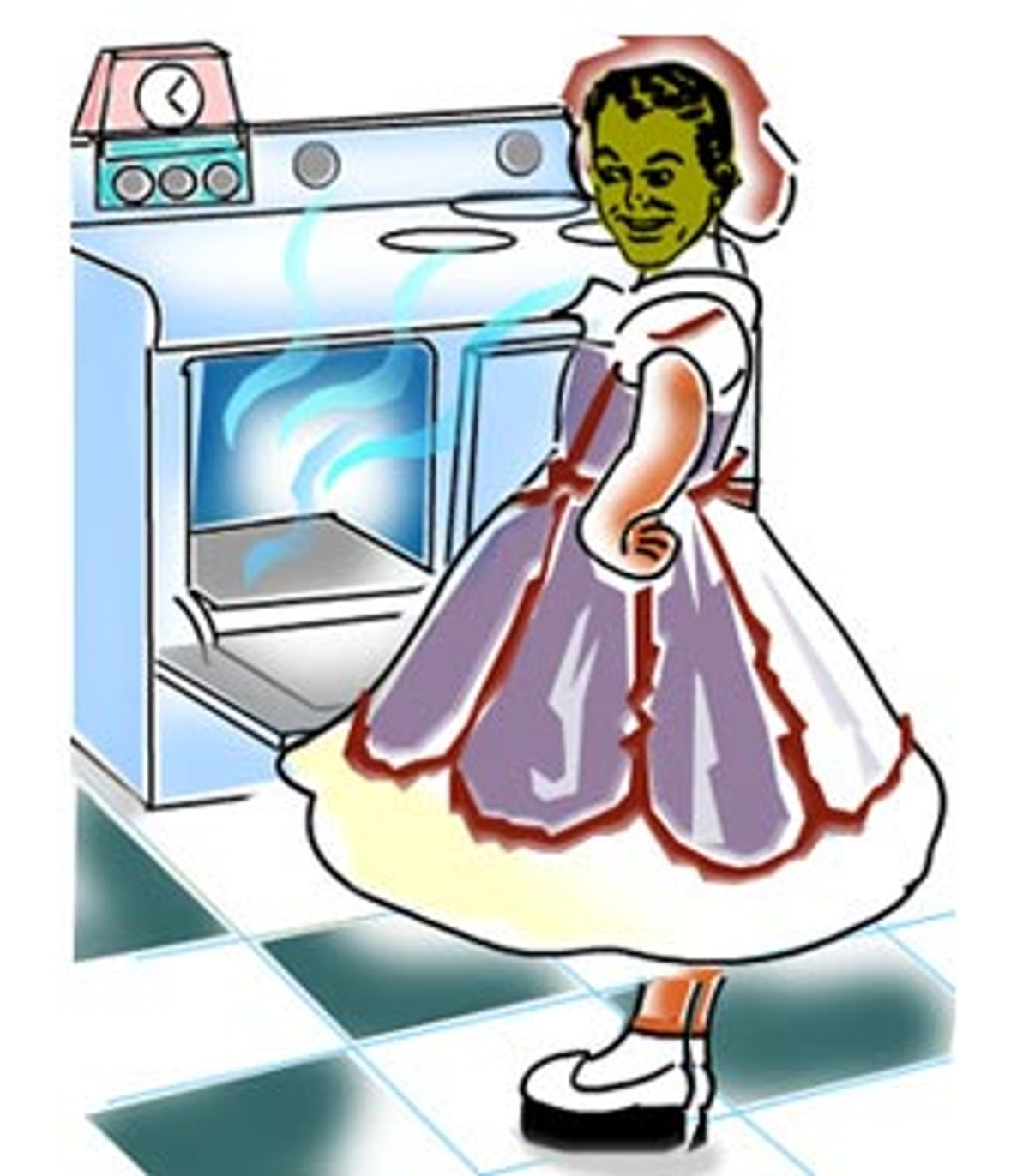 The first and last time I tried to commit suicide was in 1975. I was living in a warehouse in San Francisco with a collection of other would-be artists. We had high hopes of converting this warehouse into lofts, but most of us were too stoned to do much in the way of home improvements. The huge concrete building was cold, damp and dark. Huge quantities of downers didn't make it any less depressing. We were living there illegally, since this was before the city made it legal to live in converted warehouses.

I have no idea why we were never busted for living there. The government was sending no fewer than 12 Supplemental Security Income checks to that address -- all of them for psychiatric disabilities. In truth, we were more like one huge day room than the artists loft we all envisioned. But I digress -- let me get my head back in the oven.

I can't remember why I had wanted to kill myself, but it seemed like a good idea at the time. I decided to tell my friend Flossy Nylons about my idea. I walked half a block inside the warehouse to his makeshift unit. The more we talked, the more the idea sounded good to him and he decided to join me. His main concern was that we not do it in the warehouse, as it would bring down the heat on the others. They might all get kicked out if it was discovered that people lived there. Flossy had a friend, Carl, who had a small apartment nearby. He called to ask him if we could use his oven.

Carl was hesitant, but finally agreed to go along with our plan. He was a big, tall leather queen who did not like women. He hated me, but he would do anything for Flossy. Carl was probably glad to see me die, so everyone was happy.

I had to wait about an hour for Flossy to go through several changes in drag; he just couldn't decide what to die in. In the meantime, I kept taking pills and drinking tequila -- God forbid I be any less down than I already was. Flossy finally chose turquoise lamé pants, hip-high black platform boots and a sparkling pink shirt. We stumbled over to Carl's place.

We gave Carl the names of people to contact after our demise. Then Carl left us alone in his apartment. I was crying now, but knew that I would soon be out of my misery. I thought of my folks and decided that they would be better off without me. What's one suicide in a large family?

We taped all the windows shut. Flossy wanted to go first, so he blew out the pilot light and put his head in the oven. I covered the rest of him with a pink blanket and waited. At some point Flossy decided to take a cigarette break, so he got out of the oven. We had to untape the window and stick our heads outside, since the pilot light was still off. We were far too stoned to realize that we could have blown up the entire building.

This is how the night went: Flossy would get in the oven and then become bored, so we would untape the window again to have another cigarette break. It was all taking much longer than we had planned.

At some point Carl returned to say that he had decided to join us. I said, "Fine" -- after all it was his place -- but I told him that I had to go second because he was too big for me to drag out of the oven. By now, Flossy was going nuts because it was taking too damn long to die. He decided to call the suicide hot line, thinking it could tell him how to go about suicide more efficiently. Carl left the room to change into more suitable clothes in which to die.

Flossy got frustrated with the people at the hot line, who were asking him questions when he only wanted directions, so he went back into the oven. At this point, Carl walked into the kitchen in his outfit. I had never seen Carl in anything but leather and swastikas. He was in the largest pair of Mary Jane shoes I had ever seen -- they were shiny, black patent leather boats. He had the requisite lace-trimmed anklets, but it was his party dress that most impressed me. Shirley Temple would have killed for the dainty satin ribbon tied around his not-so-slim waist. He had accessorized the outfit with a large crucifix that hung from a silver chain. Carl no longer frightened me, but maybe he should have. I hadn't worn anything as feminine since the Easter when I was 8 years old.

I began to laugh and could not stop. I pulled Flossy, now passed out, from the oven. He eventually came to, and once he remembered where we were, he asked why I'd grabbed him. I told him that I couldn't kill myself now. I had to go back to the warehouse and tell everyone we knew about the outfit Carl was wearing. Flossy looked up from the floor and stared at the lace-trimmed panties underneath Carl's dress.

Suddenly we heard sirens and realized that the suicide hot line had probably sent them. The red blinking lights stopped on the corner in front of Carl's apartment. We heard people running up the stairs. I grabbed a groggy Flossy and half-carried him through the pantry to the back entrance. We made it down three flights of steps and eventually found our way to the warehouse. We both decided to go to bed.

I smiled as I went to sleep, imagining Carl in his pink dress trying to explain things to the police. He must have done a good job because nothing happened to him, except for the police and firemen finding out his secret: He wanted to be Shirley Temple.

I told everyone the next day about Carl's outfit, and it did my heart good to make people laugh. I canceled my death plans. To this day, whenever I'm depressed, I think of Carl in his Mary Janes. It would kill him to know that he saved my life.