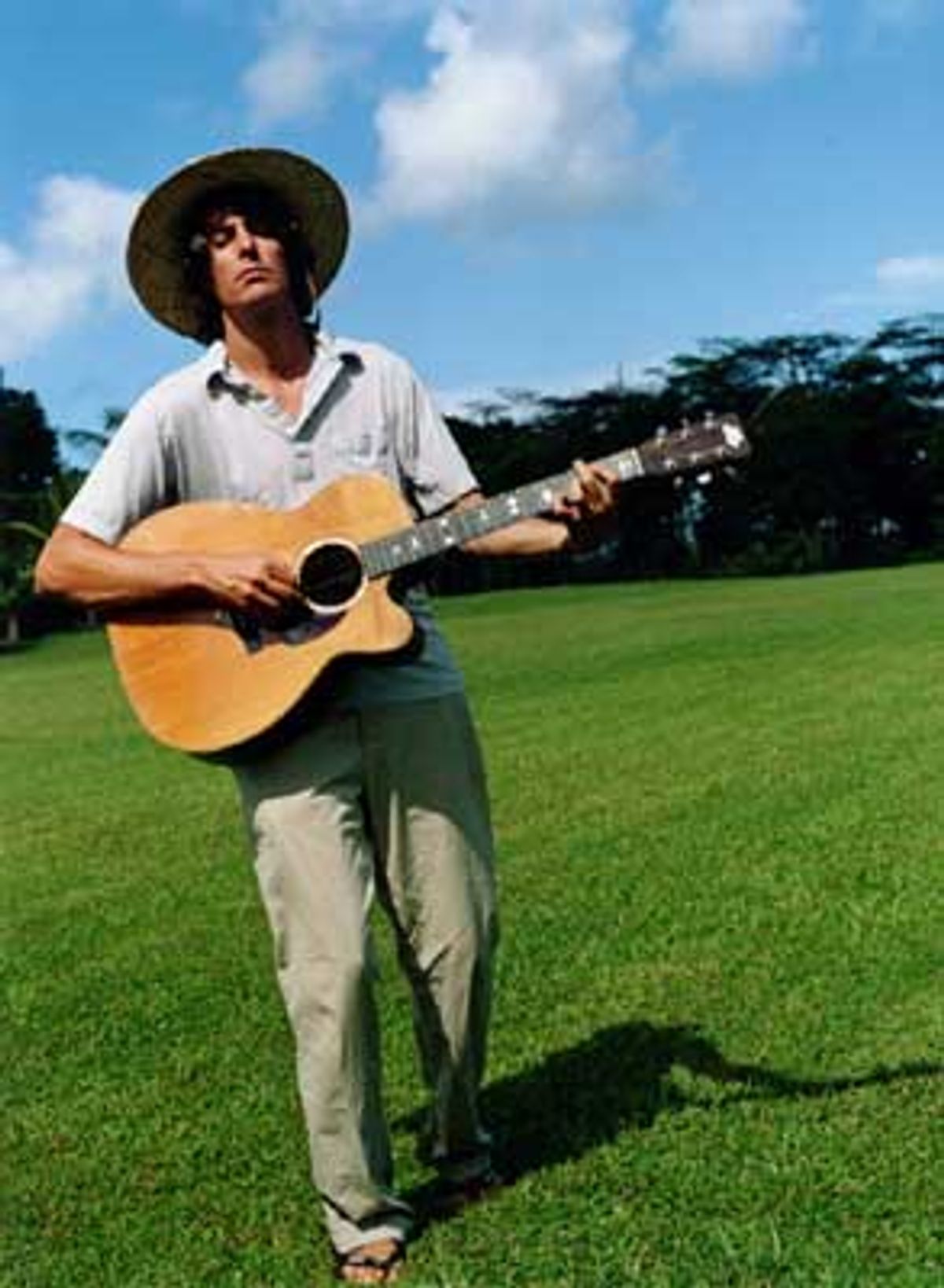 Stephen Malkmus was the lead singer-songwriter and guitarist of the famed indie rock band Pavement. The group split up in late 1999 and since then Malkmus has been working on solo projects and has publicly collaborated with musicians like Jim O'Rourke and Sonic Youth's Kim Gordon.

In the summer and fall of 2000 Malkmus recorded a number of new songs in Portland, Ore., with drummer and percussionist John Moen, who leads a group called the Maroons, and Joanna Bolme, a bassist who has appeared on Minders and Calamity Jane Records. The result of those sessions is the album "Stepen Malkmus" (originally titled "Swedish Reggae") to be released by Matador this month.

Listen to "The Hook," a track from the new album, courtesy of Matador Records.