Napster: Hanging by a thread

A federal appeals court rules against the file-trading service on nearly every point of law, but holds off enforcing the injunction against it -- for now. 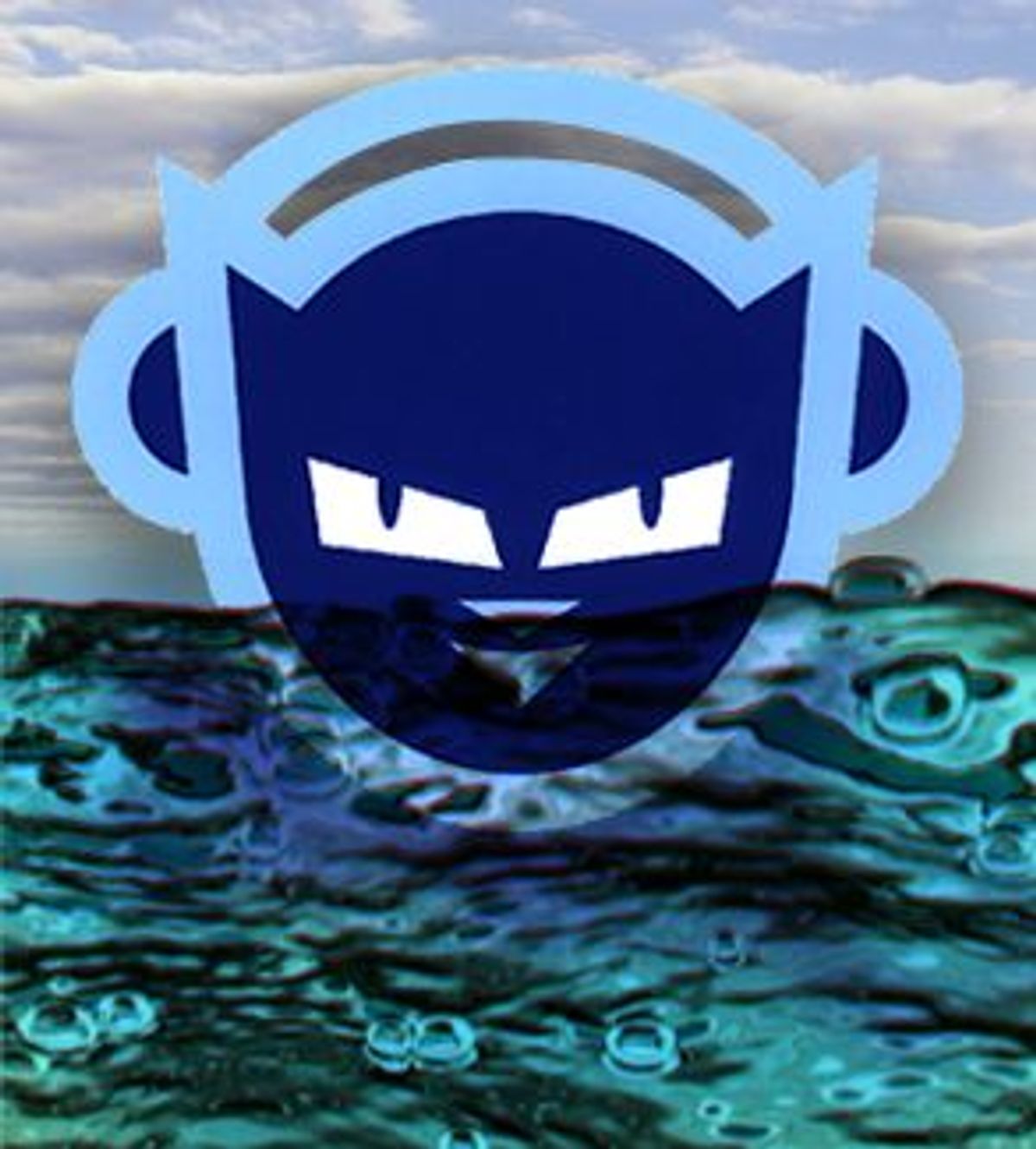 Napster is still alive -- but just barely. A three-judge panel from the 9th Circuit Court of Appeals ruled for the recording industry on virtually every point of law at issue. Napster users, said the court, are infringing on recording industry copyrights, Napster has a responsiblity to halt that infringement and a preliminary injunction shutting down Napster is not just "warranted but required."

However, the court also ruled that the injunction must be modified before it is fully upheld by the appellate court. Specifically, the court is requiring that Napster be notified in advance that it is in violation of copyright in particular cases, and if Napster refuses to bar transmission of the songs across the Napster network, it will then be in violation -- and will be shut down.

The request for a modified injunction may offer Napster a small opening for survival, suggested several lawyers who have been following the case. Since District Court Judge Marilyn Patel delivered the original injunction, Napster has forged an alliance with the German media conglomerate Bertelsmann. Napster's new commercial profile might encourage Judge Patel to broker an agreement between the recording industry and Napster that allows the music-trading service to continue operating, said one lawyer.

But the consensus opinion on the ruling is that the appellate court decision constitutes a major blow to Napster. Representatives of the recording industry were jubilant.

"The court confirmed our case on every count," said Hilary Rosen, president of the Recording Industry Association of America, at a press conference. "We feel that Napster's business model is morally and legally wrong and we're very glad that the 9th Circuit Court agreed with us 100 percent ... It is time for Napster to stand down and build their business the old-fashioned way. By seeking permission first."

"We are disappointed in today's ruling," read the statement. "Under this decision Napster could be shut down -- even before a trial on the merits. The Court today ruled on the basis of what it recognized was an incomplete record before it. We look forward to getting more facts into the record. While we respect the Court's decision, we believe, contrary to the Court's ruling today, that Napster users are not copyright infringers and we will pursue every legal avenue to keep Napster operating."

Napster's outlook appears grim. The court brushed away the various defense strategies of Napster's lawyers in language that leaves the file-trading service very little room left to maneuver. Napster users do not, said the court, engage in "fair use" of the copyrighted materials -- a conclusion that several lawyers questioned as overly restrictive. Napster is likely to have a "deleterious effect on the present and future digital download market," as well as on current CD sales, ruled the court. And use of Napster is not covered by the Audio Home Recording Act -- i.e., downloading of MP3 files to computer hard drives is not the same as taping something on your VCR. The court also dismissed the theory that a Napster shutdown would cause great harm to Napster -- arguing instead that the harm being caused by Napster to the recording industry was apparent, while the harm that might be caused to Napster was "speculative."

"We disagree with the holding that if Napster is enjoined the harm is speculative," said David Boies, chief counsel for Napster. "We think the harm to Napster and its users would be very real and substantial."

The central ruling of the 19-page opinion laid out the bad news for Napster's fans succinctly.

"The district court correctly recognized that a preliminary injunction against Napster's participation in copyright infringement is not only warranted but required," reads the opinion. "We believe, however, that the scope of the injunction needs modification in light of our opinion. Specifically, we reiterate that contributory liability may potentially be imposed only to the extent that Napster: (1) receives reasonable knowledge of specific infringing files with copyrighted musical compositions and sound recordings; (2) knows or should know that such files are available on the Napster system; and (3) fails to act to prevent viral distribution of the works. The mere existence of the Napster system, absent actual notice and Napster's demonstrated failure to remove the offending material, is insufficient to impose contributory liability."

Contributory liability is the central issue. One of the main goals of Napster's defense was to argue that it was not responsible for what its users did -- in other words, even if users were knowingly violating copyright by downloading a Metallica tune, Napster was just a conduit.

The court dismissed this defense, asserting that Napster had both a right and a responsibility to supervise its users' actions. However, the one point on which the Court of Appeals disagreed with the District Court's ruling was in the arena of "specific knowledge." The District Court had argued that the law did not require specific knowledge of "specific acts of infringement." The Court of Appeals, on the other hand, decreed that "evidence of actual knowledge of specific acts of infringement is required to hold a computer system operator liable for contributory copyright infringement."

Therefore, the court ordered that the District Court rewrite its injunction to incorporate the requirement that Napster first be alerted of actual copyright infringements. If Napster fails to act upon that knowledge, then the injunction will shut Napster down.

What next? There is little doubt that a flood of alerts from the record studios warning Napster of infringement will soon descend on the beleaguered service. But Napster's lawyers' first priority will be to haggle over a new injunction with the District Court, hoping that the company's new Bertelsmann backing will give the service more credibility as a legitimate commercial concern.

Other options include calling for an "en banc" review by the entire appellate court, instead of the three-judge panel that released Monday's ruling. If the appellate court refused to hear the case again, then Napster could appeal all the way to the U.S. Supreme Court.