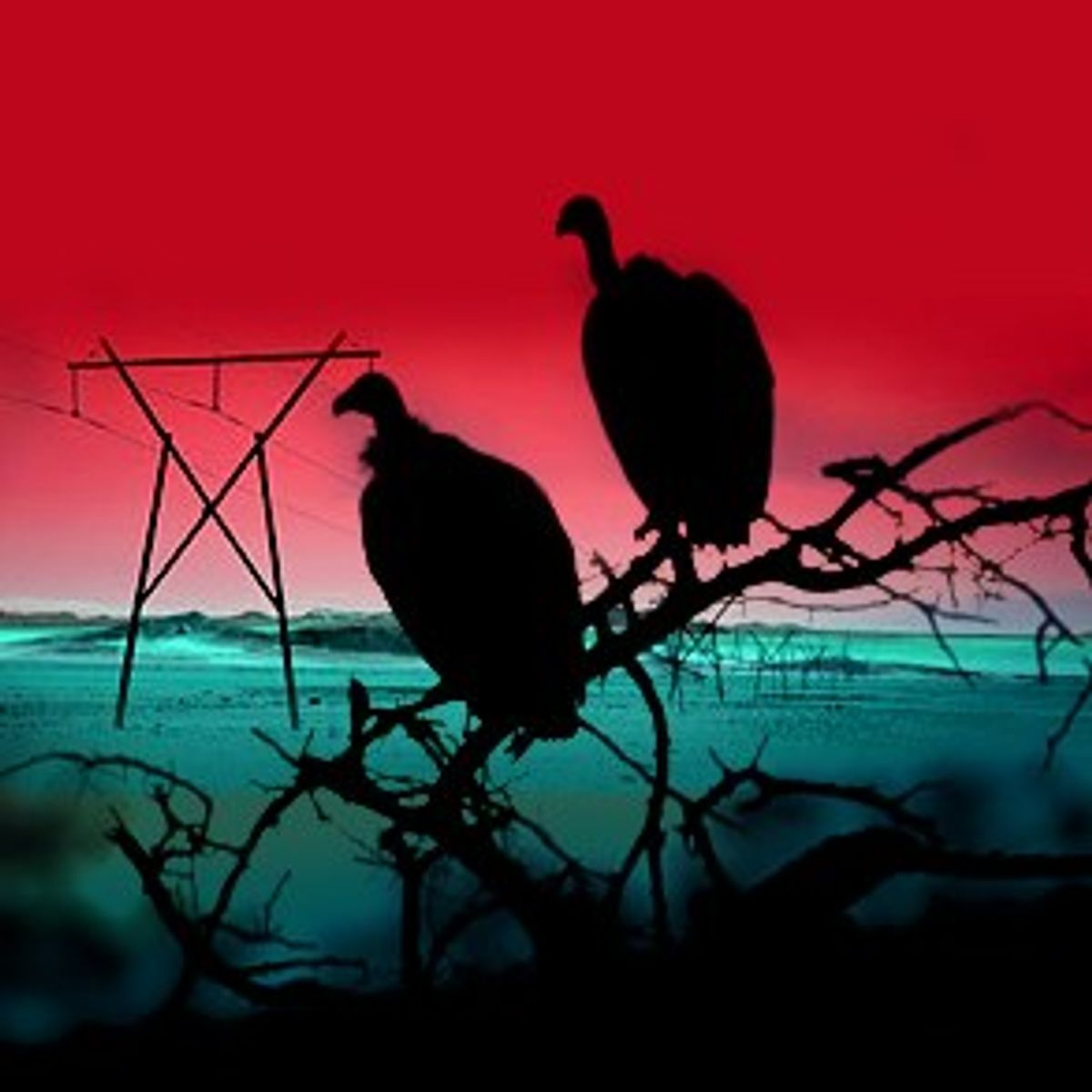 As the search for a scapegoat continues amid California's energy crisis, the state's two utilities -- Southern California Edison and Pacific Gas & Electric -- are arguing that the crisis could have been avoided if California's Public Utilities Commission had accepted a pair of proposals submitted by the utilities in 1999. Those proposals, the utilities now say, could have prevented some of the financial damage inflicted on the utilities as the price of wholesale electricity soared over the course of the last six months.

The utilities have been a popular whipping boy for the current crisis. They've been accused of cooking their books to manufacture deficits and castigated for asking the state to bail them out of a bad deal that most observers believe they cut for themselves. But as the state grasps for a solution -- and politicians look for a convenient bogeyman -- the utilities are now pointing their fingers at the power marketing and generating companies who took advantage of California's deregulation plan to buy up the utilities' power plants in the late 1990s.

The "generators" are often portrayed as the biggest proponents of power deregulation -- certainly they are the most likely to profit from it. During the recent power crunch, the generators have argued for more deregulation to fix California's broken marketplace at the same time that many consumer advocates argue for reregulation of the state's power supply. But the evidence in California suggests that the generators are also perfectly happy to argue against deregulation if they see an opportunity to maximize profits. In California, the generators did everything they could to block attempts at further deregulation that might have prevented the oncoming crisis.

In the 1995 deregulation plan sketched out by the California Public Utilities Commission, Californians were supposed to reap the benefits from a new creation called the Power Exchange. The PX, as it was known, was set up as the clearinghouse for the state's wholesale electricity market.

Any electricity generated by the utilities would be sold to the Power Exchange. The exchange would then assess the power supply with the power demand, set a spot market price for the power and then, in essence, broker the reselling of that power back to the utilities.

In March of 1999, Edison applied for the right to enter into "bilateral contracts," which would have allowed the utilities to buy power directly from generators instead of going through the PX. A month later, both Edison and PG&E asked for the right to enter into so-called block-forward contracts, a slightly different type of long-term contract that would have been set through the Power Exchange and would have, like bilateral contracts, locked in a fixed price for a longer period of time.

Both requests were opposed by the companies that operate power plants in the state, Dynegy Inc. and Oklahoma's Williams Energy.

Edison International senior vice president Tom Higgins says the utilities saw California was headed for a crisis nearly two years ago, and the Public Utilities Commission failed to act. "In March of '99, we and PG&E went to the PUC and said, 'This is the way the world is going to unfold. You have to give us permission to do bilateral contracts,'" Higgins said. "At that time, there were contracts available for 3 to 3.5 cents per kilowatt hour. The people who intervened against us were the consumer groups and the generators."

Calls made to Dynegy seeking comment were not returned. But a Williams spokeswoman says the 1999 proposals would not have prevented California's current energy crunch, because the problem in California was basically a supply shortage, instead of a structural issue. "They're comparing apples and oranges," said Williams spokeswoman Paula Hall-Collins.

PG&E spokesman John Nelson says that may be true of Edison's first proposal, but that the generators also opposed the utilities' second proposal, which would have helped stem the current supply crunch.

"It was absolutely then and now in the generators' interest to force California's utilities to buy power in the spot market," Nelson said. "Given the tight supply situation that we're in and the flaws in the market structure, they continue to have their best advantage in this broken market and they fought to preserve it."

Nelson's claims were echoed by consumer groups, which in 1999 found themselves in a place they are not accustomed to being -- on the same side as the utilities. In a 1999 letter to the CPUC, Michel Florio, attorney for the Utility Reform Network, asked the commission to approve the utilities' request for block-forward purchases.

"Such purchases would provide a badly-needed hedge against extremely high day-ahead and real-time prices, thereby helping to protect the vast majority of small consumers," Florio wrote in a letter dated May 17, 1999. "[Block-forward] purchases would also represent an important tool in mitigating the market power of the few large generators who may be able to influence the PX day-ahead price through strategic bidding and withholding of capacity from the market."

"In this context, it should come as no surprise that the generators object to [the utilities'] efforts to mitigate the risk of exorbitant peak period prices," wrote Florio. "Approval of the advice filings would make [the utilities] and their rate payers less captive to the manipulations of the generators in the day-ahead market."

Eager to deflect blame from the utilities, Nelson championed the Florio letter, echoing the claim that generators are creating an artificial crisis in California. "Pretty soon, you get into the argument of whether we're in a real or imagined supply shortage. You can argue whether that's real or manufactured."

Generators have repeatedly denied any tinkering with the marketplace, but both the Federal Energy Regulatory Commission and the California attorney general are investigating the producers' business practices.

In the end, the PUC disallowed Edison's request for bilateral contracts, but approved a limited version of the block-forward market. But Nelson said the proposal was so limited by the PUC that it failed to offer any relief for the coming crisis.

"They did approve a version of it, but it was very, very limited," Nelson said. "The restrictions were so tight that it couldn't have worked."