By Read by Barry Yourgrau 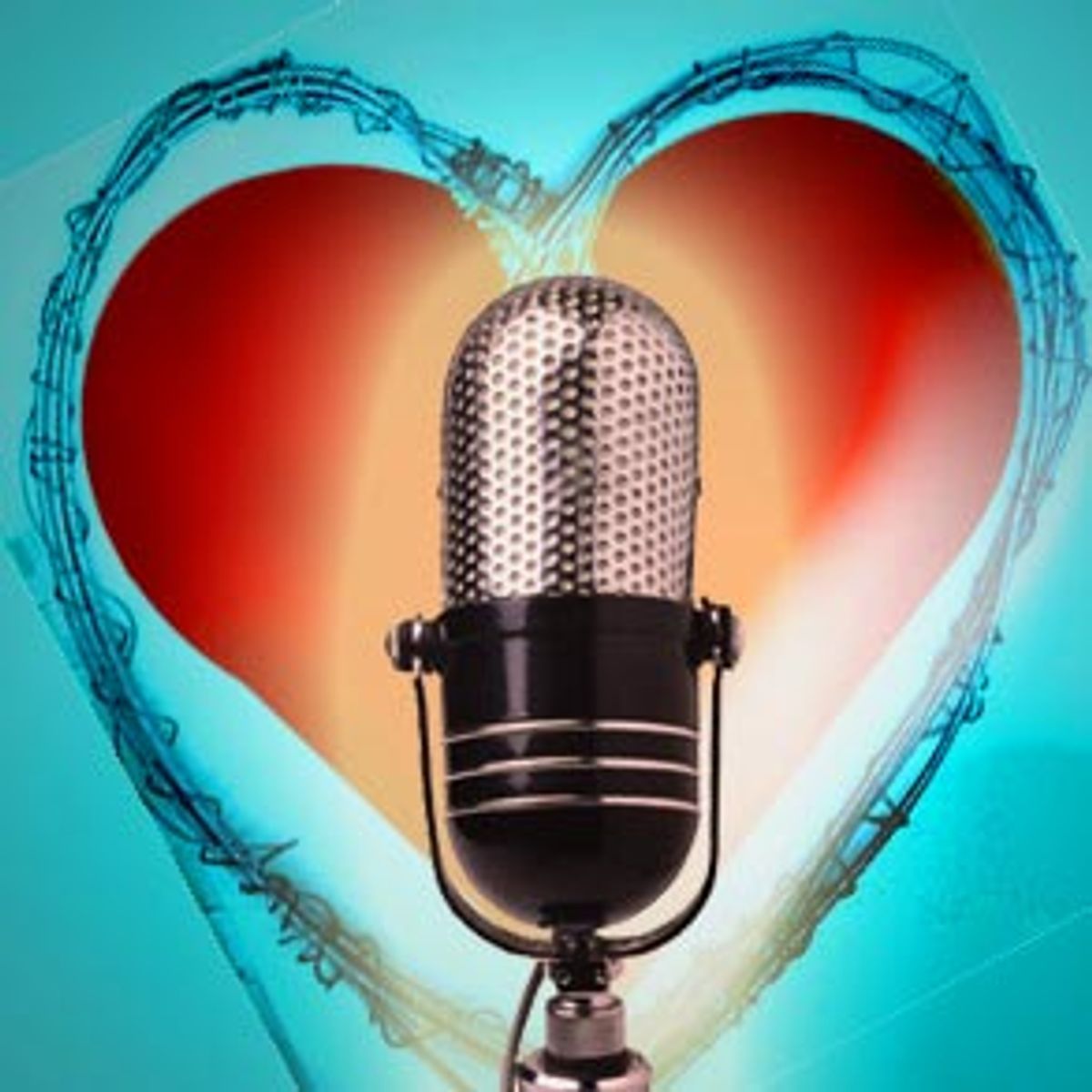 South African writer and performer Barry Yourgrau has developed a cult following from his spoken-word performances on MTV, NPR's "All Things Considered" and "Weekend Edition" and at clubs, small theaters and colleges on both U.S. coasts. His reviews and articles appear regularly in the New York Times, New York, Salon, Spin, Artforum and Nerve among others.

Listen to these unusual love stories, "Snot" and "Domestic Farce," from "A Man Jumps Out of an Airplane."

MORE FROM Read by Barry Yourgrau